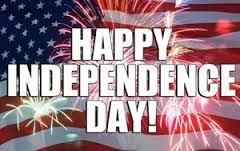 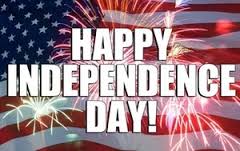 Americans will be waving their flags high and singing out their national anthem as American Independence Day is near! On Monday 4th July the USA will be alive with celebration of their most famous national holiday! This year will mark the 240th year.

Why The 4th July?

The 4th July is a holiday known worldwide and is a celebration of American independence. In 1776 the second continental congress met in secret to vote on the resolution of independence to separate them from the rule of Great Britain. The Declaration of Independence was written up by Thomas Jefferson with the help of other members of the comity and signed on 4th July that year. 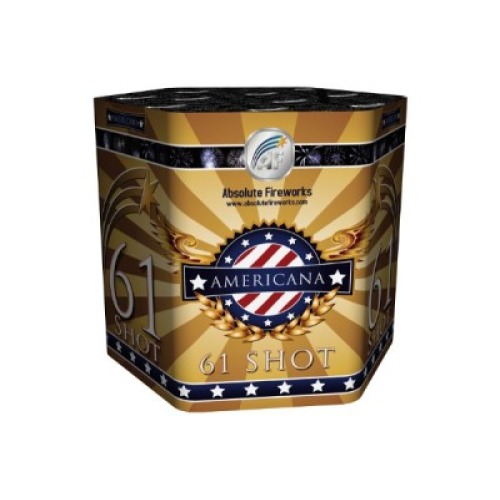 In homes and businesses across the USA the American flag will be flown in a show of pride and patriotism for their great nation. The president will make a speech or pubic appearances to show their support of the day. Baseball games are often held on Independence day as it is a favourite American pass time. Many families will meet for BBQ’s and picnics or visit local events of fares that are held on 4th July. Of course, this is a holiday famous for going out with a bang so there will be plenty of fireworks happening throughout the evening for everyone to enjoy.

In true Hollywood fashion there have been many hit movies made that centre on the 4th July celebrations. Obviously we had “Independence Day” starring Will Smith as a badass pilot that saves the USA from alien invasions. We also have National Treasure, which was little more informative than the latter, if you think carefully, you’ll realise you learned a bit of history from that movie… Very sneaky Mr Cage!

Many countries join in with America’s celebrations and the 4th July is no different. You will see stars and stripes out in force across the world this Monday including right here in Great Britain (We don’t hold grudges for long!) Why not grab yourself some American apparel and dress up as your favourite American idol? We have a whole host of Hollywood icons for you to choose from including the gorgeous Marilyn Monroe or how about the Pink ladies and T-Birds? If you’re feeling really patriotic we even have adults and children’s Captain America costumes! It's not just character costumes we have in store for you though, we also have cowboys, native Americans, flags, balloons and even an eagle head mask! FREEDOM!