Ant-Man and the Wasp Now in Cinemas! 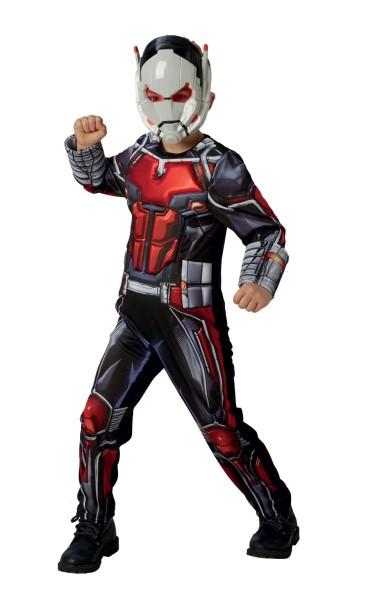 Calling all Marvel heroes, the next installment from the Marvel universe 'Ant-man and the Wasp' is now in cinemas near you!

That's right we are all super excited for the sequel to the first Any-man movie! So what's the story this time? 'In the aftermath of 'Captain America: Civil War,' Scott Lang grapples with the consequences of his choices as both a Super Hero and a father. As he struggles to re-balance his home life with his responsibilities as Ant-Man, he's confronted by Hope van Dyne and Dr. Hank Pym with an urgent new mission. Scott must once again put on the suit and learn to fight alongside The Wasp as the team works together to uncover secrets from their past.' - Walt Disney Studios

Super-heroes don’t come any bigger (or smaller) than this. Slip into Ant-Man Scott Lang’s suit and take on Yellowjacket to save the world! This fantastic costume comes complete with a red and black muscle chest jumpsuit with attached boot tops, belt and plastic silver mask to finish off the look. 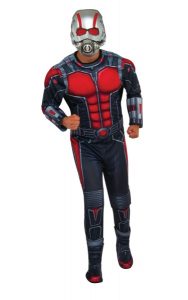 Why not get the children excited for the movie? After all the marvel franchise is family friendly!

The smallest avenger on the block but do not underestimate his power, this brilliant kids marvel avenger Ant-Man costume will help you transform that little one in the mightiest. Deluxe Ant-Man complete with jumpsuit with metallic chest, padded armour attached cuffs and mask. 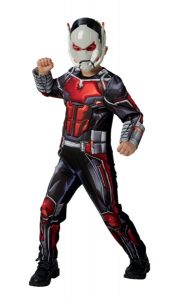 Why not pay tribute to the new heroine, the wasp? Paint your face ready for the movie screening and immerse yourself in the wonders of the Marvel universe! 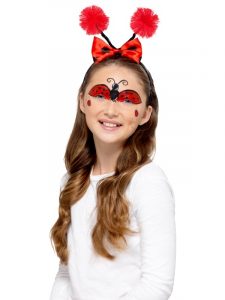 Book your tickets now and get ready for the newest epic Marvel movie!

If you aren't sure on viewing this latest Marvel wonder then surely this trailer is guaranteed to change your mind! It looks epic! Check out the movie trailer here, now!