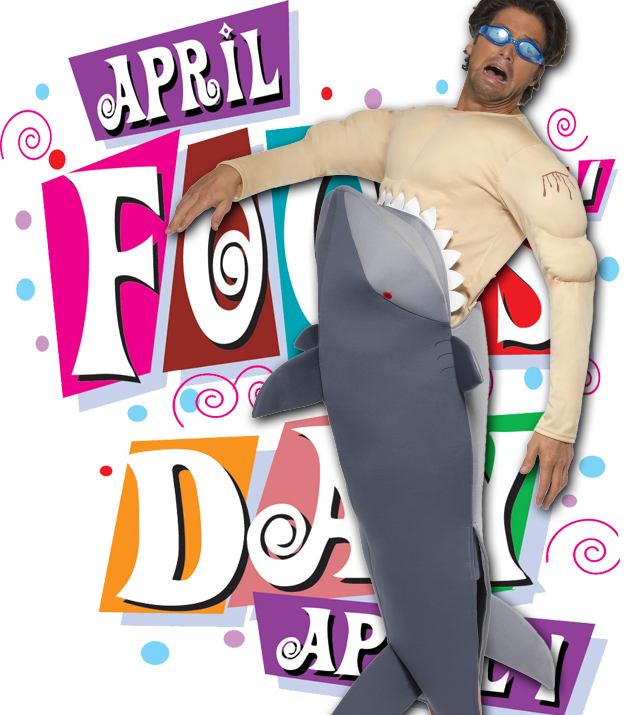 April Fools Day marks and first day of April and is also in a couple of days! What pranks will you being playing on your neighbours and friends? 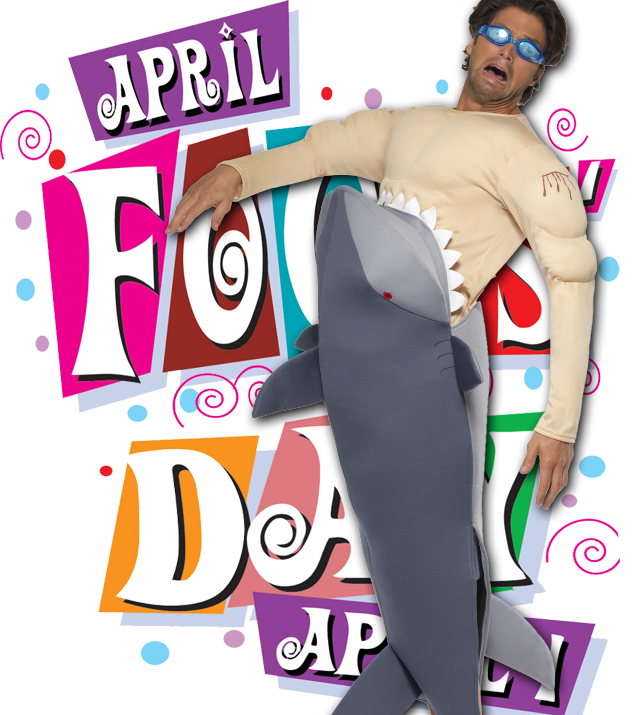 Has anybody actually wondered why it is we celebrate 'April Fools' day... I mean where does this strange yet great tradition come from? Well believe it or not the origins of April Fools Day can be traced back to the Roman festival of Hilaria. Another theory of the great April Fools day is the following: 'Ancient cultures, including those of the Romans and Hindus, celebrated New Year's Day on or around April 1. It closely follows the vernal equinox (March 20th or March 21st.) In medieval times, much of Europe celebrated March 25, the Feast of Annunciation, as the beginning of the new year. In 1582, Pope Gregory XIII ordered a new calendar (the Gregorian Calendar) to replace the old Julian Calendar. The new calendar called for New Year's Day to be celebrated Jan. 1. That year, France adopted the reformed calendar and shifted New Year's day to Jan. 1. According to a popular explanation, many people either refused to accept the new date, or did not learn about it, and continued to celebrate New Year's Day on April 1. Other people began to make fun of these traditionalists, sending them on "fool's errands" or trying to trick them into believing something false. Eventually, the practice spread throughout Europe.' For more information on the grand day itself please view the entire source from:- http://www.infoplease.com/spot/aprilfools1.html

For those of you looking to go all out and dress up for your perfect prank then we are your favourite store to visit! Check out this hilarious Man Eating Shark Costume for example. 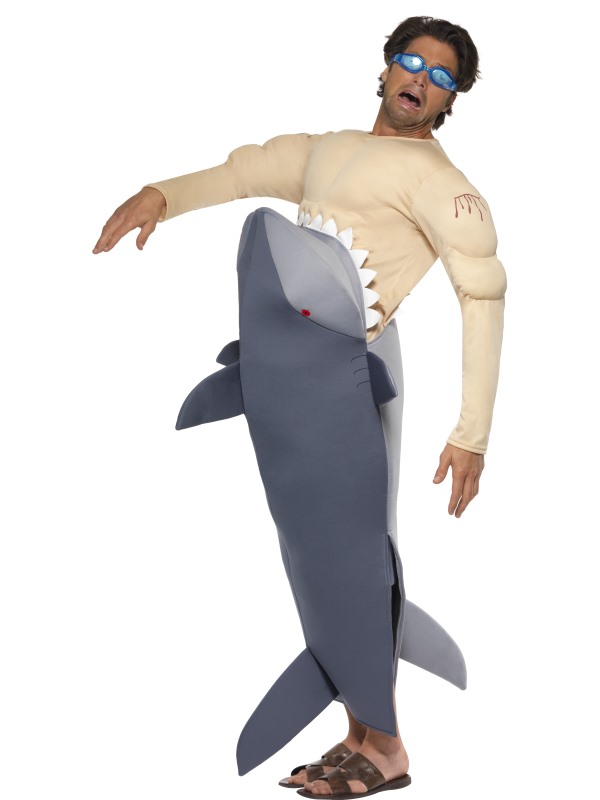 It comes complete with Shark costume, bodysuit and goggles.

We also have a brilliant Whoopie Cushion outfit, fun foods such as Pepper's and Strawberries and many more joke costumes!!

Perhaps you are more a prankster?

If you simply prefer some good old fashion jokes and tricks then look no further! We also have a brilliant selection of simple yet hilarious jokes and pranks!

Check out one of our favourites for example the good old fashion Snappy Chewing Gum trick. 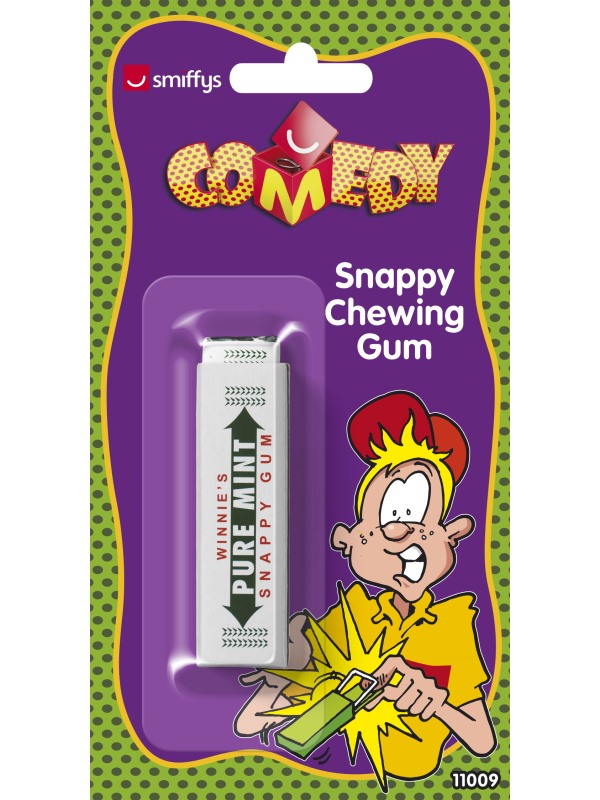 Offer your colleague some gum and watch their priceless reaction!

For our full range on jokes please visit here:- http://www.hollywood.uk.com/party-goods-and-novelties/time-for-fun-jokes-and-toys

Make sure you are prepared for this April Fool's Day and prank your friends good!!