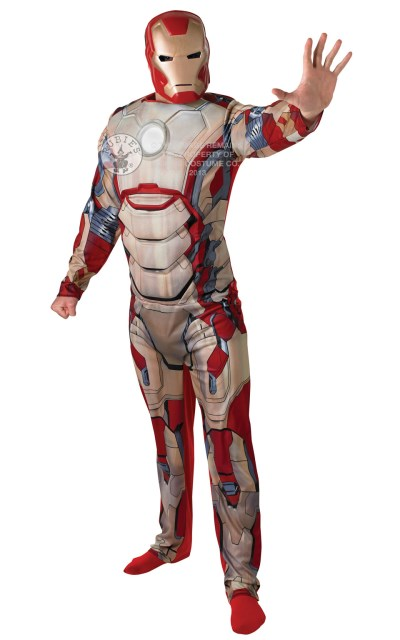 Sometimes it can be challenging to come up with a fancy dress idea for a party. There are so many different themes that have really been overdone, so you want to think of something original that will not be tired and boring. However, you don’t want to choose anything that is too difficult or obscure. Your guests should at least be familiar with your fancy dress theme, or they won’t know what to dress as.

Stuck for ideas? What about an Avengers Movie Themed Fancy dress party? The Avengers is a very popular film franchise and an important party of the Marvel Cinematic Universe. The film “The Avengers” came out in 2012 and was produced by Marvel Studios and distributed by Walt Disney Studios Motion Pictures. The film was written and directed by the legendary Joss Whedon and includes an ensemble cast featuring Chris Evens, Robert Downey Jr., Samuel L. Jackson, Mark Ruffalo, Chris Hemsworth, Scarlett Johansson, Tom Hiddleston, Jeremy Renner and Cobie Smulders.

In the film, the peacekeeping organisation known as S.H.I.E.L.D. (run by Nick Fury) recruits together a team of superheros including Captain America, Iron Man, Thor and the Hulk – in order to prevent Loki (Thor’s brother) from taking over Earth. The unique twist to the franchise is the fact that all the heroes have their own film franchises which were all established before The Avengers hit cinemas and this has lead to a massive following.

“Avengers” is a really fun theme for a fancy dress party. You can get all of your friends together for some snacks and drinks and watch the movie together. You might even want to place Avengers party games, or put together a quiz with some trivia from the comic books and films.

If you are having an Avengers themed fancy dress party, there are a lot of options for costumes out there. Here are some tips to help you plan your getup:

These are just a few special tips to keep in mind when it comes to dressing up for your Avengers themed party – so have fun!