As suggested in the title, this blog contains SPOILERS of Batman Vs Superman! If you don’t want to ruin the film for yourself 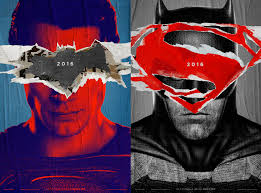 So if you’ve seen Batman Vs Superman you will know that it is basically just one giant DC Easter Egg! With so many links and hints to other characters and comics it’s hard to know where to start. The Robin suit, for instance, heavily implies that he was killed off by the Joker. Diana Prince (Wonder Woman) is seen to be opening meta-human files of Aquaman, The Flash and Cyborg in the order of the films upcoming releases. Batman’s Knightmare scene hints that Darkseid will soon make an appearance as it contains both his parademons and his Omega emblem.  Even Green Lantern’s love interest, Carol Ferris, has a cameo in the new movie. And even with all of these hidden gems, people still hated this movie! The trick is to use the comics as a reference, not other superhero movies.

What’s next for DC? 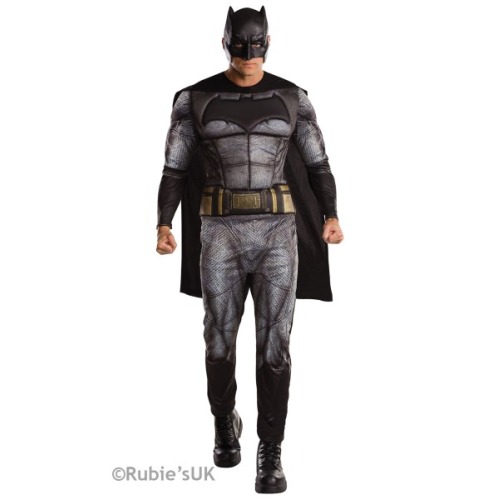 Well they’ve definitely been busy bees as there is a huge list of movies that have been scheduled for the next couple of years!

Fans were buzzing when The Flash made not one, but two appearances in Batman Vs Superman. The most exciting thing, which those who aren’t diehard fans may not have noticed, is that he was actually time travelling. The Flash warns Batman that he needs to bring the Justice League together, which can only mean that we there is a Justice League film on the horizon. This is certainly a confirmed theory as we will be seeing The Justice League Part 1 in cinemas as soon as 2017! Part 2 has also been scheduled for 2019 and will feature all the big stars from Batman Vs Superman. The Flash will also have his very own movie release in 2018 with Ezra Miller slipping into the super suit once more. 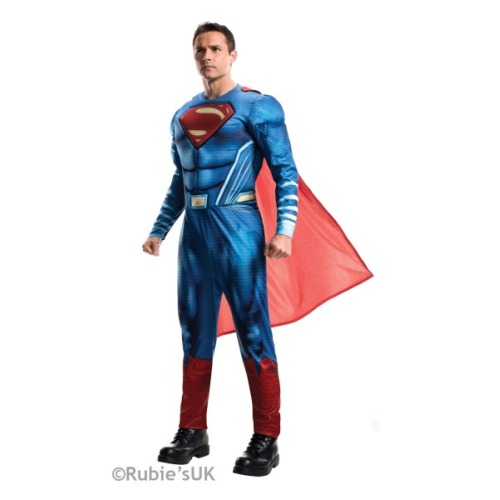 While Aquaman made plenty of appearances in the Batman Vs Superman advertising, he was barely a cameo in the movie. This has only proved to tease fans more when The King of Atlantis is going to storm onto our screens in 2018! Jason Mamoa is definitely the man to change this character from the silly cartoon to a badass superhero.

Another hero that we glimpsed in Batman Vs Superman was Cyborg. He will play a huge part in the DC Cinematic universe so Zack Snyder felt that it was important to include him. His birth was the perfect introduction to this incarnation of the character and has certainly wet our appetites for the 2020 movie release.

We couldn’t be more excited for the next few years of movies that DC has promised us, we hope they can deliver! Keep your eyes peeled for more on all of the movies above as I’m sure new costumes will start pouring in!