Come and join the largest sport and music festival in the world! It’s back and bigger and better than ever! I am, of course, talking about

What Is Bournemouth 7's?

Every year on the last Bank Holiday weekend of May, thousands gather for the biggest festival Bournemouth has to offer and this year will certainly be no exception! Over 30,000 visitors attend Bournemouth 7’s each year and it’s easy to see why. With a whole array of sporting events for local teams to take part in and a huge party atmosphere, it’s every student’s dream!

Bournemouth 7’s Festival was launched in 2008 by Diamond Sporting Group and very quickly became known as “the sporting Glastonbury” There are almost 400 teams going head to head in rugby, netball, hockey and dodge ball tournaments so there will be nonstop sporting action all weekend.

It’s not just the sport to watch at Bournemouth 7’s though; there will be music galore across the 3 days from bands such as Blackjack, The Alibi and Kings Of The Weekend. There will also be huge DJ sets from the likes of John Holman, Bit Cool and Southcoast Sinners. There will be a big top dance tent for everyone to get their boogie on and shake off a long day of playing. For those of you that like to be centre stage there will be a karaoke tent so you can have you 5 minutes of fame... or shame depending on how inebriated you are! 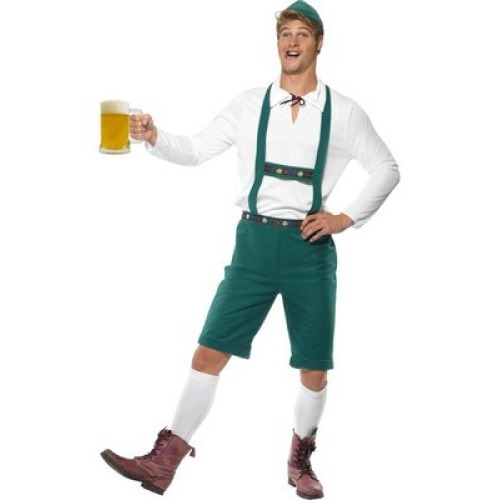 Then we come to the beer! Oh yes, there will be beer! The German beer tent will be making a return with the Oktoberfest band after its success last year. There will be a Somersby Cider garden so you can chill out in a pub garden environment with your tasty beverages.

There will be just about any food you could fancy on offer too to soak up all of that alcohol with. There will be stalls selling fresh seafood, burritos, noodle bars, hog roast and, of course, tea and cake for those sophisticated few. Whatever you have a hankering for, this festival can cater for it.

One of the big sponsors for this year’s Bournemouth 7’s is Tuborg who will be bringing the party with the biggest DJ’s playing long into the night. On the Sunday night they will play host to an incredible Ibiza foam party complete with giant foam cannons! It’s the perfect way to round off the biggest festival Bournemouth has to offer.

This year’s fancy dress theme is “Superheroes VS Tight and Bright” so you have a huge range of things you can go as! There are 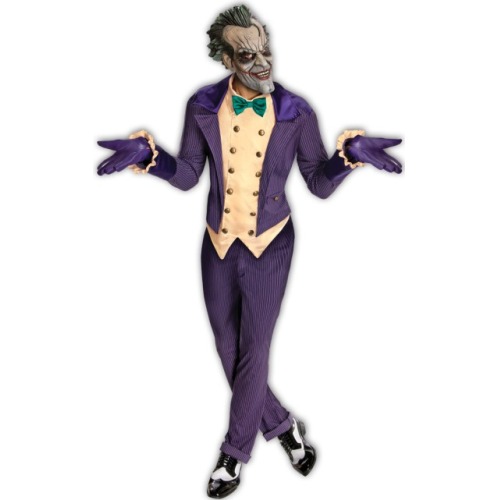 mash-up combinations galore too so you can really get creative with your costume this year. The fancy dress for Bournemouth 7’s is always incredible and everyone likes to join in so be sure to make an effort and dress to impress!

We have all of your favourite superheroes to choose from including all of your Marvel favourites like Spiderman, Iron Man, Wolverine and even some female versions like the sexy Miss American Dream so the ladies can get involved too. The fun doesn’t end there though as we have classics such as Batman, Superman and Wonder Woman from the DC Universe.

If you fancy unleashing your dark side as a villain you’ll be just as spoilt for choice. We have Batman baddies galore with Cat Woman, the Riddler and even Two Face! We even have different styles of the Joker to offer such as the Arkham City version from the more recent games, if you fancy looking more dapper in your costume. For those of you that like to think a little more outside the box we also have awesome costumes like Judge Dredd and the whole Teenage Mutant Ninja Turtles gang! 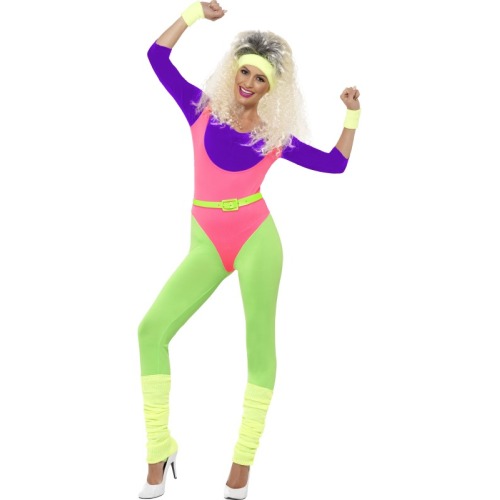 As for the tight and bright theme, the possibilities are endless! We have some classic 80’s style spandex wonders for those of you feeling brave enough to bear all. If you’re not feeling quite that adventurous there are tutus, tights, beads and sweatbands galore to get your neon fix! You could even take inspiration from both themes and grab yourself one of our Superhero 2nd Skin suits which are both colourful and form fitting.