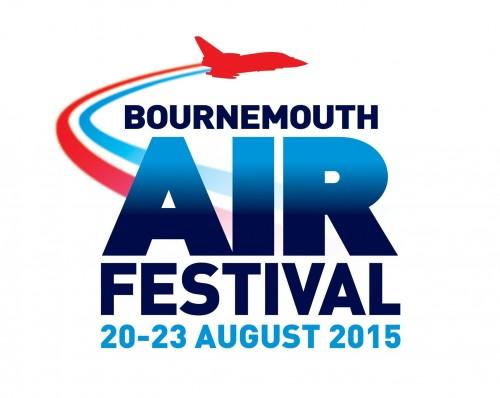 From Thursday 20th to Sunday 23rd August we welcome back the best event of the summer. Bournemouth Air Festival is returning with a huge and
impressive line up of shows and displays to look forward to! 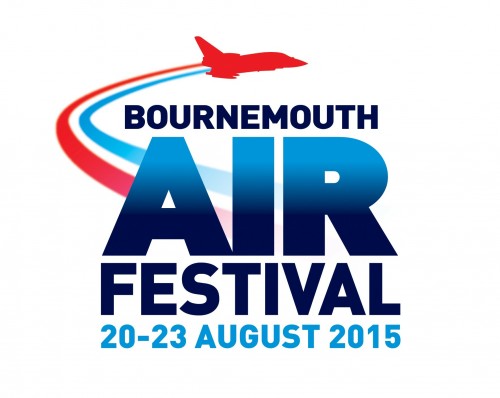 Now, we Brits don’t need much of an excuse to hit the beach, but Bournemouth Air Festival can draw a crowd from far and wide. Since it began in 2008, the air festival has not stopped growing. Not only do the organisers give you a spectacular show year in, year out, they also help raise money for charities chosen by the armed forces. This infamous event has even been voted the best tourism event in the country and was voted gold by Visit England.

As always Bournemouth is delighted to have the Red Arrows joining us for the festival and more so that they will be performing over all four days! We will also see breathtaking displays from the Hawk T2 Role Demo Team, The Battle of Britain Memorial Flight, The Tigers parachute display team and The Blades and Twister Duo. The Typhoon and Tutor will also be flying for your viewing pleasure, as will the Vulcan. Sadly this will be the last time the majestic Vulcan will fly on the south coast before she becomes decommissioned this year so be sure to come down and wave her off.

The Royal Navy and Army are back again this year, with their Army Village based on the seafront. There will be plenty to see, including a full sized Chinook mock up! There will also be a whole host of weapons and unarmed combat demonstrations throughout the festival so be sure to grab a program to keep you updated with the when’s and where’s. 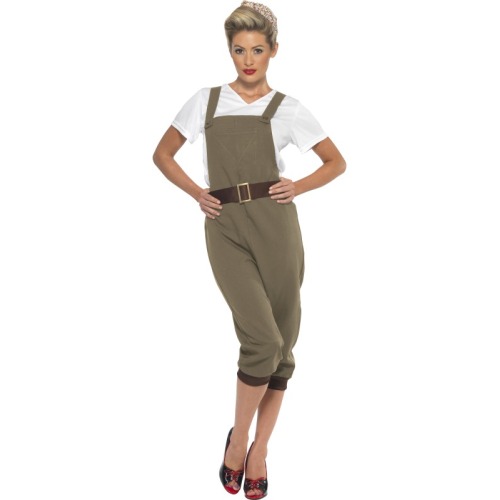 The evenings are just as fun filled with the famous “Night Air”. Her Majesty’s Royal Marines Band Collingwood will be playing their “Power from the Sea” concert on the beach front on the Thursday. On Friday we will be treated to a night of pop music from Alesha Dixon and Scouting For Girls, among others and on Saturday we are being taken on a journey through dance with Wave 105! These will all be ticketed events so grab yours in advance while you still can!

It’s not just music to look forward to in the evening thought, as there will be dusk flying displays too. If you’ve been to Bournemouth Air Festival before you will know just how exciting these are, with aerobatics and streams of fireworks! A must see every year as there will always be something new to wow us.

Bournemouth Square plays host to stalls and stages for the air festival and they always favour a 1940’s style approach to their attire and we love it! Wartime pilots and navy costumes are classy, bold and everyone can pull off the look, it’s perfect. Here at Hollywood we have a huge range of authentic costumes to hire from our Castle Lane store, but we also stock a wide range of costumes and accessories to buy in all of our branches. How about a dashing navy blue pilot suit for him and a WW2 land girl costume for her? You could be a matching pair in official Top Gun costumes of which we have a huge selection for men and women. Whatever you decide, be sure to pay us a visit or check us out online. 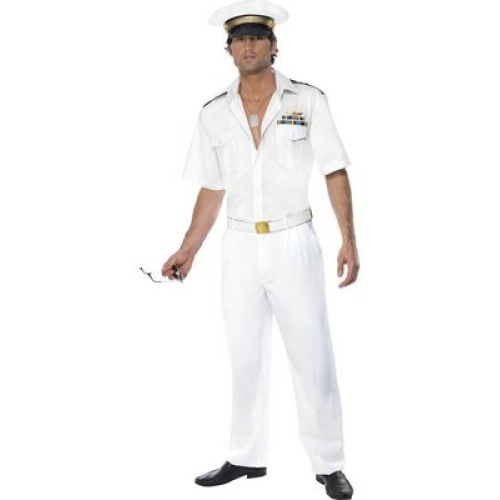