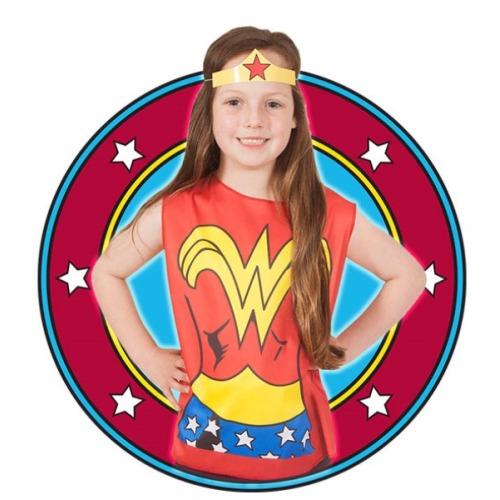 Calling all you geeks and nerds! Comic Con is landing in Bournemouth, and earlier than normal this year. On May the 18th and 19th, Bournemouth’s annual Comic Con is coming to BIC, with some very special guests from franchisees like Dr. Who and Star Wars.

Tickets are guaranteed to sell out quickly, and so is most of our awesome deluxe range of costumes! We have everything from super heroes and villains, movie characters including Disney and Warner Brothers and tonnes of accessories for all your Cosplay needs.

Let’s start with whose problem the most classic super hero of all time. In 1938, when Superman first flew into the public eye in DC’s popular comic books, fans fell in love instantly. Thousands of action packed comics later, and having 6 self titled movies, Clark Kent is still the king of all super heroes. Inspired by the latest DC smash hit movie, Justice League, this deluxe Superman costume is complete with muscle jumpsuit printed with that iconic Superman emblem and red cape. 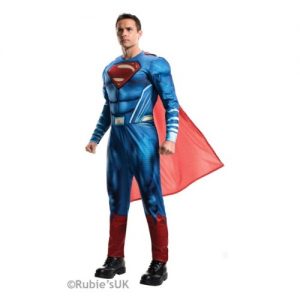 With every super hero, there has to be an equally evil villain to battle. In 2016, Suicide Squad hit the big screen in true DC style, with many cinemas selling out instantly. The film’s storyline was based around a group of villains who in hope in turning good become the heroes to save the city from impeding doom. Star of the show, bringing her sassy and insane personality along for the ride is Harley Quinn, the Jokers lover and all round bad girl. The Harley Quinn costume is always an instant sell out; including the red and blue long-sleeved jacket with attached shirt with iconic 'Daddy's Lil Monster' print. It also comes with red and blue shimmery shorts and fishnet tights. 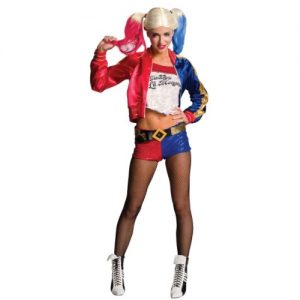 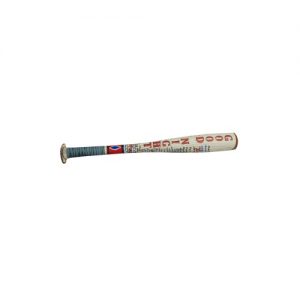 For all those little super hero wannabes, we have a great range of super hero dress up kits. With all your favourite characters from both Marvel and DC, these kits include a printed T-shirt in the style of your chosen hero with mask or head wear to complete the look. Grab them while they last! 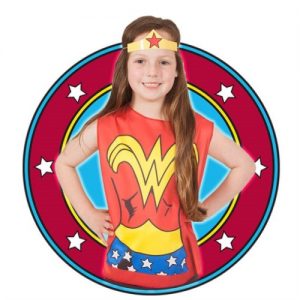