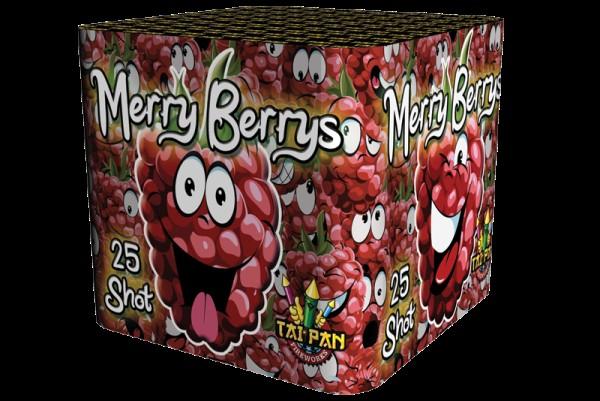 It’s the season to be jolly and here at Hollywood we know it’s not easy to make a party amazing when you have a small budget, that’s why we have a whole range of budget fireworks! Perfect for gatherings at home with the family over Christmas and New Year. Easy on the eye, easy on the ears and more importantly they’re easy on your wallet!

Family friendly variety packs! Bonfire from Bright Star is a selection pack of 22 fireworks with a variety of roman candles, mines and fountains for the fantastic price of just £16.99! The Family selection box, also from Bright Star, has all you need to create your own spectacular garden display with an 18 strong firework variety and all for only £12.99, you can’t go wrong! Mighty is another bargain selection pack with 15 fireworks for £8.99 and its low noise, so it’s perfect for doing displays for young children. The cheapest of our selection boxes is Monster, which is a noise free assortment of 13 fireworks designed to be child and animal friendly and all for the tiny price of £6.99!

Budget rockets such as Delta Force from Bright Star are just £5.99 for a pack of 10 whistling and crackling rockets. Rainbow Warriors will not only light up your face at £7.99, but they also fill the sky with a beautiful array of colours! A 10 pack of Star chaser rockets will only set you back £12.99, but you get plenty of bang for your buck with an assortment of red stars, green stars, white stars, blue and crackling stars and purple and green stars.

Bargain barrages! Glitter Bombs is a favourite here at Hollywood, a multi shot barrage of bright gold crackling flowers and plenty of noise for an amazing £3.99. Merry Berrys are festive by name and festive by nature with bright red stars followed by brilliant crackles and for only £9.99 they make a perfect seasonal firework!