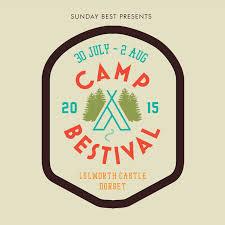 It’s time to GO WILD! Camp Bestival is returning for the 8th year running and with head liners like Professor Green and Clean Bandit, you know it will 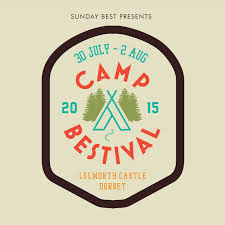 be one to look forward to this July!

What Is Camp Bestival?

Camp Bestival is the sister festival to Bestival held annually on the Isle of Wight. From the first event in 2008 it has won multiple awards including Best New Festival in its first year and Best Family Festival four times since! What more excuse could you need to treat the whole family?

Set in the idyllic grounds of Lulworth Castle on Dorset’s famous Jurassic coast, you couldn't pick a better spot for a relaxed family festival experience. As always, there will be plenty to see and do for all ages including an enormous kid’s area where they can enjoy arts and crafts, circus workshops and go-carts!

What To Expect This Year?

With a wild theme, there is sure to be plenty of wild antics and Camp Bestival never disappoints! From the 30th July to the 2nd August you will be able to get close to nature while enjoying all the excitement of the festival. Offsite nature walks have been organised as well as a chance to sleep out under the stars with the National Trust.

There is a huge line up for this year’s festival including the likes of Bob Geldof, Kaiser Chiefs, Level 42 and DJ Yoda! We even have one of our very own 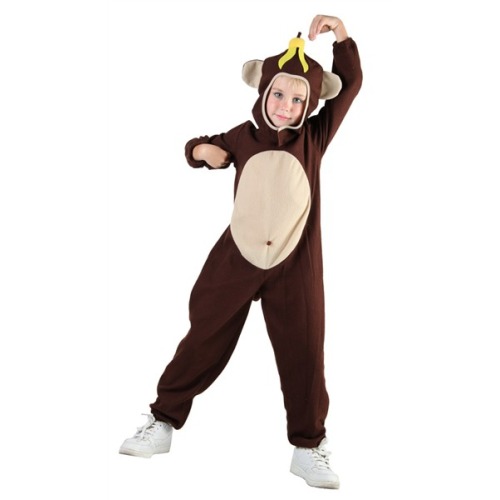 local bands, Black Water County, hitting the Camp Bestival stage this year, you've earned it guys! But it’s not just music you have to look forward to, there is a whole plethora of acts and entertainment awaiting you! Kids favourites Dick and Dom will be at this years festival with their cheeky game show style antics, Mr Tumble will be whipping up magic and mischief for the little ones and there will also be movies to catch like Madagascar and The Lion King! If you’re looking for a laugh then you’re in for a treat too, with comedians like Marcus Brigstocke and his side splitting live show. For a delightful mash up of craziness and intelligence then head along to catch some poetry, spoken word and interviews with some of Britain’s finest.

With so much to see on stage it’s hard to imagine you’ll have much time elsewhere, but don’t be fooled, the party never stops at Camp Bestival! If you’re bones are aching from all the jumping and cheering then pop along to The Hideaway for some luxurious spa treatments. For those that still have energy to spend, there will be a pop up parkour arena where you can learn the coolest tricks from the best free-runners! If that wasn't enough there will also be carnival parades, beard competitions, forestry, falconry, discos, llamas and a giant puppet giraffe named Dolly. What more could you ask for?! 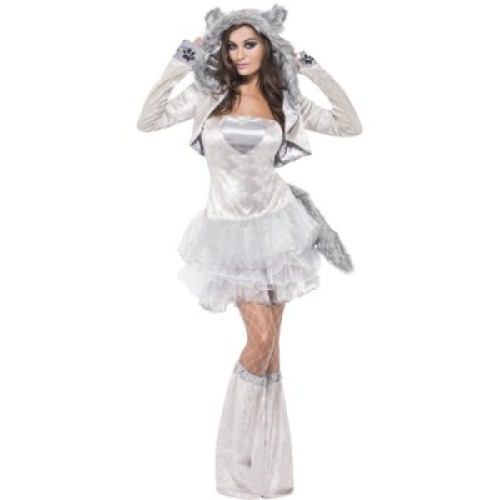 This year’s fancy dress is obviously going to be WILD! You can be creative as you like with this theme and there are no limits. You can dress as a woodland creature like a fluffy wolf or a cute pixie or be a fearsome jungle animal such as a tiger or a monkey? If you’re feeling more adventurous then why not think really out of the box and be your favourite plant or shrub! The possibilities are endless!