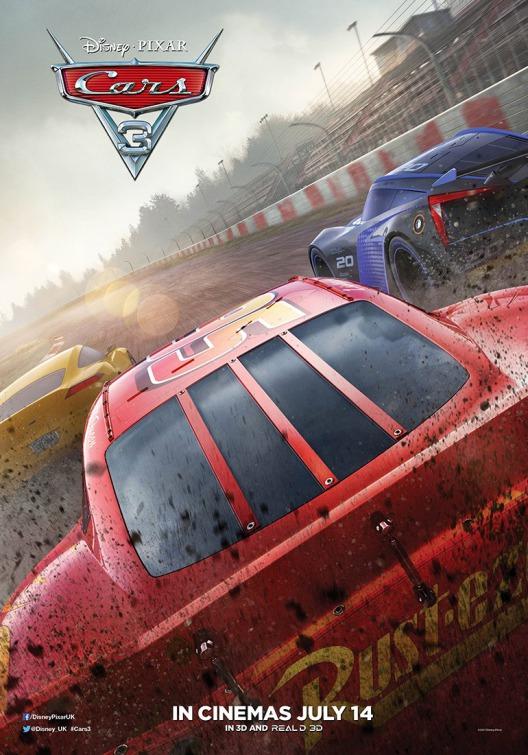 All little Disney fans will be pleased to know Cars 3 is hitting UK Cinemas on Friday the 14th of July 2017! 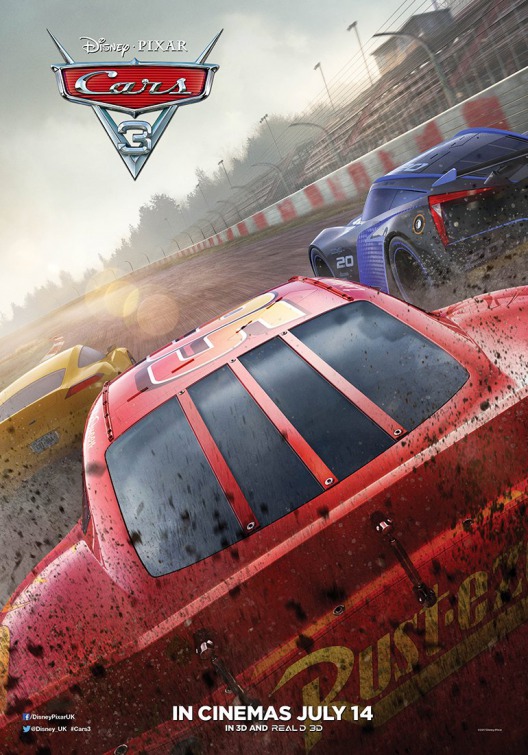 Cars 3 - What's McQueen up to this time?

'Blindsided by a new generation of blazing-fast racers, the legendary Lightning McQueen is suddenly pushed out of the sport he loves. To get back in the game, he will need the help of an eager young race technician with her own plan to win, inspiration from the late Fabulous Hudson Hornet, and a few unexpected turns. Proving that #95 isn't through yet will test the heart of a champion on Piston Cup Racing's biggest stage!' 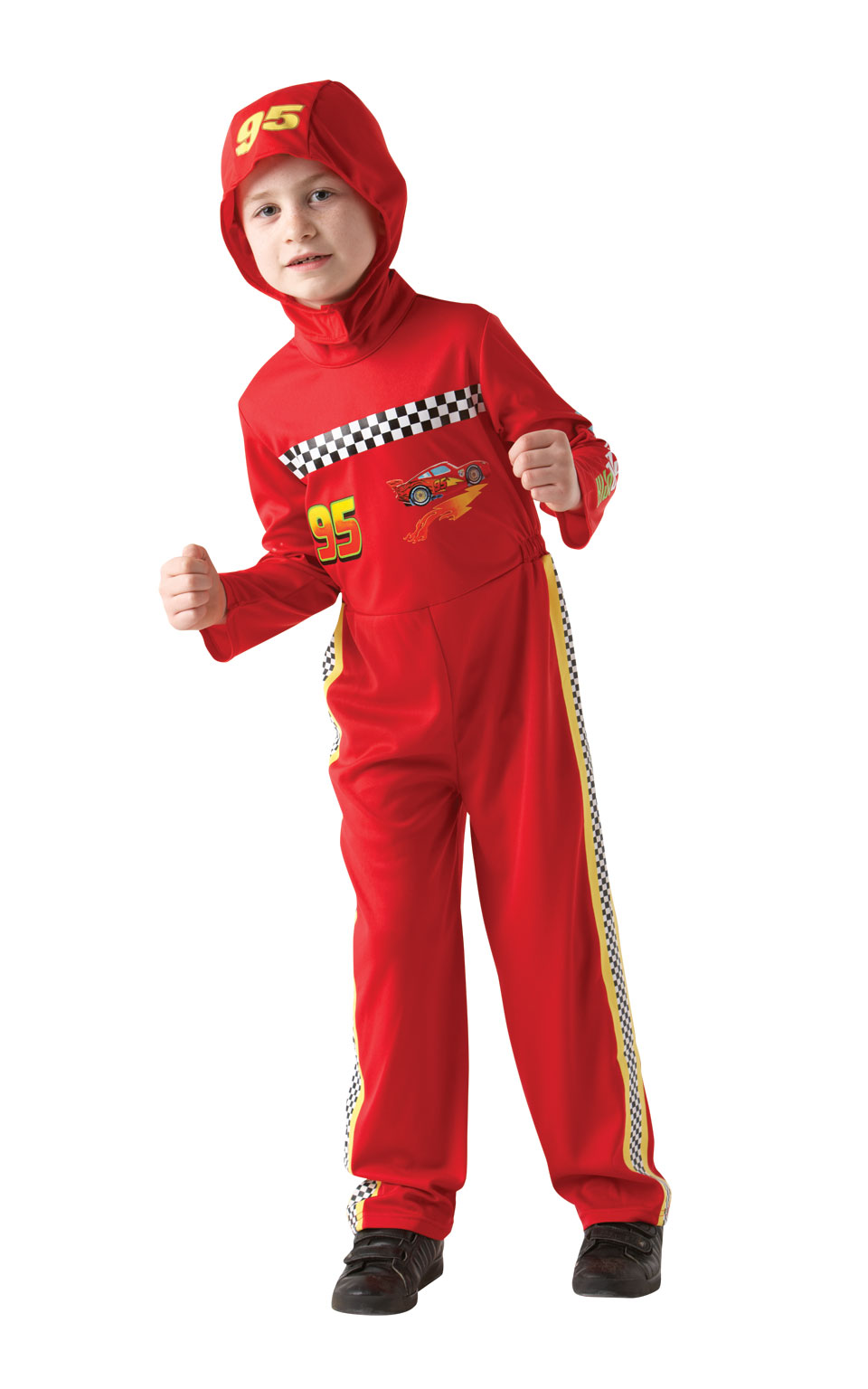 A quick pit stop will change you into the star of the Disney Pixar hit 'Cars 2'! You are Lightning McQueen, proudly bearing the number 95. This kid's brilliant outfit comes complete with a Red Jumpsuit with a Racing Print Design and Character Detail. It also includes a matching Red Snood with '95' print. Ideal for any little Disney's Cars fan! 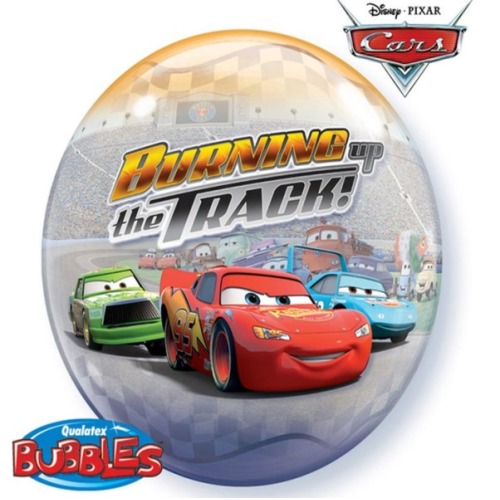 Cars Lightning McQueen 'Burning Up The Track' 22" Qualatex Bubble Balloon. Stretchy Plastic Bubble Balloon will have a float time when filled with helium for approximately 7 to 10 days. It's ideal for any Little cars fan out there!

1. The 1952 Walt Disney Studios short, “Susie, the Little Blue Coupe,” served as the impetus that sparked the idea for Cars decades later.

2. Luigi’s license plate reads 445-108, which is the latitude and longitude for the Ferrari factory in Modena, Italy.

3. John Lasseter took racing lessons at Infineon Raceway in California as part of his research for the project.

4. A Model T named Lizzie appears in the film as an homage to Ford’s original 1913 “Tin Lizzie,” the first mass-produced car.

5. The filmmaker team went on a rambling tour of Route 66 during pre-production where they examined everything from roadkill to clouds to roadside icons.

6. Animators drew over 43,000 sketches of cars during the visual development phase of filmmaking.

7. All of the jet trails in the film’s sky scenes are actually tire marks.

8. The name “Cozy Cone” was inspired by the Cozy Dog Drive-In of Springfield, Illinois, which lays claim to being birthplace of the corn dog.

9. Cars was the first Pixar film to use “ray tracing,” a technique which allows the cars to reflect their environments realistically.

So get ready for Pixar's newest adventure and check out the trailer here.