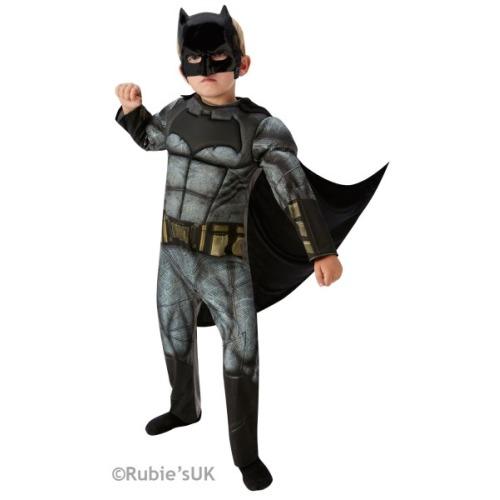 Everyone as a child grows up wanting to be a super hero; I wanted to be Batman (and still do). Now, with the charity Cash for Kids, you and your children can be your favourite super heroes for the day. With the help of Wave 105, Cash for Kids helps and supports families with young children in need; whether they’re suffering from poverty or disabilities.

On May the 3rd, children are encouraged to dress up as their favourite heroes to raise money for this brilliant charity. With hundreds of different super heroes to choose from, we’ve helped narrow the list with some of our best buys.

Costumes Perfect for Cash for Kids!

The bat signal is glaring across the sky which can only mean one thing, Batman! With his first appearance in 1939, Batman has impacted the world with hundreds of comic book appearances and countless movies. Become the dark knight of the sky with this amazing child’s costumes; complete with grey and black printed jumpsuit with realistic muscles, attached cape and iconic mask. 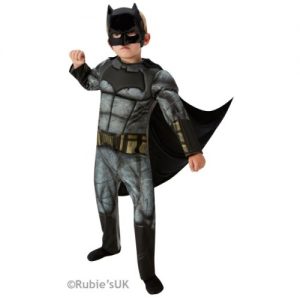 You might want to keep your eyes open around sewer drains, because I hear it’s not just rats down there. The Teenage Mutant Ninja Turtles have been kicking the butt of criminals and aliens in New York City since the 80’s. Transform yourself into part of the crime fighting gang with this; the Deluxe TMNT costume! Includes jumpsuit with padded suit and 4 different coloured eyemasks so you can choose which turtle is your favourite out of Raphael, Michaelangelo, Donatello and Leonardo! 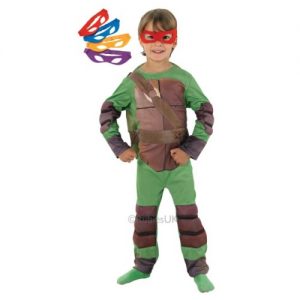 Now time for a bit of girl power to stride into the picture. Wonder Woman has always been the image of female super heroes taking over the mainly male dominated world. And with the smash hit movie Wonder Woman released in 2017 becoming a box office record breaker, it’s no wonder (pun intended) she’s taking over. With this beautiful Glitter Tutu Wonder Woman costume, you’re little girl can fight off anyone; including blue and red tutu dress, shiny cape, matching headpiece and silver gauntlets. 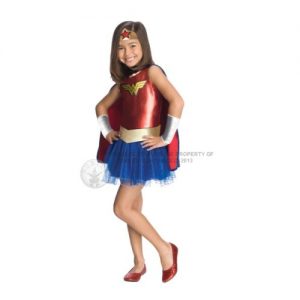