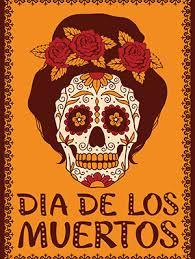 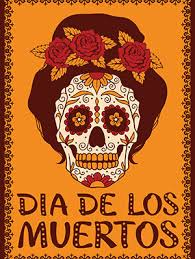 Celebrate in style with the Mexican Day of the Dead! Get inspired by the gorgeous sugar skulls and stunning displays this Dia De Los Meurtos.

What is Day of the Dead?

The Mexican Day of the Dead Festival is an annual celebration where people gather to celebrate their lost loved ones and light candles in their memory. This year the festivities will fall between 31st October and 2nd November. Day of the Dead has become a celebration worldwide with many people joining in the festivities. The bizarre and macabre nature seems to appeal to many walks of life, especially due to it falling over Halloween or All Hallows Eve. Unlike Halloween Dia De Los Meurtos is all about family, friends and religion and not about doing your best to scare people!

In Mexico they believe that the gates of heaven are opened for one night so that the dead may reunite with them for one more day. Altars and offerings are made to the spirits including flowers, fruit, nuts, coca and water.

What Will You See? 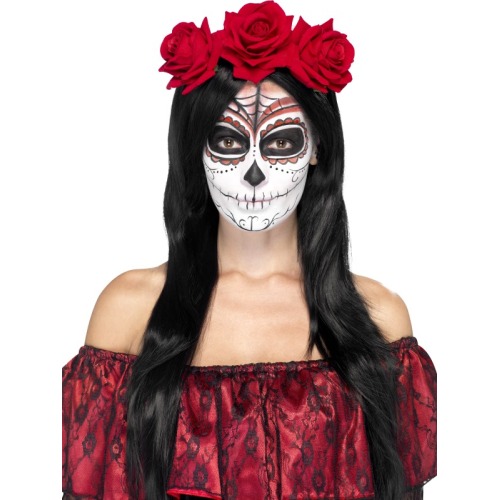 -Sugar Skulls: The traditions of sugar art were introduced by Italian missionaries in the 17th century. Mexico had a roaring sugar trade, but was a primarily poor country so learned how to craft sugar adornments for their churches and celebrations. Sugar skulls represent a departed soul and often have the name of the person carved or written on them. They reflect Mexican folk art style with colourful decoration and big smiles.

-Candles: Candles are place on the altars and tombs to welcome the spirits back to the land of the living. It lights their way home to their loved ones. The number of candles placed often depends on the region as in some places a candle is set for each person. Sometimes four are set per person to represent each cardinal point or it can be that the family have placed as many as possible to make the beacon stronger for their spirit.

-Costumes: Many people who take part in Day of the Dead festivities like to wear traditional clothing or even lavish 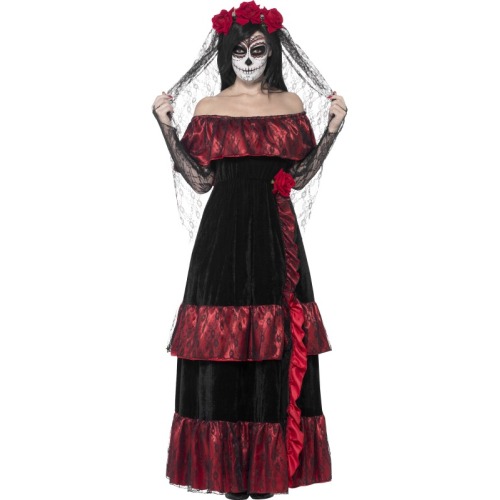 costumes. Face paints and masks often accompany the outfit to make the wearers look like sugar skulls or other characters associated with Day of the Dead.

-Puppets and folk art: During the celebrations you will see skulls, skeletons and other fantastical creatures that have been made and moulded by local artists in traditional Mexican style. Towns and cities will be filled with art instillations over the festival time.

If you’re celebrating the Day of the Dead here in the UK then Hollywood Fancy Dress is here to help! We stock a great range of costumes and accessories to get you festival ready from Skeletal Senoritas to Sugar Skull masks! Be sure to check out our range and maybe incorporate it into your Halloween costume too!