Calling all Eurovision fans! The 2017 Eurovision Song Contest will take place in Ukraine’s capital city, Kyiv, which previously hosted the competition in 2005!

The 13th of May 2017 is the date for the final on Saturday! Who doesn't love a bit of Cheesy pop music?!

Eurovision: who is representing us this year?

Lucie Jones, 25, comes from Pentyrch, a village on the outskirts of Cardiff. After appearing in the 2009 series of The X Factor, Lucie was signed by Sony music label and the Select model agency. Jones appeared as Victoria in the musical version of American Psycho in the West End, Elle Woods in the musical version of Legally Blonde and toured China with Ghost: The Musical. Lucie appeared in series six of The X Factor in 2009 where she performed Footprints in the Sand, How Will I Know and Sweet Child o’ Mine, among others. Lucie will be performing her song Never Give Up On You which was penned by former Eurovision champ Emmelie de Forest and songwriter Lawrie Martin – and the official video has now been unveiled.

Check it out here:- https://www.youtube.com/watch?v=ac5xNUfzCY4

Could Brexit affect our chances of winning?

A spokeswoman for the bookies says “Punters are preparing for a Brexit backlash from voters judging by the lack of support that is coming in for Lucie Jones." “Usually we are knocked over with patriotic support, but for the first time ever, punters are not getting behind the UK.”

Let's not let that get us down we as a nation love Eurovision!

Celebrate the great occasion in style and visit us here at Hollywood Fancy Dress for your outfits and accessories! ABBA is always a favourite so why not pay homage to the 70s era? This brilliant generic Silver Metallic Cyber Tinsel Wig is perfect for the event! It will look awesome on the dance floor! 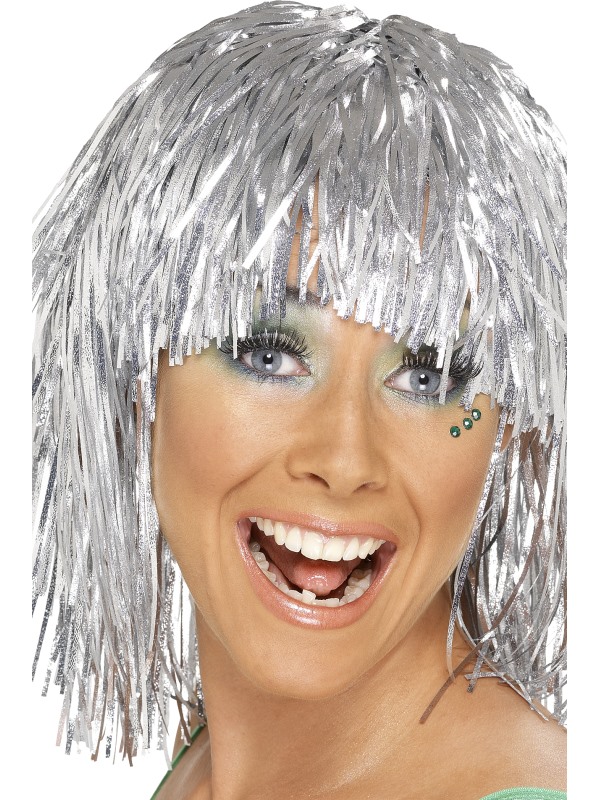 This gorgeous Female Super Trooper is another great idea for the night! It includes a red top and trousers. Gimmie Gimmie Gimmie this costume, because it's fantastic! Style yourself as Anni-Frid one from Abba and let the dancing begin! 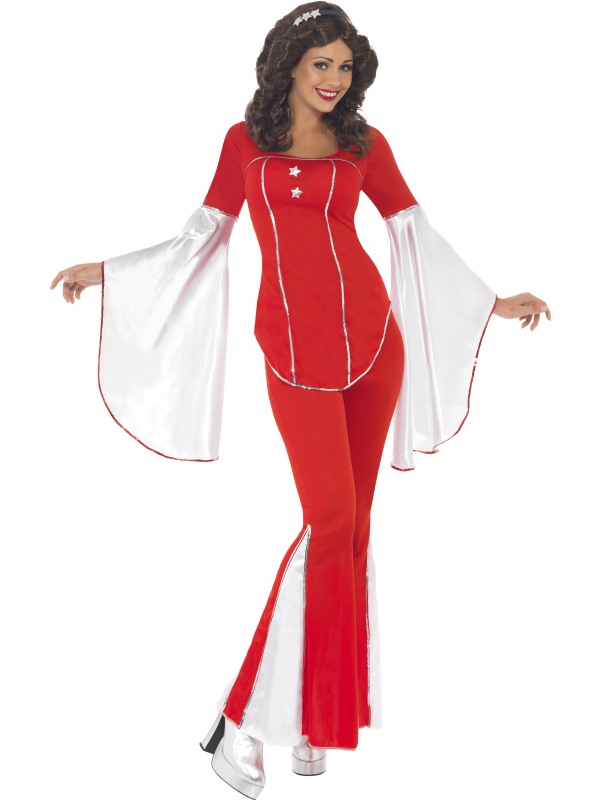 Make sure you get the guy's involved with this Male Super Trooper outfit! It's complete with a white and red shirt and trousers. Lights are definitely going to find you in this number! The must have costume for a seventies, music or disco themed party. 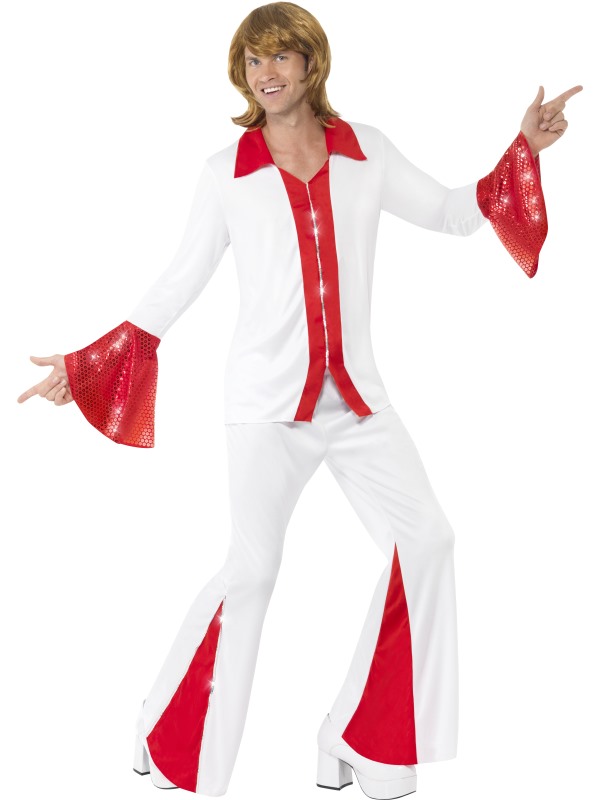 Some come on loyal Eurovision fans! Make sure you are ready for the final tomorrow!