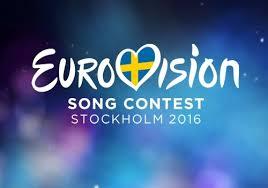 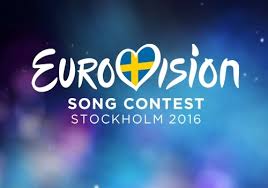 It’s time for the musical extravaganza that is the Eurovision Song Contest! Countries from all across Europe are gathering their finest to go up against each other and the continent as they are voted for in their thousands.

The Contest is hosted by the country that has won it the year before, so this year it will take place in Stockholm, Sweden. This is the 3rd time the European Song Contest has been held there, first time was way back in 1975, then again in 2000 and now 2016!

What is the Eurovision Song Contest?

Eurovision or ESC for short is the longest running annual televised song competition. Participants from all different countries will pick an original song to be performed live! Then they will cast votes for the other countries’ songs to determine what the most popular song throughout the competition is. Eurovision started way back in 1956 when only 7 countries took part, in 2008 there were a record of 43 countries. The Contest has been running every year for 60 years making this its 61st! Wow!

The Eurovision Song Contest will be held in the largest hemispherical building in the world, known as the Ericsson Globe. It is a large white ball which has a diameter of 110 metres and a seating capacity of 16,000 spectators! That is just for performances alone, the arena also has a further 13,850 seats for ice hockey. All of the Eurovision shows will be broadcast live from Stockholm so that we can all enjoy the experience, without having to hop on a plane! The first semi final will be taking place on 10th May and the second will be on the 12th. The grand final is taking place on 14th May with the whole of Europe watching in wonder! 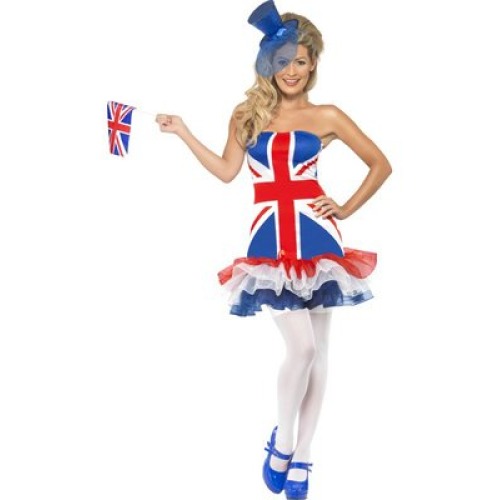 This year Great Britain will be pinning our hopes on young duo Joe and Jake to bring us a win. Their song “You’re Not Alone” stole the hearts of the public with its anthemic feel and catchy tune, so let’s hope it can sweep Europe off its feet! It has been almost 20 years since our last Eurovision win courtesy of Katrina and the Waves in 1997 so it’s about time we pulled another one out of the bag. Do us proud boys!