Who's got tickets to Glastonbury?! It actually has an incredible line up...

Glastonbury: The festival of the Stars!

So who's taking to the star-studded stage to perform this year?

and Many, many more!!

There's also 5 other stages along with other chances to see performances!!

The first Festival was held on the day after Jimi Hendrix died, over a two day period and before long “word had got around”. It was the Blues festival at the Bath & West Showground that had inspired Michael Eavis to begin a festival of his own although on a smaller scale.

Check out these four surprising facts about the event!

1. It began the day after Jimi Hendrix died

Michael Eavis advertised the Worthy Farm Pop Festival as starting on September 19, 1970 “and goes on over”. If you’d bought a newspaper that morning, you would have read some tragic news: Jimi Hendrix had passed away the day before.

2. Michael Eavis started the festival to try and clear his overdraft

3. Headliners The Kinks pulled out and were replaced by Tyrannosaurus Rex

Headliners pulling out happens and it goes all the way back to very first festival when The Kinks (as well as Wayne Fontana, the other act listed on the flyer) were no-shows. They were replaced by Marc Bolan’s Tyrannosaurus Rex. Other performers included singer-songwriters Keith Christmas and Al Stewart, and psych-rock bands Stackridge and Quintessence.

4. Hardly anyone turned up

These days, the Eavises sell a jaw-dropping 175,000 tickets for Glastonbury in about two nanoseconds after they go on sale. Back in 1970, Michael was hoping 5,000 people would turn up at Worthy Farm, but far fewer made the trip.

Everybody planning on heading to a British festival needs to always be prepared with a poncho of course! We have a good selection to choose from including a Leopard, Frog, Parrot, Zebra, Tiger and Duck available! 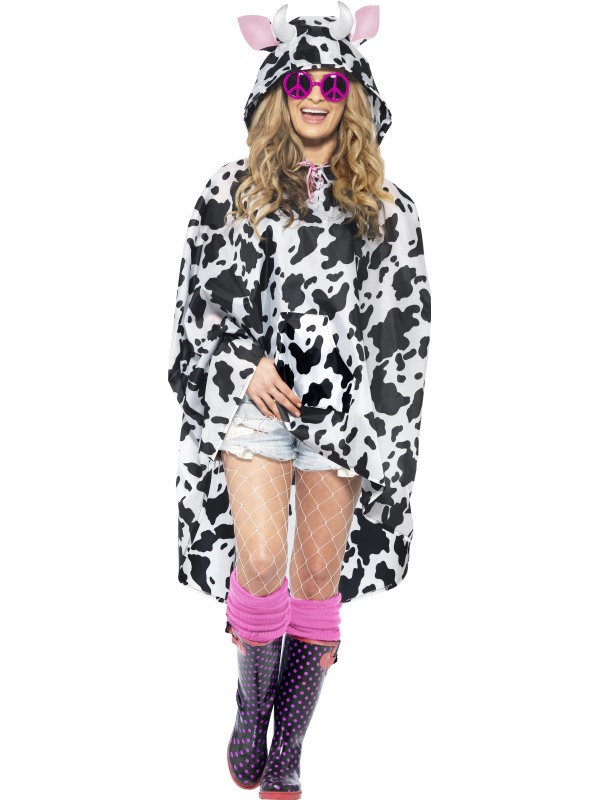 This genius Cow poncho is Cow patterned in Black and White and is waterproof/ shower resistant, has a very useful front pocket and to complete the look it comes with it’s own matching drawstring bag. 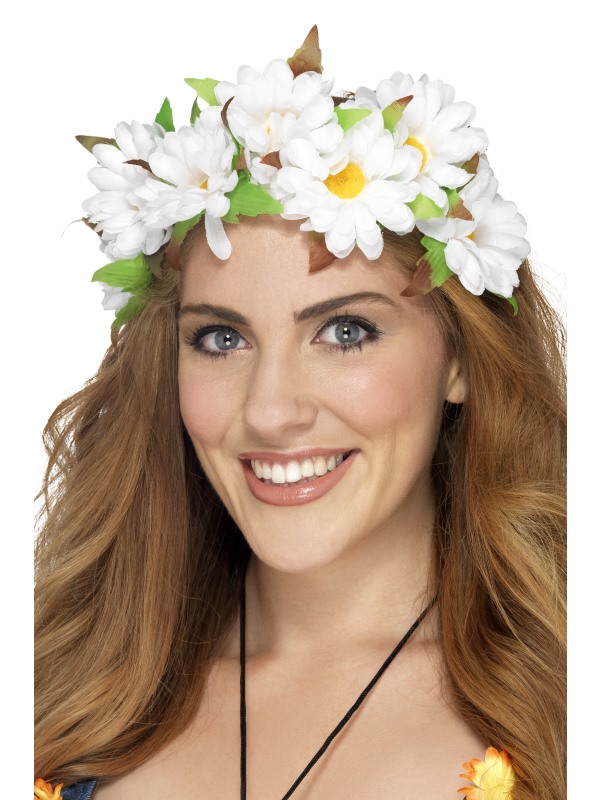 This Daisy Floral Headband is perfect for finishing any costume, or for festival fashion. Simply finish the look with a costume of your choice, such as a Day of the Dead Costume, Fair Maiden Costume, or as an accessory to your everyday outfit. This gorgeous accessory is white with a Daisy design. Yes that's right! Every lady heading to a festival needs a floral crown... it's like festival law or something?! 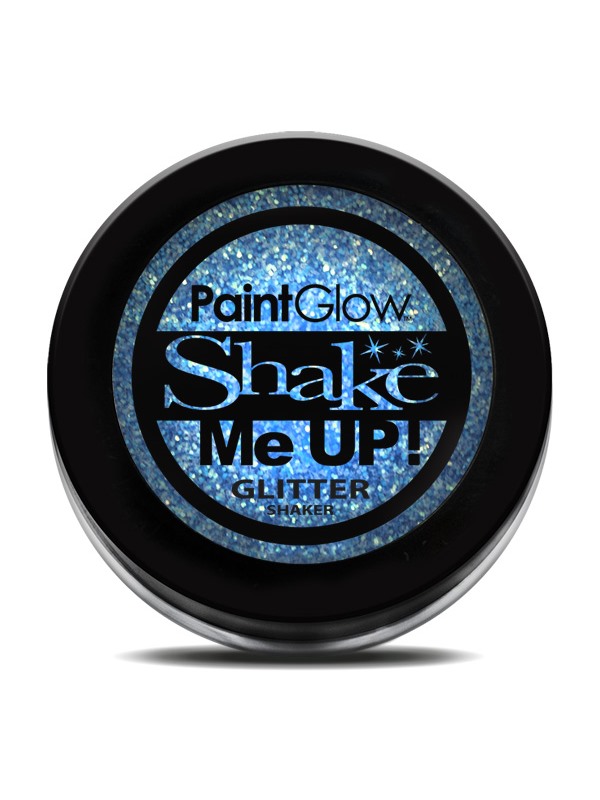 Nothing screams FESTIVAL more than pots of Glitter! From colours including Blue, Yellow, Pink, Green and Orange you really don't have an excuse not to cover yourself in glitter. I hear it's also festival law...

So enjoy Glastonbury this year if you are going! The line-up is immense and make sure you pop into one of our stores or go online to grab your festival goodies!