Grease Is The Word! 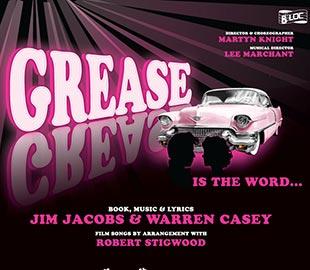 Grease The Musical is coming to Bournemouth Pavilion from the 21st to the 25th July. Get your tight trousers and flick combs

at the ready for this smash hit show!

BBLOC presents the action packed journey of young lovers Danny and Sandy along with the cool T-Birds and Sassy Pink Ladies and everyone at Rydell High. You’ll be jiving in your seats to the unforgettably catchy songs like “Summer Nights”, “You’re The One That I Want” and of course, “Greased Lightning” It’s a rock and roll party filled with 1950’s pop culture that you absolutely cannot miss! Ticket prices start at £17.20 so treat the whole family to a show they’ll never forget.

- The film Grease was released in 1978, but was in fact based on a musical of the same name written in 1971 by Warren Casey and Jim Jacobs.

-The film’s producer had made a product placement deal with Pepsi. After shooting scenes in Frosty Palace he realised Coca-Cola signs and posters were in the footage so had to be blurred out in post-production. 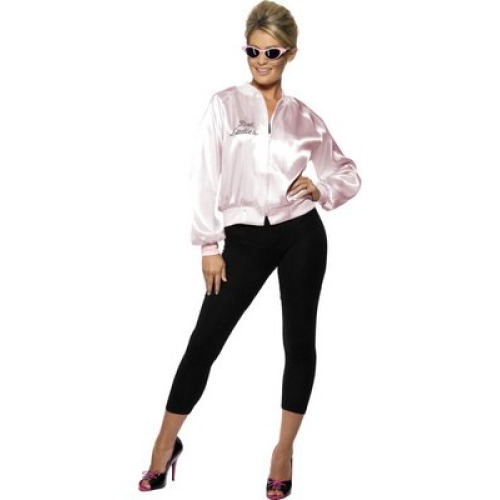 -Olivia Newton John had to be sewn into those famous black trousers for the last scene of the film as the zipper had broken!

We know how much people love to dress up for stage shows and this will be no different. Come on down to Hollywood and grab your official Grease costumes! We have Pink Ladies jackets that you can team up with some fantastic pink glasses and even a wig to channel your favourite character. There are T-Bird jackets for the guys and you can finish the look with a sexy quiff wig and a flick comb to keep it in check.