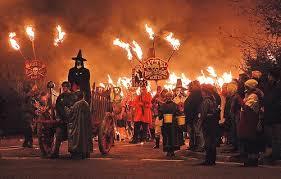 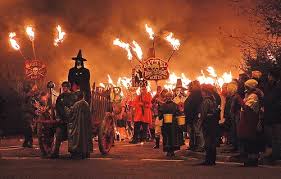 The Gunpowder Plot is one of Britain’s most famous attempts on the life of a monarch. In 1605 a group of 13 Catholic men planned to kill King James I by blowing up the Houses of Parliament with him and many others inside. After being oppressed under the rule of Queen Elizabeth I English Catholics had had enough. Robert Catesby led the group who managed to acquire 36 barrels of gunpowder and plant them in the cellar of the House of Lords. Unfortunately for them, the group were betrayed and their plan was foiled. On the night between 4th and 5th November, the cellar was stormed and group member Guy Fawkes was found along with the gunpowder. He was then captured, tortured and finally executed. Was he framed?

People from nearby towns and villages who knew only that their King had been saved began lighting bonfires in celebration. Since that day over 400 years ago 5th November has been referred to as “Bonfire Night”. As the years went on the celebrations became more and more elaborate, with fireworks being added and even occasionally an effigy of Guy Fawkes to place on the bonfire! 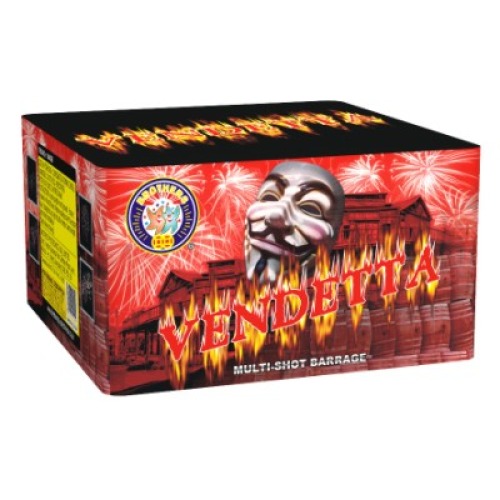 Nowadays we jump at any excuse to set off fireworks! It doesn’t matter what age you are, the colourful explosions dazzle you. So if you’re thinking of hosting a Guy Fawkes party, make sure you come and see us! Here at Hollywood we stock a great range of fireworks from mines, to barrages to rockets. Whatever your space or budget we’ll have fireworks to suit you so be sure to pop in and see out full range today! Don't forget that we also stock the Guy Fawkes Masks as seen in V For Vendetta!