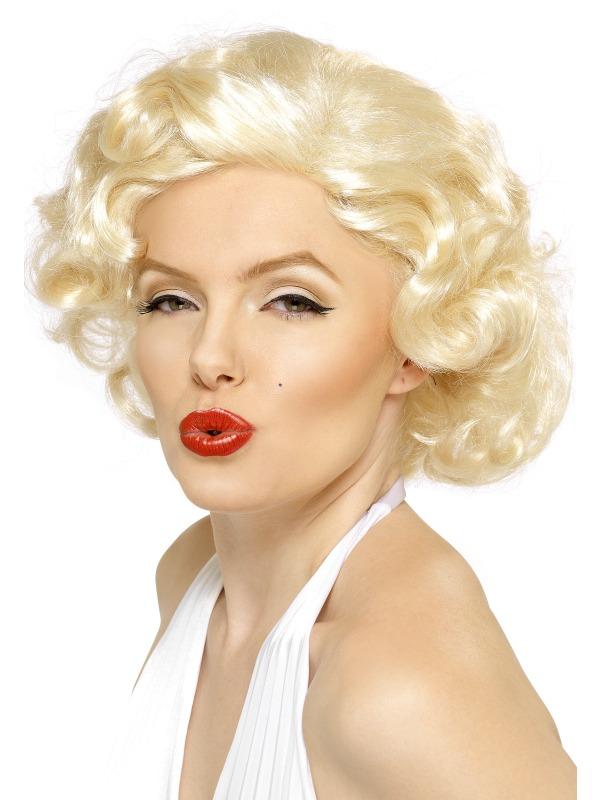 Welcome June 2014! See what's going on in this gorgeous start of Summer month! Make sure you are up to date with all the party months! The brilliant month of June marks the start of BBQ's, beach parties and of course festivals! No wonder we love the Summer.

Starting us off on June 1st is the legendary Marilyn Monroe's birthday! This Hollywood Icon is best known for her movies such as, 'The Seven-Year-Itch', 'How to Marry a Millionaire', 'Gentlemen Prefer Blondes', 'Some Like it Hot' and 'Niagara'. Of course this Hollywood starlet is not only remembered for her acting performances but also her Iconic

style and look. One look in particular, her curvy figure sculpted in a gorgeous white halter-neck dress along with short, wavy blonde curls. A lot of people remember her for famously singing 'Happy Birthday' to the late president John F. Kennedy.

12th June is definitely a date noted down in many people's diaries as it is the start of the long anticipated 2014 World cup! Football fans have waited four years for the chance to see 'England' perhaps do it this year and win!!... Or at least do better than the previous world cup held in 2010. So why not have fun celebrating the world cup this year and check out some NEW Subbuteo costumes we have in stock- for anyone who remembers the 80's craze!

Join in and get patriotic and support 'Trooping the Colour' this year! For those of you who don't know, trooping the colour originates back to the reign of Charles II in the 17th century. The colours of a regiment were used for a rallying point in battle and because of that they were trooped in front of the soldiers everyday to guarantee that every that every man could recognise his own regiment. Parades were held to mark the regiment and when George the III became King in 1760 it was made known that the parades would mark the King's birthday. From then it became a tradition and annual event. This brilliant event is now held to mark our current Queen's official birthday. So join in with the celebrations and show your patriotic side!

Ever heard of a Druid party?! Well now you have with the annual 'Summer Solstice' of course! This special day on the 21st June marks the first day of Summer and the longest day of the year! It's tradition that Stonehenge celebrate this day by hosting an annual 'Druid' party where of course you dress up as a Druid and visit the ancient monument in the evening of 21st June. Though Druids aren't the only costumes allowed. It's popular to dress as a pirate for some reason and historical fancy dress is always welcome!

Show your support for the troops this Armed Forces Day on the 28th June 2014! Why not hold an event to mark this special and memorable day by throwing a 'Armed Forces' themed party! It's fun and supportive! It's an amazing day that raises public awareness of the contribution made by those who serve or have served in Her Majesty's Armed Forces.

Then to end a brilliant month of fun and special events it's the one and only, annual Glastonbury festival! This is one of the most popular and well known festivals in the world and millions turn up each year- ready to kick back and relax and enjoy some good music and the Summer sun! And there's never been a better year with much anticipated performances to come from brilliant talents such as Metallica, Artic Monkeys, Arcade Fire, Lily Allen, Paolo Nutini and many, many others! So why not pick up one of our genius party ponchos and head to the festival in style!