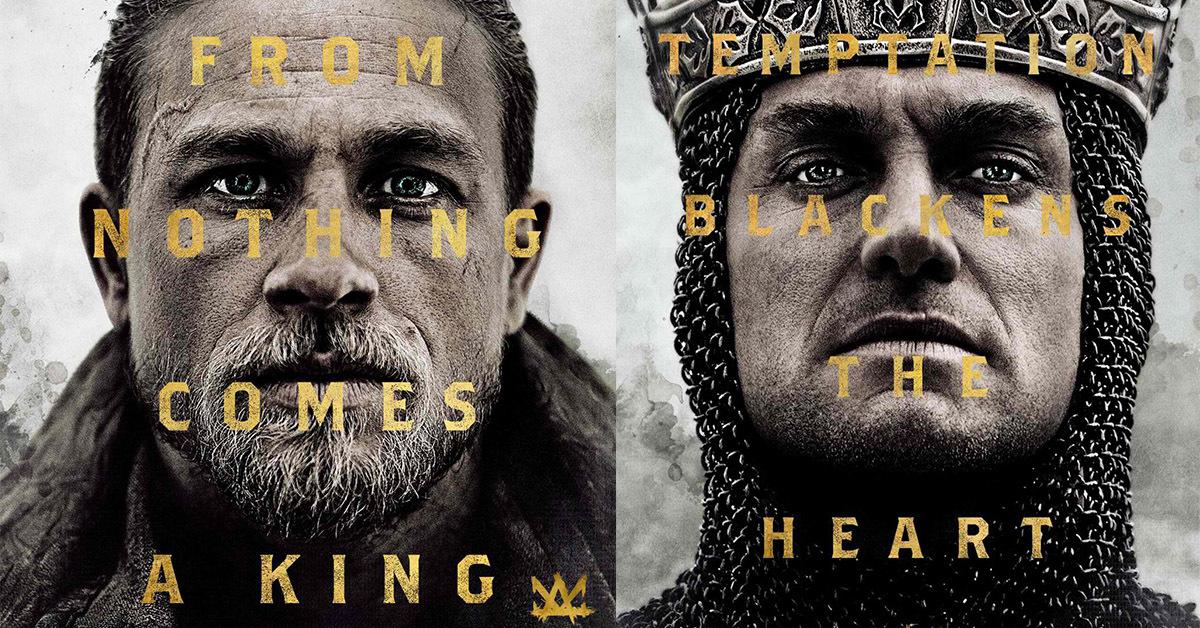 Who doesn't love a good action/ adventure movie? Well fear not King Arthur: Legend of the Sword is hitting UK cinemas on Friday the 19th of May 2017! 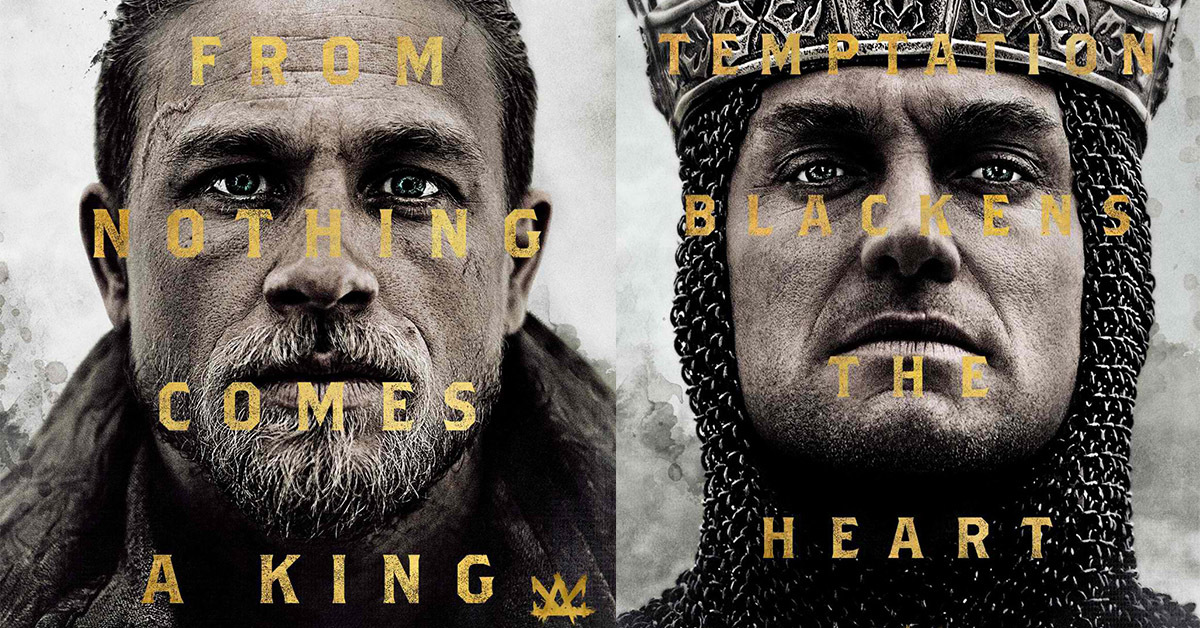 Plot fit for a King?

Now does the plot sound pleasing? We think so! Robbed of his birthright, Arthur comes up the hard way in the back alleys of the city. But once he pulls the sword from the stone, he is forced to acknowledge his true legacy - whether he likes it or not.

Now King Arthur is of course based on English legend! Arthur is a legendary British leader who, according to medieval histories and romances, led the defense of Britain against Saxon invaders in the late 5th and early 6th centuries AD. Where does the table come from? The Round Table is King Arthur's famed table in the Arthurian legend, around which he and his Knights congregate. As its name suggests, it has no head, implying that everyone who sits there has equal status. The table was first described in 1155 by Wace, who relied on previous depictions of Arthur's fabulous retinue. The symbolism of the Round Table developed over time; by the close of the 12th century it had come to represent the chivalric order associated with Arthur's court, the Knights of the Round Table. 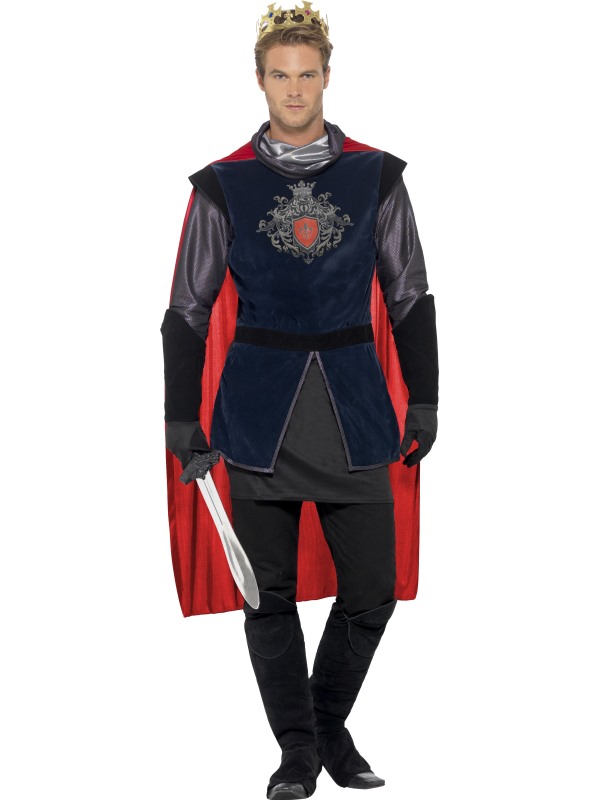 Now if your a lady don't worry you can also look the part as Arthur's Guinevere! This gorgeous ladies Tales of Old England, Maid Marion costume is the perfect costume for any lady looking to dress as the heroic and inspiring other half of King Arthur! This lovely costume is fit for a medieval princess! Comes complete with a long, shiny blue and gold braided dress with long draped sleeves and a matching gold crown and blue veil. 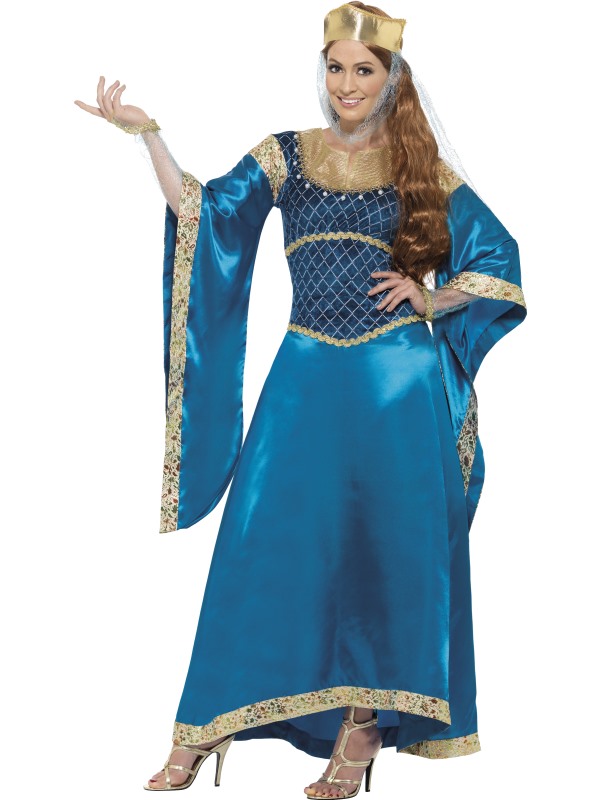 So come on Medieval and fantasy lovers! Make sure you book tickets for this historical fantasy!