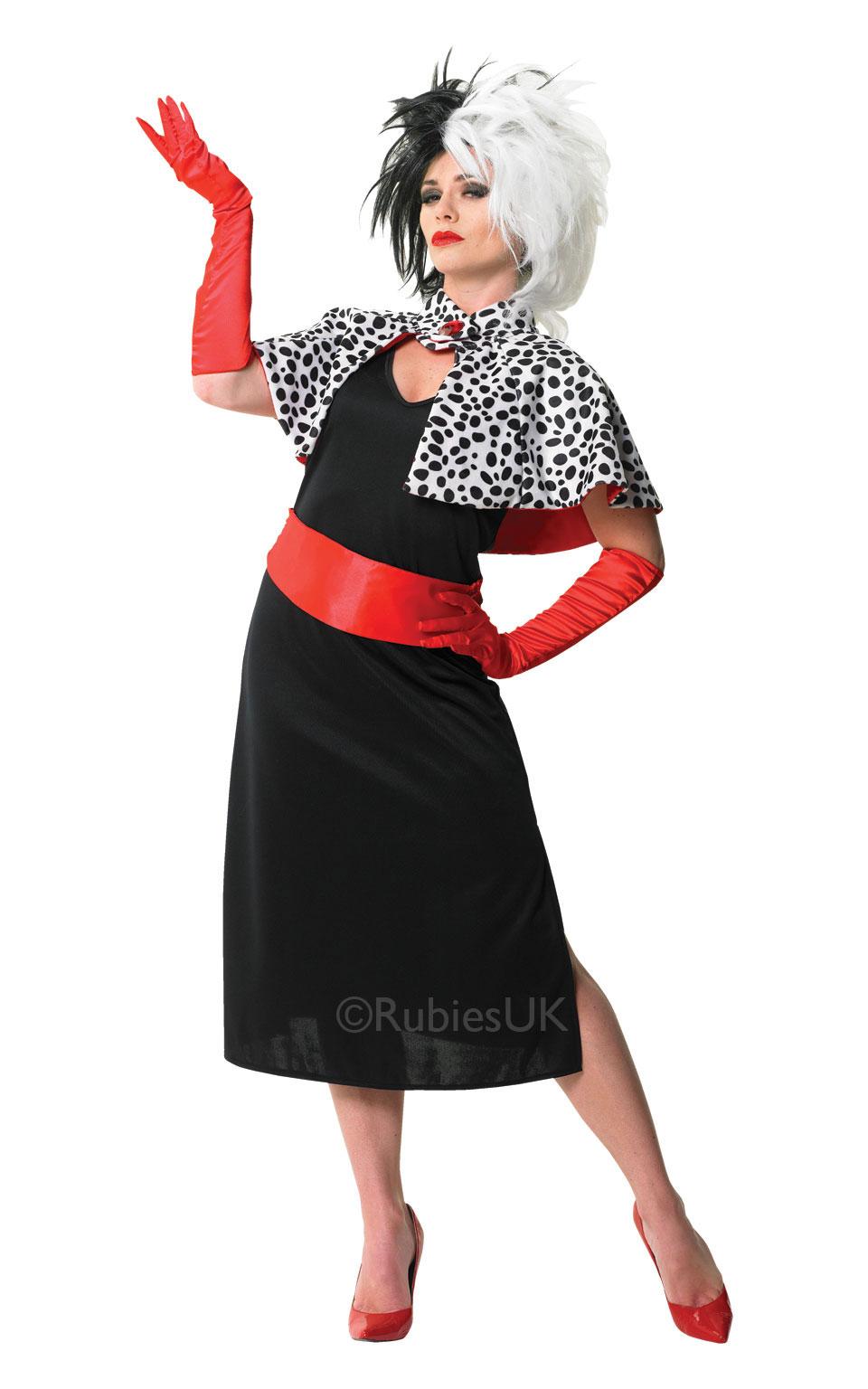 "The princess shall indeed grow in grace and beauty, beloved by all who know her. But... before the sun sets on her 16th birthday, she shall prick her finger, on the spindle of a spinning wheel - AND DIE!" - Maleficent, Disney's 1959 'Sleeping Beauty'.

One of the most beloved Fairy Tales of all time is coming back to our screens May 28th with a magical tale to tell us... but with a cursed twist! 'From Disney comes "Maleficent"—the untold story of Disney's most iconic villain from the 1959 classic "Sleeping Beauty." A beautiful, pure-hearted young woman, Maleficent has an idyllic life growing up in a peaceable forest kingdom, until one day when an invading army threatens the harmony of the land. Maleficent rises to be the land's fiercest protector, but she ultimately suffers a ruthless betrayal—an act that begins to turn her pure heart to stone. Bent on revenge, Maleficent faces an epic battle with the invading king's successor and, as a result, places a curse upon his newborn infant Aurora. As the child grows, Maleficent realizes that Aurora holds the key to peace in the kingdom—and perhaps to Maleficent's true happiness as well.'

So to celebrate and count down until the UK release on the 28th May 2014 we have decided to take a look at Disney's 25 greatest Villain's and see who comes first place as the most evil, twisted and sour Villain that ever walked the face of the magical kingdom of Walt Disney! Will it be Maleficent at number one?

He may seem harmless and blinded by his pride but Ratcliffe's plans were actually quite evil, invading an inhabited land and dig it up for gold- not caring about the natives. He is ruthless, manipulative and not to mention GREEDY! The Disney villains are never known for their beauty and Ratcliffe is no exception! That's why he ranks at number 25!

Though this guy appears to be an innocent kid he was actually very scary and  evil for all those who grew up watching Toy Story! He is a giant Brat and a very disturbed 10 year old. He enjoys operating on and destroying toys... He's a toys worst nightmare!

He may seem calm and act like a true Gentleman... yet Clayton is actually violent, ruthless, selfish and greedy - the perfect ingredients for a Disney Villain. He is a trained hunter and a very dangerous man which is why he is number 23 on the list!

This man is without a doubt cruel, evil, brutal and vicious! When upset he begins to curse in Italian and might not be that intelligent as Foulfellow once said he passed Gideon off as a puppet to make a few bucks. Let's be honest he scared all of us as a young child!

Completely Evil to the core! Everything about the Horned King made you shudder with fear. Literally the stuff nightmares are made off. The complete black shadow he casts and his soulless evil voice makes him easily number 21 on the list!

In Disney's version of 'Robin Hood', Prince John is a crybaby and coward who takes the crown for himself. The reason he is number 20 is because he was powerful, he was the king so he could do what he wanted when he wanted! He'd watch as his people would starve and take all that he could from them.

Hopper is known for... well scaring every bug around! Completely evil Hopper not only destroys the Ant's kingdom but also demands all their food! Poor Ants!

Shan Yu is among the most ruthless and merciless villains ever seen in the Disney universe. He proves that it is not below him to kill his enemies in cold blood to prove his strength.

Personality-wise, Ratigan is very charismatic, calm, and calculating, but can easily be sent into a violent rage at the mention of Basil or by the incompetence of his minions. He has a very dark, malicious sense of humor and an inflated ego.

Medusa is described as a greedy and obsessed person. She is also very crazy, ill-tempered and sometimes unstable; which makes her intimidating at times.

The Queen of Hearts (Alice in Wonderland)

Yzma is malicious and power hungry. What more can we say? She's an Evil deviant!

His power is shown to be incredibly demonic, being able to unleash hellish realms and spirits. While immensely dark, he has managed to become a trademark Disney villain, appearing in numerous material centering the villainous franchise.

Shere Khan is a large and powerful tiger known for his murderous, cruel, and vicious attitude. Everyone knows he is powerful and he knows it too, leading to an arrogant and boastful personality.

Gaston (Beauty and the Beast)

Gaston is strong and handsome, and is all too aware of this. He is also arrogant, selfish, stubborn and murderous! Luckily Gaston's evil plan does not work out and we got a handsome Prince instead of... well Gaston.

Frollo is a deeply religious man who tries to convince the people of Paris that his evil deeds are justified because they are God's will, though he is in reality a prejudiced, sinister, vicious, and cold government official who aims for extreme ends! He is the definition of Evil!

She is often considered the most "hatable" Disney villain for her long–term cruelty, which is committed without any rational motivation, and lack of "cool" or otherwise entertaining qualities to offset her despicableness.

Hades is normally evil and cynical, but has a serious anger management problem. As an Olympian God, he is immortal, and specifically has authority over the dead.

He's a very furious character. He is very murderous. In the film, he shot and killed one of his crew members because of his singing. Later in the film, he viciously threw one of his pirates overboard using only his hook. Hook is extremely intelligent and manipulative and is even able to trick his nemesis, Peter Pan.

Cruella De Vil (One Hundred and One Dalmatians)

Ursula is a very dark and sinister villain with a sense a humor. Ursula is very manipulative and has a talent of making great sense and making persuasive points when trying to strike a deal.

She is cold, cruel, and has an extreme vanity that made her utterly intolerant of rivals. Her vanity and jealousy of Snow White's superior beauty and the Prince's attentions eventually drove her to murderous insanity.

His resentment and anger towards Mufasa was strong enough that, after he usurped Mufasa's place on the throne by murdering him, he outlawed Mufasa's name being uttered, especially not in a favorable light. Nothing would stop him getting what he wants.

Jafar is portrayed as an amoral psychopath who'll not hesitate to destroy anyone he perceives as a threat to his own sinister designs.

Maleficent in the original film represents true evil, She is ruthless and devious, and will do whatever it takes to achieve her (evil) goals. Additionally, she is very sinister, which is shown by taunting Prince Phillip after she captures him. Her most famous quote "You poor simple fools, thinking you could defeat me. Me, the mistress of all evil." indicates that she thinks herself above everyone, even calling her closest allies "her pets." Which is why she is number one!

Dress as a Villain - Maleficent

Now you can dress as a Disney villain, why not be the villainous and most evil and twisted villain there is with this brilliant Maleficent costume!

Or perhaps you would like to dress as Cruella De Vil, this genius puppy snatcher costume is ideal for any Cruella fan out there!