May The 4th Be With You! 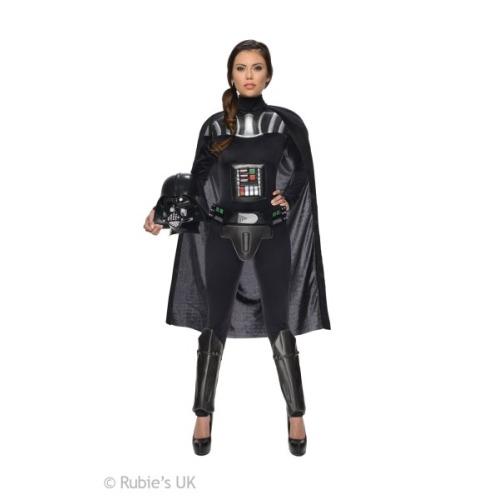 We’re still riding on the buzz of Star Wars “The Force Unleashed” and now we’re excitedly anticipating Rogue One: A Star 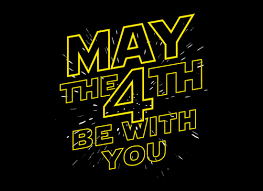 Wars Story! With all the hype, this is sure to be the biggest May the 4th yet!

This is a date in the diary of every Star Wars fan across the globe. While Star Wars Day isn’t considered an official holiday it is celebrated worldwide by the adoring fans of the Star Wars films. The date was an obvious choice due to the pun of “May the force be with you”. Not only the 4th, but the 5th of May became part of the celebration with “Revenge of the 5th” a play on words of the Star Wars movie “Revenge of the Sith”. May is special for many reasons for die hard Star Wars fans as it is also George Lucas’ birthday on May 14th and also because all of the original 6 live action films were released in may.

Why Lucas Film did not pioneer Star Wars Day, they were certainly happy to embrace it and join their fans in celebrating it each year. In late 2012 Disney bought Lucas Film, including the rights to Star Wars and since has held Star Wars themed events at their parks during the month of May. After the huge success of The Force Unleashed we can all breathe easy that the franchise is in good hands. We can’t wait to see what the future holds for this household name in Sci-Fi greatness.

If you’re looking to celebrate May the 4th in style, then look no further than Hollywood! 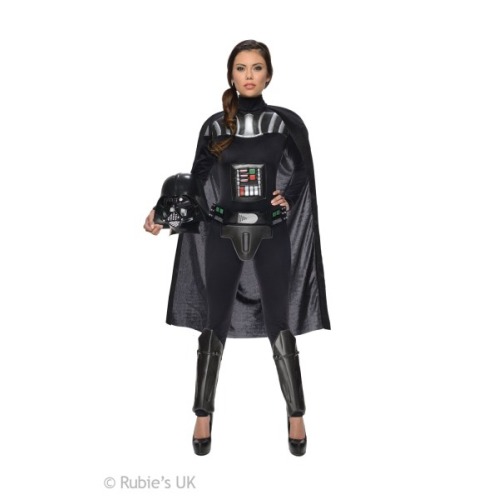 ...No not that one, Hollywood Fancy Dress! We have a huge range of official Star Wars costumes for all the family. We have second skins, jumpsuits, full deluxe costumes and even an inflatable Jabba the Hutt outfit for the men. For the ladies we have Princess Leia, sexy Stormtroopers and even a sleek female Darth Vader costume! The kids have just as much choice with Darth Vader, Stormtroopers and Jedi robes to enjoy. The fun doesn’t end there as we also have instant kits and accessories available like Finn’s blaster gun from the new movie!