Sunday 15th March is Mother's Day so show your mum just how much you really care about her! She’s the woman that gave you life and nurtured you from a

baby to the person you are now. It’s time to give something back, a day to say thank you for all her hard work and make her feel special.

What Is Mother's Day?

Mother's Day was first brought about by Anna Jarvis who began a campaign in 1905 when her mother died. The first celebration of Mother's Day was to commemorate the death of Anna’s mother in 1908 in North America. It became an official day in 1910 and it was declared by President Woodrow Wilson that the second Sunday in May would be set aside to honour mothers. 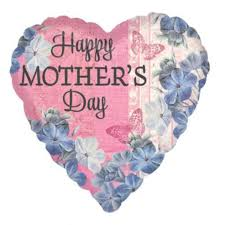 Mothering Sunday is a Christian celebration falling on the fourth Sunday of Lent. It was originally a day when you would return to your mother church and re-unite with the people you grew up with.  While this was a completely separate celebration to “Mother's Day”, by the 1920’s the two were merged.

Tell your mum just how you feel about her and write her a letter or a beautiful card, make it yourself for that extra sentiment. Common Mother's Day gifts include chocolates, flowers and cute toys which there will be an abundance of in the weeks leading up to it. Why not do something a little different this year and buy her a beautiful balloon, you can even get ones to put your gifts inside!

But you don’t have to fork out to make her day as special as she is. You can do something as simple as making her a yummy breakfast in bed. Pamper her by running her a bubble bath so she can soak with a good book. Let her put her feet up with a cuppa while you do a little housework, it’s free, simple and woul 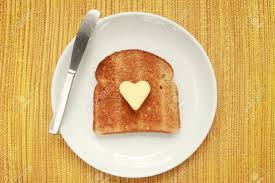 d mean the world to her.

Whatever you decide do this Mother's Day, make your mum feel special and don’t forget to tell her you love her!