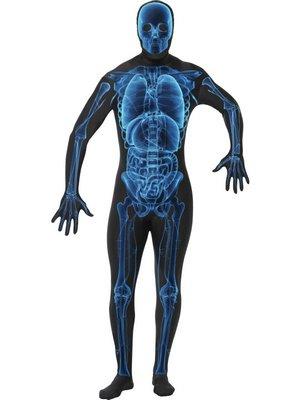 It’s me Lenny and I’m writing to say this Halloween I’ve found some costumes more frightening than Tartar sauce! Our new ranges have just hit the shop floor, and beware they will sell out very, very fast. As well as welcoming back in some old favourites like Zombie Dorothy and Freddy Krueger, we’re also introducing some game changers, such as The Titanic costumes, the Scary Tree outfit for both him and her, and a tomb load more. Check them out below and online for some truly fangtastic inspiration this Halloween at Hollywood!

I’m off now party people; I’m looking after a poorly Dracula and can hardly hear you over all the coffin!

RIP, until next time,