New Year Celebrations - Make it a large one!

Christmas has come and gone and once again the New Year will roll around before any of us have time to properly play with our presents. As far as television is concerned, you may be wondering what’s coming up on the night itself and how you’re going to prepare for it. Fear not, for the research has been done for you!

The BBC will, as ever be hosting live coverage of all of the New Year’s events, including the London Fireworks. A series of big names from the world of music are sure to be present, along with what is sure to be a rousing rendition of Auld Lang Syne.

It wouldn’t be New Year television without Jools Holland’s annual offering. This one promises to maintain his typical high standards, with performances from a diverse range of musicians. This promises to have something for everyone and a healthy smattering of music you won’t have heard before.

Channel 4’s offering is hosted by Alan Carr and includes guest appearances from James Corden, Keith Lemon, Ben Cohen and Abbey Clancy.  This will be a party, with stand-up, along with music from Professor Green. This show is distinct from the offerings put forward by the BBC, in that it has already been pre-recorded.

James Manford is offering his comedic take on the news events of the year in a show called ‘A Funny Old Year’. This will be an hour-long comedy special, packed with Manford’s unique brand of presenting throughout.

There will be myriad firework displays up and down the country to mark the coming of the New Year. If you plan on providing your own pyrotechnics, however, you can do so!

It’s worth attaching a disclaimer here: Fireworks are very dangerous, potentially lethal things. Do not attempt to use them unless you know what you’re doing, are not under the influence and have taken adequate safety precautions!

Fireworks today tend to come in packages, making them far easier to use – and thus safer. 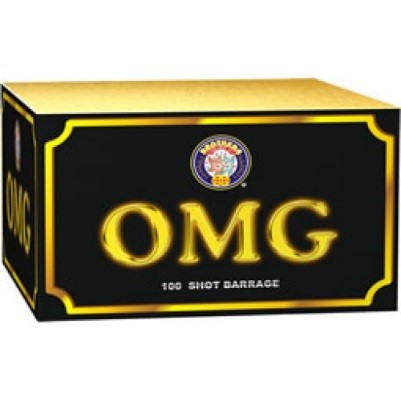 This package contains a hundred fireworks; all you need do is light a single fuse and a multitude of coloured explosions will result. 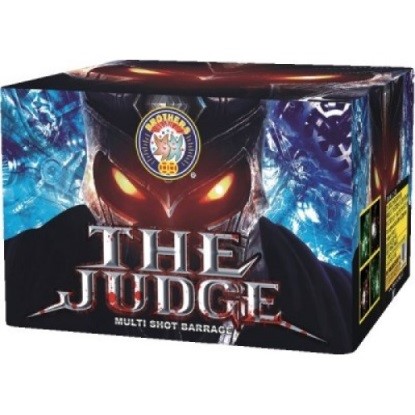 This one follows the same principle; simply light up the fuse, sit back and enjoy the show. That said, the show will be comparatively modest, as ‘The Judge’ contains only a meagre thirty-five freworks. 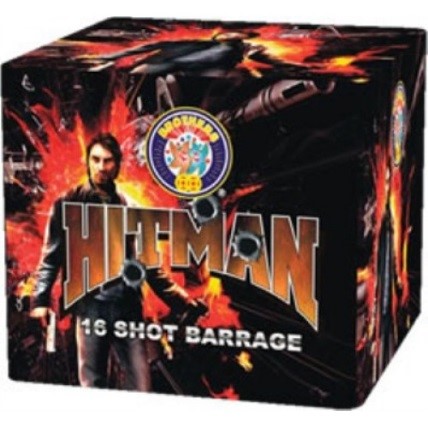 Those on a smaller budget, however, might consider this, which contains sixteen fireworks for a mere £2.99. While the price may be modest, the performance is not; you are sure to get plenty of literal bang for your buck. 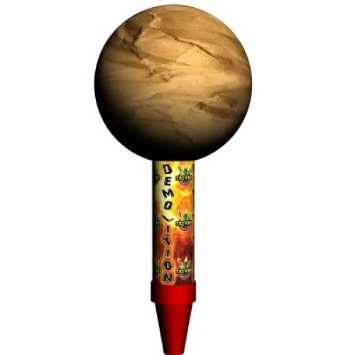 If, on the other hand, you favour quality over quantity, then why not opt for a one-off showstopper? This intimidatingly named ‘Demolition Shell’ will create an almighty bang – and at the same time light up the sky in the way normally achievable only by professional displays.

However you decide to spend it, here’s wishing you a happy New Year, and a fortuitous 2015!