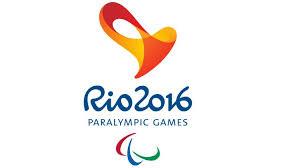 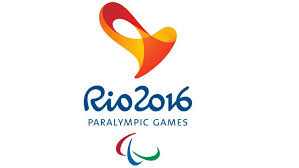 After all of the excitement of this year’s Olympic Games and seeing the United States win overall, it is hard to believe that we could be in for even more sporting prowess. A huge congratulations to team GB for coming in 2nd place on the medal table with 27 golds! Gear up as from the 7th to the 18th September the Paralympic Games will be taking over Rio de Janeiro!

Now don’t be fooled by the name “Paralympics”. These athletes may have a range of disabilities, but they are more than capable of showing you some incredible sporting achievements! Just like the Olympic athletes the men and women of the Paralympic games are strong in body and mind and this year’s games will be fierce!

There will be 23 different sports to compete in at the 2016 Rio games and 170 countries expected to be competing so there will be no shortage of action! There will be sports where athletes with different impairments will compete side by side such as archery, equestrian and swimming. There will also be some wheelchair specific sporting events including wheel chair rugby, fencing and basketball. Because the games are taking place in Rio, there will be plenty of opportunities to get outside with rowing, sailing and the Rio debut of canoe sprinting!

If you’re not lucky enough to be jetting off to sunny Brazil to see the Paralympics then have no fear! All of the events will be available to watch on “......” so you won’t have to miss any of the action. Show support to your home nation by getting your friends and family together to cheer on the Great British athletes as they hopefully bring home gold! There were 565 records set in the 2012 games, I wonder how many will be smashed at the 2016 Rio Paralympic Games?