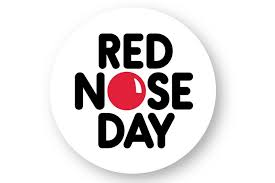 It’s Red Nose Day on Friday 13th March, so how will you be making your face funny for money? People all across the country are getting geared up to have 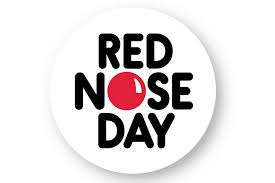 fun and raise money for a great cause, whether it’s having a bake sale, getting sponsored to give up your favourite thing or simply sending in a donation.

What's Red Nose Day All About?

Red Nose Day first launched in 1988 and has since become a staple event in Britain. Every two years people find new and exciting ways to raise money for a charity that not only helps those in need here in the UK, but in Africa too. Since the last Red Nose Day, Comic Relief has spent £99 million helping over 12 million people with money raised through Red Nose Day and Sport Relief as well as other fundraising.

Since Comic Relief began in 1985, they have funded over 17,000 projects that offer support to those suffering incredibly hard lives here in the UK. They have also helped establish the National Domestic Violence Helpline, which has received over 1.5 million calls since it was set up in 2003.

They have also had a huge impact on less fortunate areas of Africa. Over 1 million children in the world’s poorest countries were able to get an education with the help of Comic Relief. They have also been working to improve the health of the people by vaccinating over 6 million against Malaria and in 2009 the relief workers distributed 600,000 mosquito nets to households in Uganda.

This year Comic Relief have set up a project called Operation Health. It is a unique and life changing project, unlike anything they have attempted before. It’s an ambitious mission that will see a dilapidated health clinic in Eastern Uganda transformed in around 9 weeks. With the support of donations, and the hard work of local people, they plan to transform it into a fully functioning health centre by 6th March. 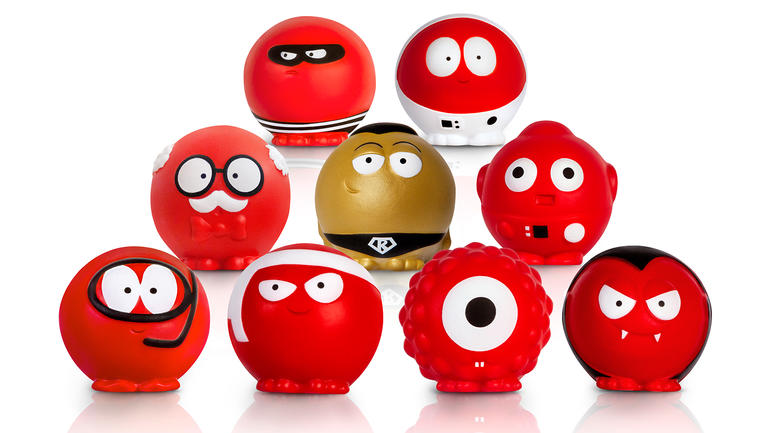 In a Red Nose Day first, there are nine different noses to choose from this year! Each nose design has its own little personality so you can team them up with your funny face paint to really create something special. How about wearing Snout Dracular with some fangs and paint your face white? Or why not try Nosebot with some cool silver face paint?

Every Red Nose Day the BBC host a whole night of exciting comedy and entertainment shows to help inspire the public to send donations. This year we will see comedian Mark Watson attempt to break his own record with a 27 hour comedy marathon! More than 50 celebrities will be joining the funny man, no doubt trying to keep him awake throughout the show.

On the 8th March you can join Claudia Winkleman for a 6 hour danceathon at Wembley’s SSE Arena. You will be dancing along with 12 of the nation’s best instructors, each bringing you a different style of dancing to enjoy. If London is too far to go, you can also join in at home using the BBC red button on your TV!

There is so much that you can get involved with this year to do your bit for Charity, but there are no limits to what you can do yourself.  If you’re setting up your own event for Red Nose day you can get helpful tips and advice from their website as well as handy fundraising kits and posters. You can set up a Just Giving page online too so that you can maximise your donations and share your event worldwide! 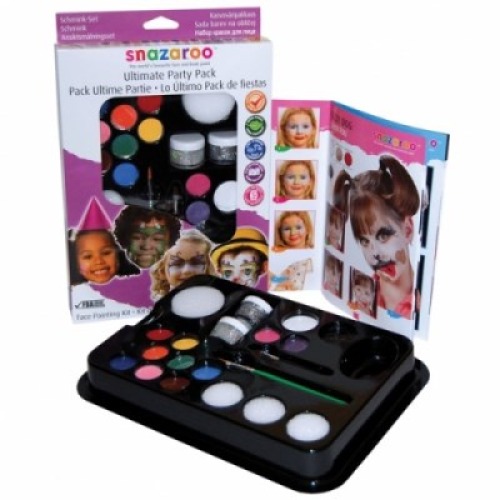 With this year’s theme being “Make your face funny for money” the possibilities are endless! You could let your child or even partner do your make-up for the day, paint a funny character on your face, or even take some inspiration from the date and wear a Jason Voorhees hockey mask! If you’re not setting up a sponsor page, but still want to get involved you can take a funny selfie and text Funny to 70011 to donate £1, you can even send in your photo for a chance to appear in the Red Nose Day campaign.