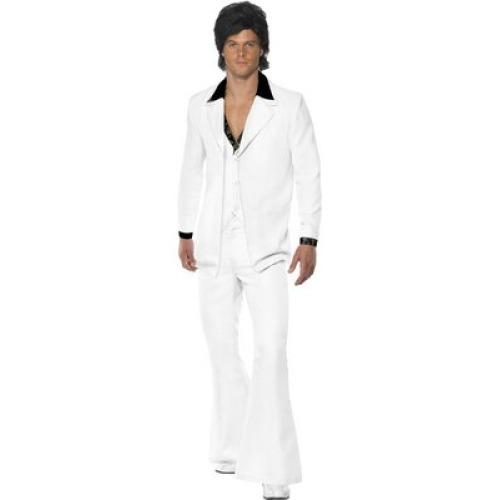 From the 6th to the 10th of January 2015, Saturday Night Fever comes to The Mayflower Theatre in Southampton. Based on the smash hit film featuring songs by the Bee Gees, the production is based in the 1970's the prime time of disco! 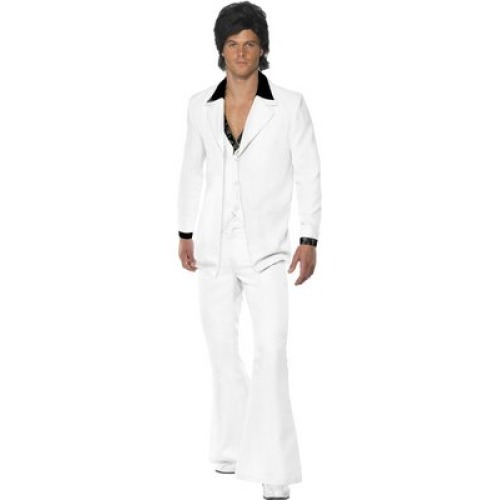 Brooklyn teen Tony Manero lives for Saturday nights at the local club, where he's king of the disco, thanks to his stylish moves on the dance floor. But outside of the club, things aren’t all fun and games. At home, Tony fights with his father all the time and has to compete with his family's idealistic view of his older brother who is a priest. To make matters worse he’s stuck in a dead-end job at a paint store. However, things begin to change when he meets the beautiful Stephanie at the disco and starts training with her for the club's dance competition. Stephanie dreams of a world beyond little old Brooklyn, and her plans to move to the big city will change Tony's life forever.

The original performance premiered in the West End on 5th May 1998 at the London Palladium and has since travelled the world from America, to Europe and even Asia. The production cost in the region of £4 million and choreographed by the award winning Arlene Phillips. It was also co-producer Robert Stigwood who is one of the world’s leading performance organisers and entertainment entrepreneurs whose films have included the phenomenally successful film Grease.

Danny Bayne stars in this production as Tony Manero, you may recognise him as the winner of ITV’s “Grease is the Word”. This won’t be Danny’s first time in flares as he is returning to the roll after playing Tony Manero in a US tour of Saturday Night Fever! Another star who has played her roll before is Naomi Slights who will be dancing her heart out as Stephanie. She previously had the same part in the show at Frankfurt’s English Theatre. Directed by Ryan McBryde and choreographed by the multiple award winning Andrew Wright this show certainly will not disappoint!

Saturday Night Fever is one of the best know and most loved dance stories of all time and this brand new production will be taking Southampton by storm! It’s bringing the 70's disco era back with those crazy flares and amazing platform shoes that everyone remembers. Come and see the cast play instruments, sing and dance the night away, but be quick as it’s only here for 4 days! So if you’re after a show with more flare that a Bee Gee’s bellbottoms then you’re in for a treat with Saturday Night Fever! 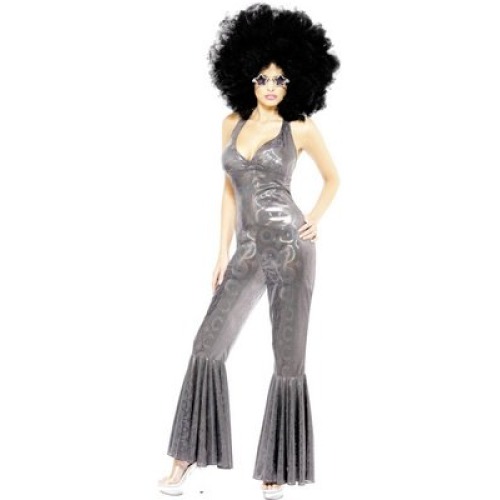 Get The Saturday Night Fever!

Don’t just watch the show, be the show! Why not dress up as your favourite character when you go down to see this spectacular performance? Here at Hollywood we’ve got it all from glitzy jumpsuits to full white flared suits. You can complete your look with some star shaped glasses, disco jewellery and even a magnificent afro for a full on 70’s feel! If you want to channel some Travolta charm, why not go for a stylish quiff wig to top off your outfit?