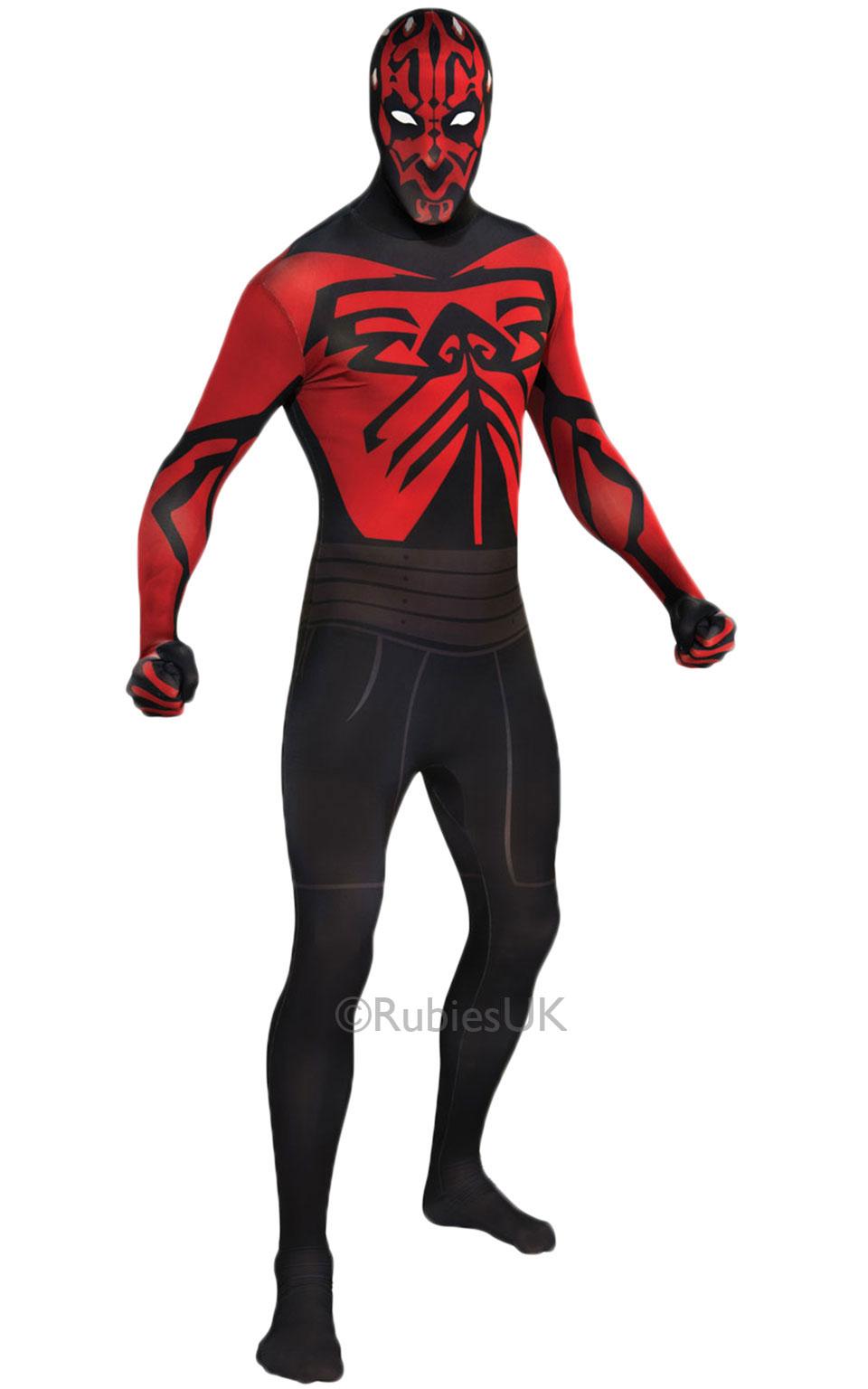 What are you planning on doing for sports relief this year? Climbing a mountain or swimming a voyage? Perhaps you are more of a less ambitious yet creative person! If so then why not dress up silly and compete in a sport to raise some money? Why not take a look at our Funny costume collection? Why not be the ultimate body builder and dress as Exercise man?! Or perhaps become a running legend and dress as a Jamaican Hero? Or maybe just go all out and dress as a red lobster whilst playing badminton? This fantastic lobster costume is perfect for supporting anyone taking part in Sport Relief. In fact why not try out our second skin costumes? Choose from Iron Man, Power Rangers, Star Wars, Spider man and many more!

If you just want to support people then don't forget to accessorise and show off in red! Why not grab a beaded whistle? Or maybe a tall silly hat? You could even show off how silly you are with a jumbo pair of glasses. Perhaps you want to commit more? Then grab some red facepaint and hairspray and support your fellow fund raising sportsmen! So come on! Pop down to one of Hollywood's THREE stores and go crazy for Sport Relief 2014!