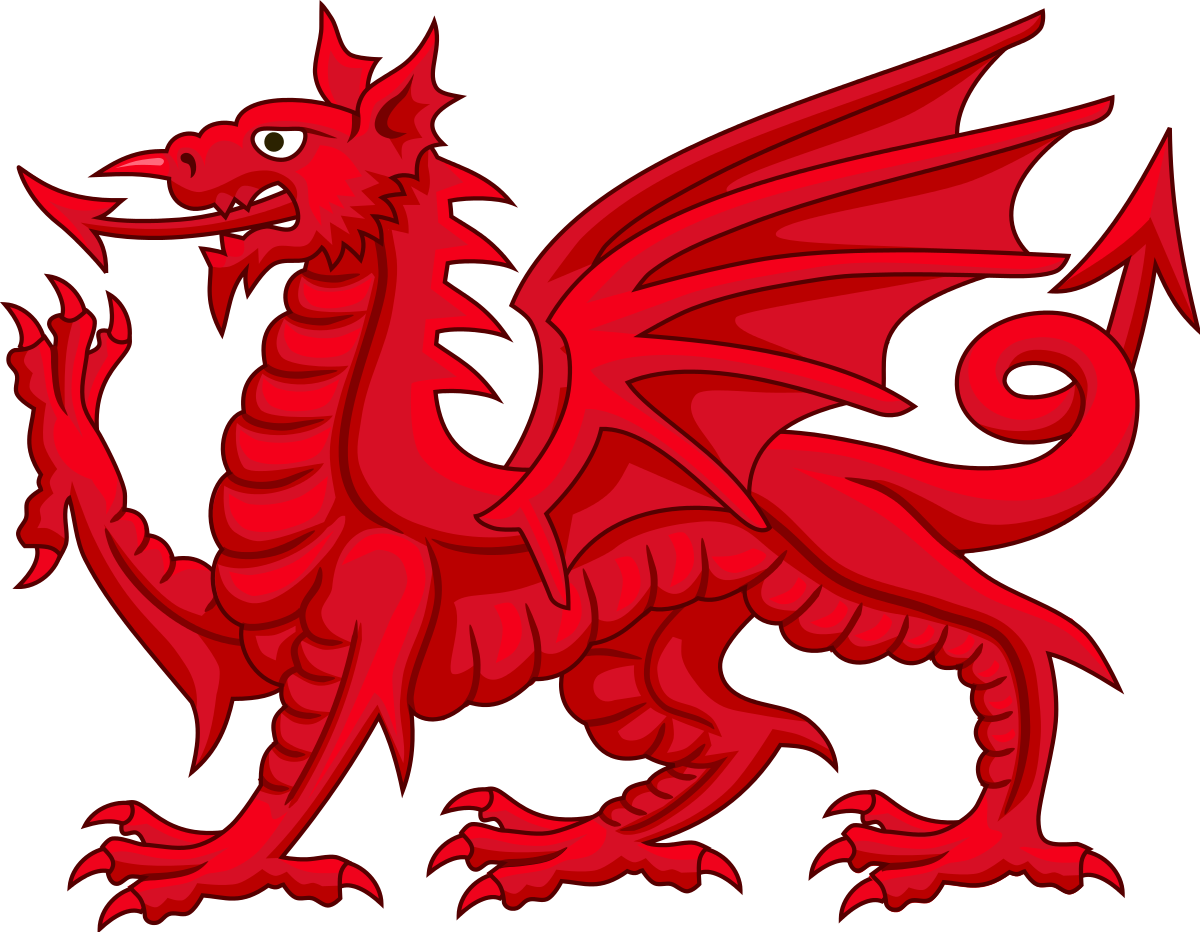 Are you Welsh or live in Wales in the United Kingdom? Well if you are or even if neither applies to you, you must know that the 1st of March is of course St David's Day! Yes, St. David's Day is a National holiday celebrated by the Welsh to mark the day that Saint David died. Which was on the 1st March in 601 (so tradition says).

Now with it being St. David's day and all ... it's a great excuse to throw a party - dedicated to the Welsh of course!

Calling out to Saint David himself! So what kind of theme could you use for this Welsh inspired occasion? Well since the ol' Saint was known to be a religious (the Christian kind) teacher I guess it's time to bring out the nun's, vicar's, priests and all things considered Catholic and Christian! That's right a Priest that parties... the best kind! We have a few different costumes to offer in terms of 'Holly' costumes. So why not take a look!

Dragon's are not to be forgotten! Now it is more than acceptable to have a Dragon theme running through the event. After all there lives a Dragon displayed on the Welsh flag! So of course Dragon's are a must-have for any 'Welsh' occasion. We have kid's and adult's costumes that would satisfy the need of any Mythical Beast lover! Take this one for example. This fantastic Dragon costume is just the thing for the event! It comes complete with a Red Jumpsuit with Attached Tail and Wings. Also includes a Matching Head with Dragon detail. It's even the same colour as the Dragon on the flag! Now that my friends is called being Historically accurate... kind of.

Party goods to get you in the mood!

Now it's not just all about the brilliant costumes we offer, though they are great! Why not tribute to the day by getting a few Party Goods! Well things like Dragon Pinata's, Nun Sets and Crosses are a must-have! We also have inflatable Sheep for the jokers out there! Who doesn't love a good laugh?

So need an excuse to feel good in March? Well remember the Welsh still celebrate a day marking the death of a Saint from more than a 1,000 years ago, got to love traditions!!