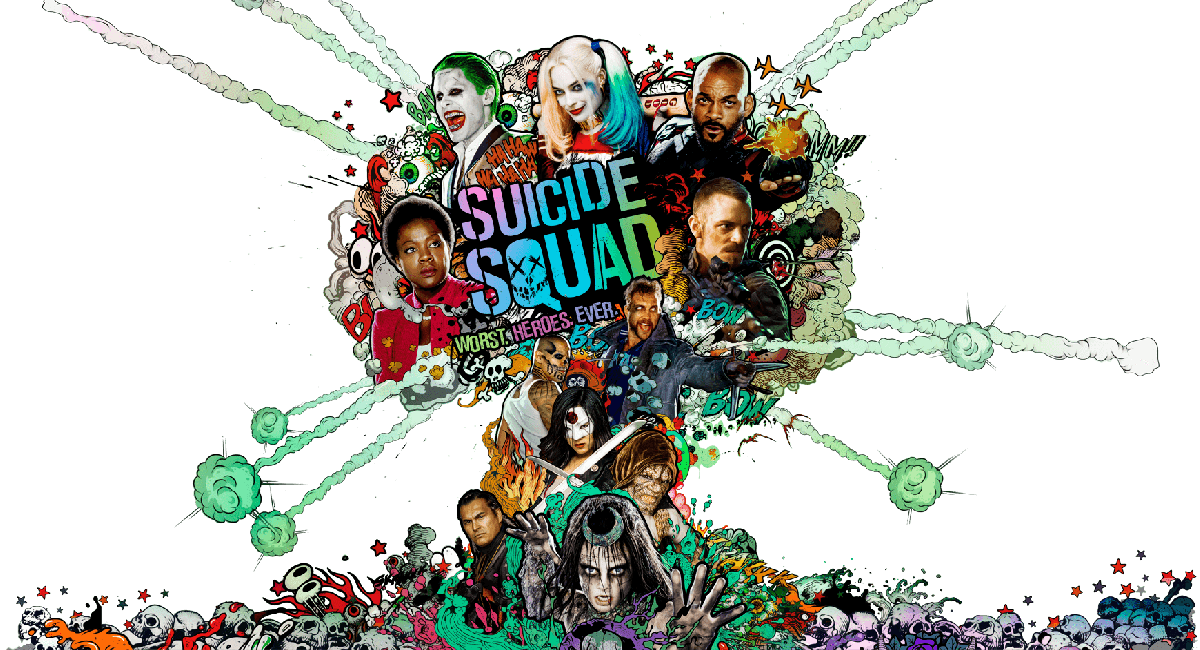 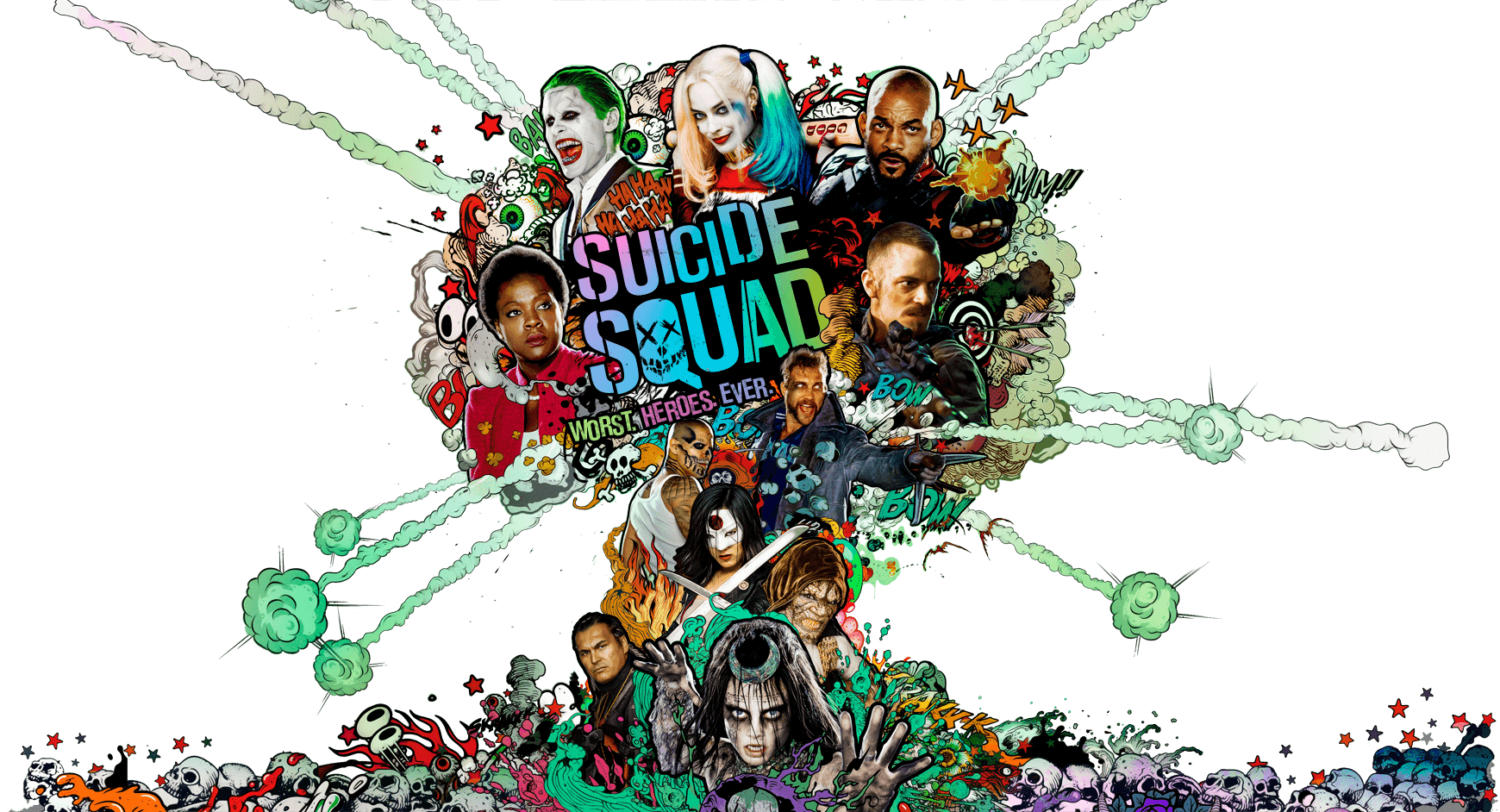 It’s one of the most anticipated movie releases of 2016 and maybe of the decade; I am of course talking about Suicide Squad! The queues at the cinemas are going to be out of door and down the street so add the 5th August to your calendar and book your tickets now!

When it comes to superhero movies, we’ve seen it all... Or at least we thought we had until Suicide Squad was announced! The ultimate bad guy’s movie has landed and we cannot wait so see it! Every DC villain has come together for one almighty bad ass movie with plenty of action, explosions and violence. It feels good to be bad and these guys have all the bases covered!

Margot Robbie will be bringing DC icon Harley Quinn to life in all of her skimpy, sadistic glory and from what we’ve seen she owns it! Will Smith, meanwhile, is playing notorious hit man, Deadshot and Jay Hernandez plays pyromaniac Diablo. Perhaps most excitingly we have Jared Leto taking on the huge character of the Joker!

Batman has imprisoned most of Gotham’s finest criminals, but the government need to take down someone even more destructive, who better to call? In exchange for shorter sentences the best of the worst are thrown together into a special task force called the Suicide Squad. Will they stick to the plan or decide it’s every man for themselves? 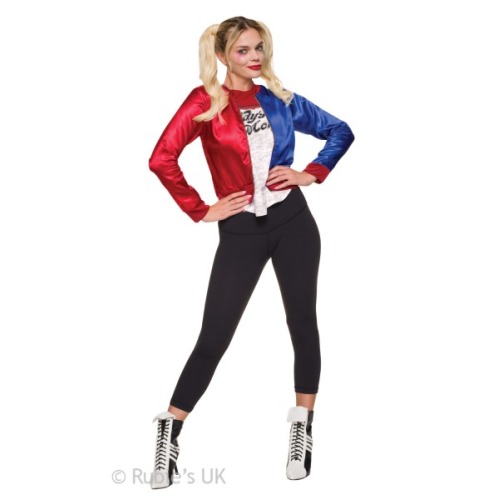 If you can’t contain your excitement about Suicide Squad, then don’t wait any longer! Here at Hollywood, we’re already going DC crazy with new and official costumes coming through our doors as we speak! Harley has already landed with the jacket and that fantastic dip dye wig too. Or why not cause a stir at the cinema with one of our fantastic Batman costumes? The fun never stops! 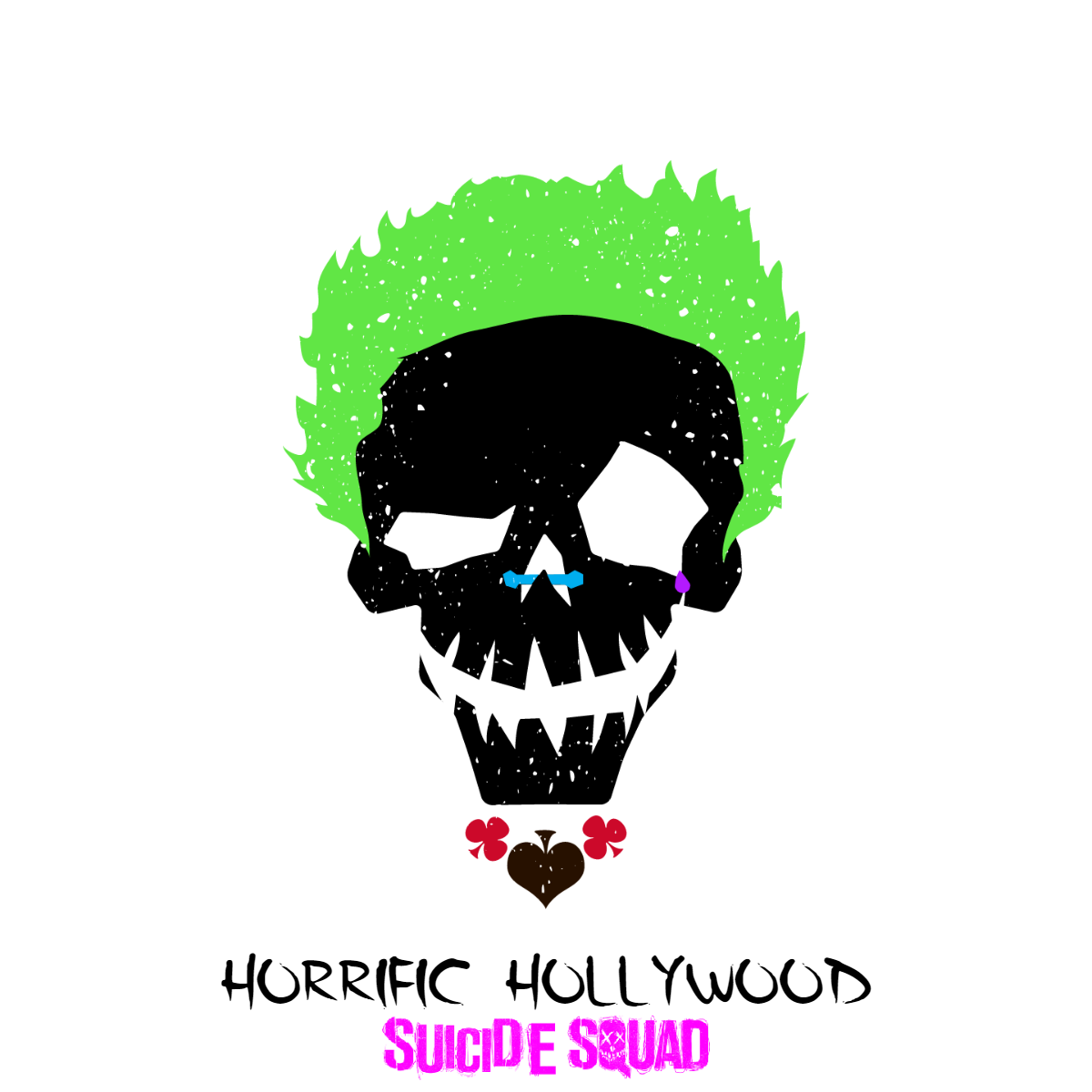 BONUS! Hit this link and you can create your very own Suicide Squad icon!