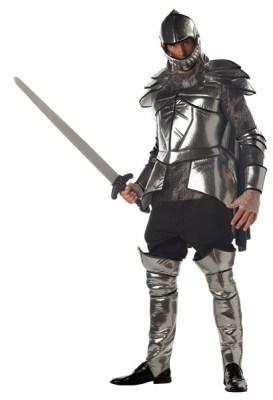 Come one, come all. It's that time of year again where we celebrate the longest day of the year and the official start of Summer!  And where better to celebrate this marvellous event then Stonehenge of course? Rumour has it that it is the best place to be on the day as Stone henge has always been a place of celebration and worship for the Summer Solstice since 'immemorial' time.

It's almost a sacred tradition to dress up when visiting Stone henge for the Summer Solstice. Medieval/ historical costumes and weirdly- pirates are the usual, favoured costumes that spends time at the ruins on this magical day.

This year the Summer Solstice takes place on Friday 20th and June (only two days away!) and Saturday 21st June. The beginning of this mystical event takes place when the sunsets on the Friday and you can even watch the sun rise on the Saturday. Check out the sunrise and sunset timings:-

So what exactly is so special and magical about Stonehenge? Let's look at some facts and theories that makes Stonehenge remain a well visited place and form or worship- even to this day!

So why not celebrate the mysteries of this world and the great wonder that our small country holds! Grab some friends and head down to Stonehenge to party and enjoy the official start of summer. For more information:- http://www.english-heritage.org.uk/daysout/properties/stonehenge/summer-solstice/?lang=en Need a costume or accessories? Do not panic! We have a huge range on Pirate costumes including costumes, hat, eye patches, wigs, beards, swords, pistols, parrots, boot covers etc. Maybe you would prefer something more historical? We have a beautiful renaissance maiden costume for ladies and a brilliant English Knight for the men! Not just for the adults, even the children can enjoy this day out, dress them as a historical icon. Only two days until Summer officially begins!