The Rocky Horror Show Is Getting A Makeover! 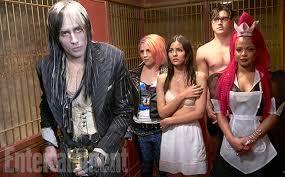 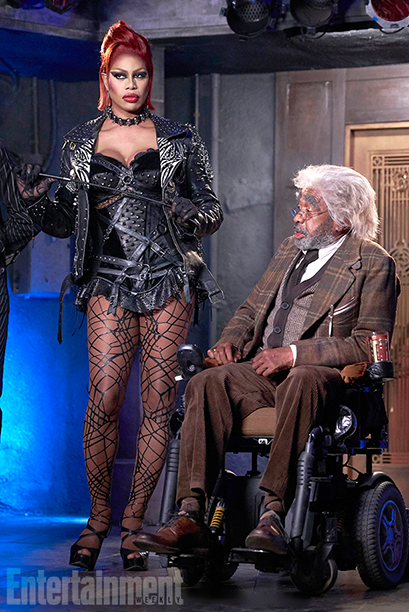 Unless you’ve been living in a cave your whole life, you will have seen The Rocky Horror Picture Show or at the very least know some of the musical numbers! Well this October we will be seeing a whole new imagining of the cult classic movie featuring some of our old favourites!

The 2 hour television show will be celebrating Rocky Horror’s 40 years of theatrical distribution, which is longer than any film in history! It’s such a popular movie that it still shows in cinemas today and there have been countless stage shows across the world. The Rocky Horror Picture Show was everything you could have asked for in a film. It had mystery, scares, glitz and the catchiest songs in the history of cinema, what’s not to love?! At the heart of it all was actor and legend Tim Curry who owned the role of sexually ambiguous Dr Frank N Furter. He delivered his lines like he was born for the role and the energy was infectious.

For the 2016 re-make we will see transgender icon Laverne Cox fill those famous stilettos! An actress best known for her role as trans inmate Sophia Burset in hit series “Orange Is The New Black” she is the first transgender woman of colour to have a leading role on a mainstream television show. She has earned respect in the industry, but now she is going to blow us away with her performance as Dr Frank N Furter!

The whole show will be star studded with big names flying in left right and centre. Adam Lambert will be playing Eddie, a role 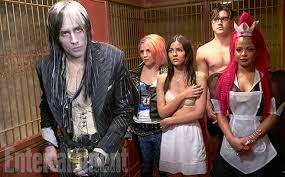 first made famous by singer Meat Loaf. Ryan McCartan will be taking on the role of Brad (Yell swear words now) alongside Victoria Justice as Janet (More swearing). Reeve Carney, who is best known for his Broadway shows and recently starring in series Penny Dreadful, will be dulling down his looks to be Riff Raff! If all that wasn’t enough... Tim Curry is back! While you won’t be catching him in a corset and stockings, he will be featured as the criminologist, because let’s face it, they couldn’t re-make Rocky Horror without him!

Emmy Award winner Kenny Ortega will be directing and also choreographing for the television film so expect just as much flair and fun as the 1970’s original! Lou Adler who was the original executive producer will be returning to the role partnered with Gail Berman.

An official release date is yet to be set, all we know is that it will be sometime this coming October. The Rocky Horror Picture Show will be exclusively aired on the Fox network so keep your eyes peeled! With such a long wait until its release I’m sure we will all be shivering with antici......pation!