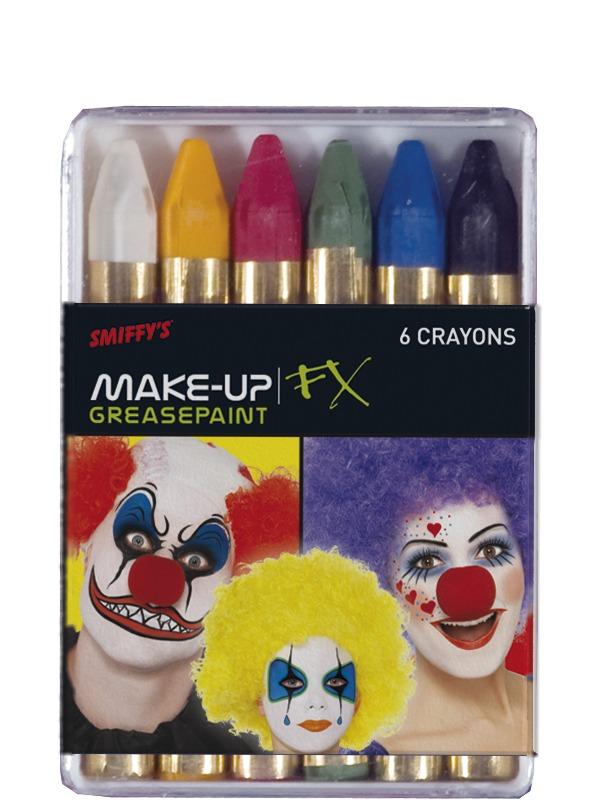 Calling out all patriotic Brits or any proud-to-be British person, trooping the colour is upon us! The Queen's Birthday parade will be held on 14th June 2014 on Horse Guards Parade. This is a special and honoured tradition held every year to honour the current King or Queens' birthday, their Unofficial Birthday, mind you.

Trooping the colour actually dates back to the time of Charles II in the 17th Century. The Colours of a regiment were used as a supportive and rallying point in battle. Therefore they were trooped in front of soldiers every day to make sure that every man could recognise those of his own regiment. In London, the Foot Guards practised this as part of their daily Guard 'Mounting' on Horse Guards. Nowadays the ceremonial of the modern Trooping the Colour parade is along similar lines. The first mention of this traces back to The Sovereign's Birthday being 'kept' by the Grenadier guards in 1748. Again, after George III became King in 1760, it was made known that parades would mark the King's Birthday. Then, from the accession of George IV they became, with very few exceptions, such as the two World Wars, an annual and traditional event.

These parades are extravagant and put on a Royal Performance. Usually, over 1400 officers and men are on parade, along with two hundred horses; over four hundred musicians from ten bands and corps of drums march and play as one. 113 words of command are given by the Officer in Command of the Parade. The route usually extends from Buckingham Palace along The Mall to Horse Guards Parade, Whitehall and back again.

So now is your chance to join in with the celebrations across the country. With lot's going on why not check out this page for information on official events:- http://www.trooping-the-colour.co.uk/ For those of Whom are not planning on the big events why not show your support by dressing up with some brilliant costumes such as Miss Britannia or you could pop into are Castle Lane Store and hire our brilliant Medieval Beefeater costume! Or maybe you could keep it simple and buy a union Jack hat and a pack of face crayons for a fun and brilliant patriotic, sunny weekend and join in with Trooping the Colour.