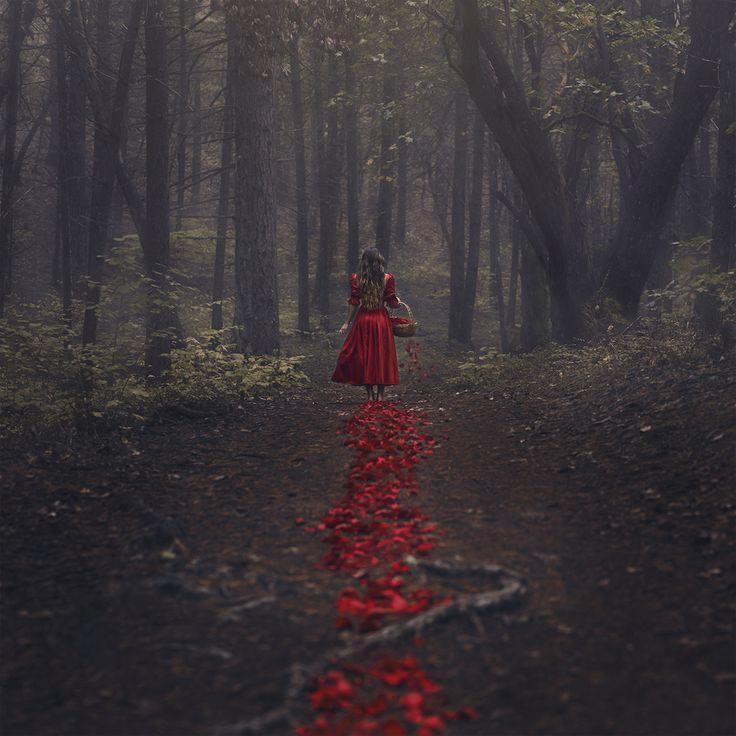 Be inspired this Halloween by a twisted Fairytale

Once upon a time, in a fancy dress shop not very far away, many little fairytale characters come out to play… no matter the reason, no matter how far, we have costumes for whoever you are.

It began with seven men, whose fairy tale came to an end, by meeting a girl called Snow White. At first she was clean but then she turned mean and gave everyone a bit of a fright. 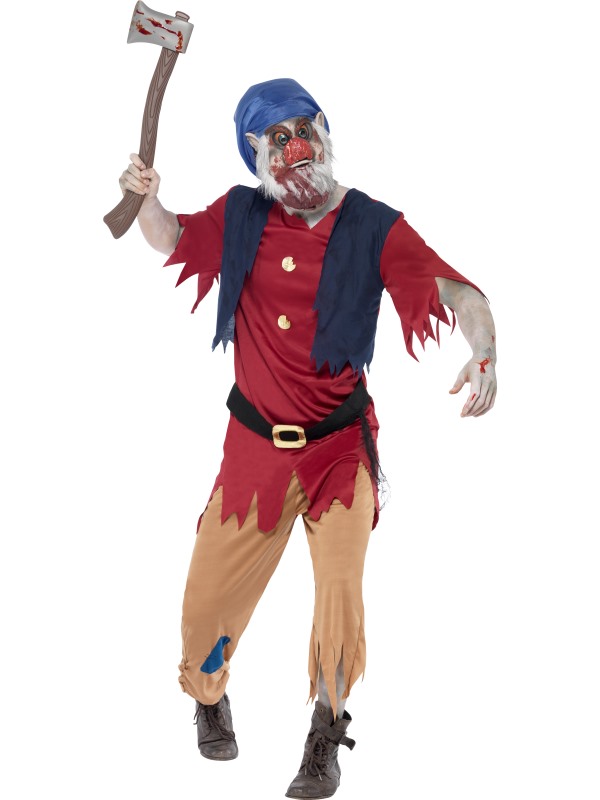 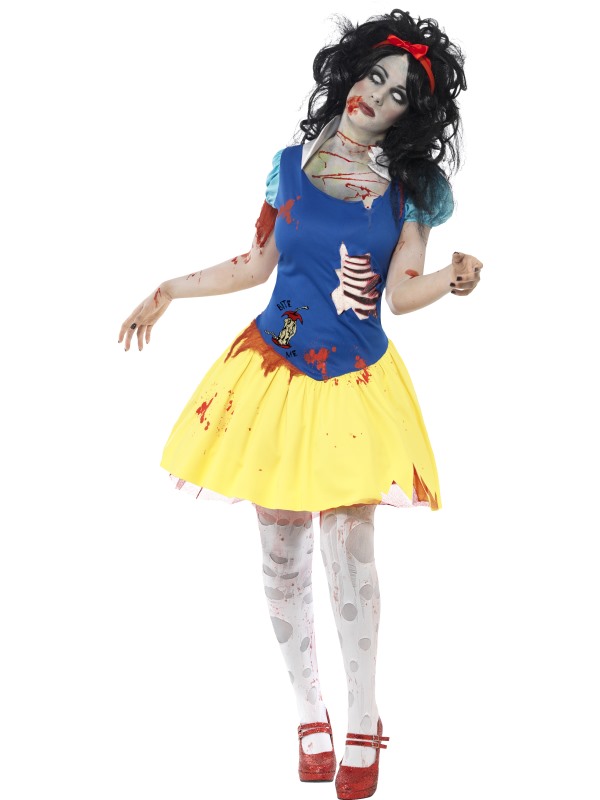 Fairytale galore! Then there was another, named Cinderella, she was all guts and gall. It was after midnight, the story didn’t fit right, and she never made it to the ball. 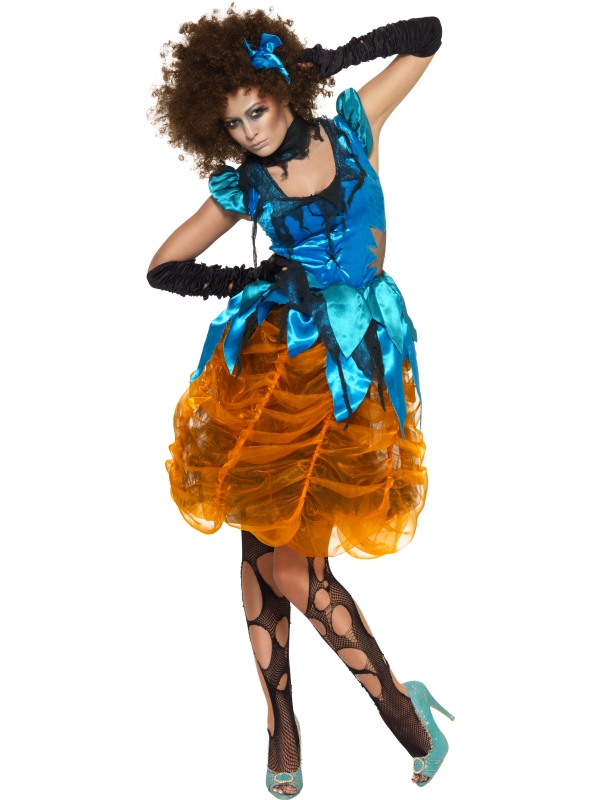 It’s time to continue our story, with all the blood and glory, and give you a princess of hell. She wears a golden dress that is now a mess, and she goes by the name of Belle. 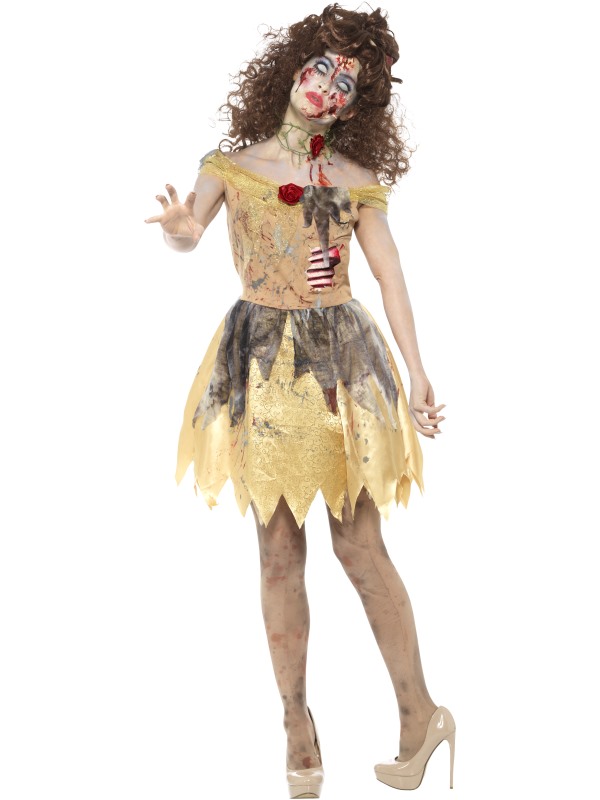 Now for a lady, who is very shady and goes by the name Deville, if she does not scare you, no evil thing will. 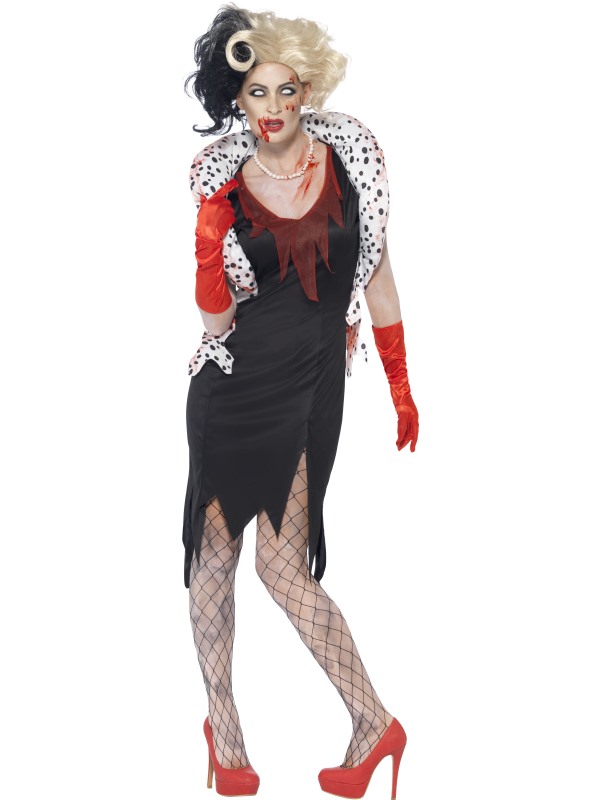 We next have Little Red Riding hood, who ran as fast she could, sadly she could not escape her inevitable fate, and now she’s coming for you! 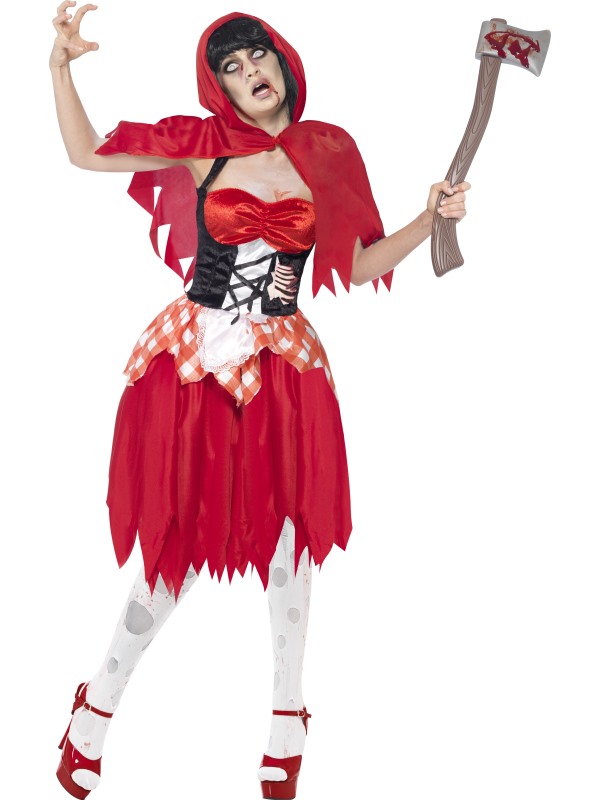 Now we go under the sea, where Ariel just wanted to be free, but the zombies came, things weren’t the same and Sebastian was never to be seen. 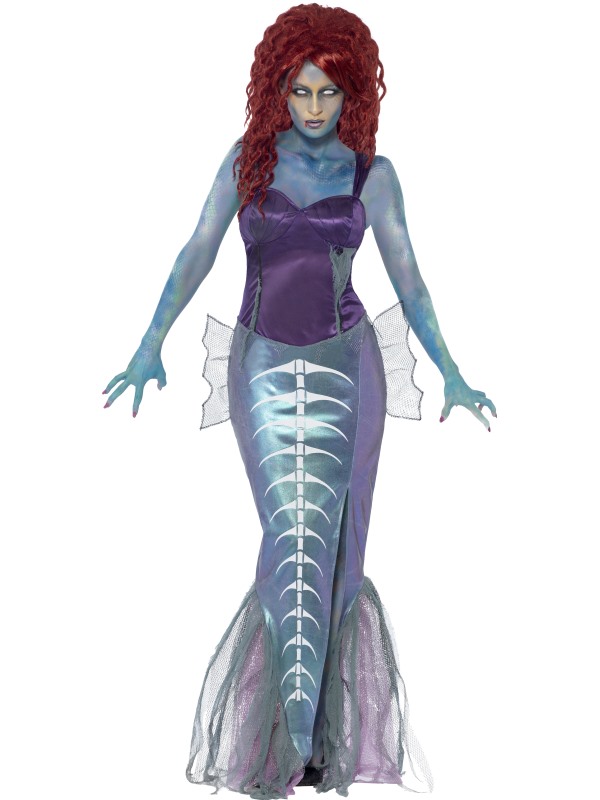 With our stories in tatters, we say hello to our mad hatters and all of their tea party friends. 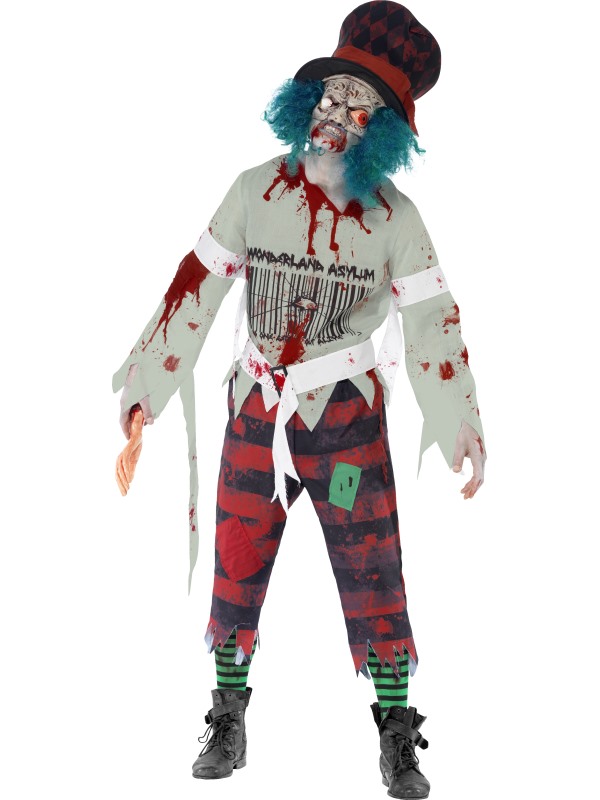 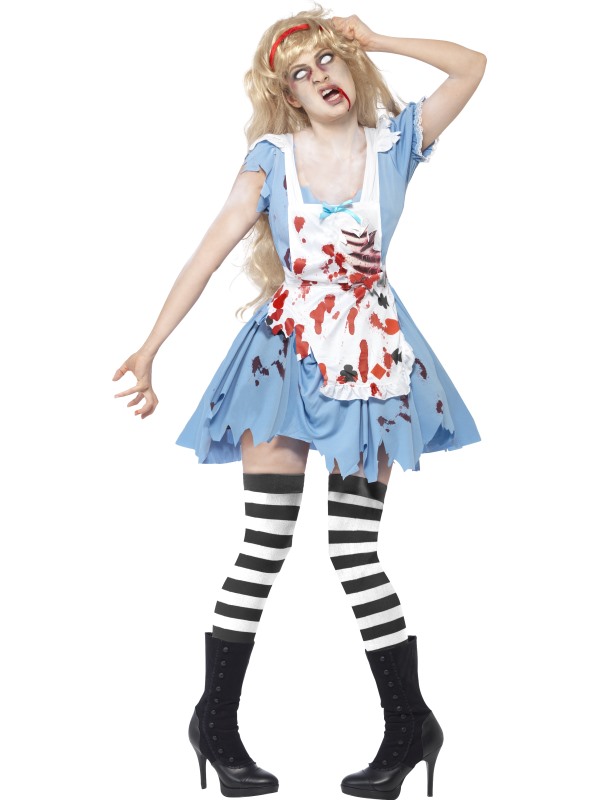 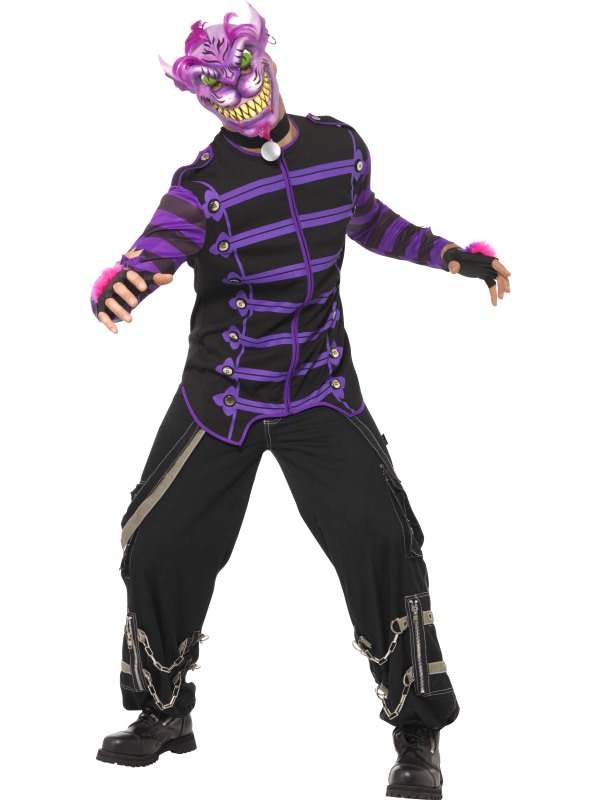 For now our story has reached the end, we hope to see you all again. Don’t be a stranger, come embrace the danger and shop the Hollywood trend. Halloween is soon, grab your hat and broom, and come with us to escape your doom.

So come on make sure you pop into Hollywood Fancy Dress now and prepare yourself for a brilliant Halloween!