remember! On Wednesday 19th August, the streets will be alive with excitement.

What To Expect From Weymouth Carnival?

This year's procession will be setting off from the ferry terminal and head down to Lodmoor Country Park. If you’re still thinking about entering this year, it’s not too late as they will be accepting entries right up until carnival day, so grab your friends and get involved. This year, for the first time ever, there will not only be a carnival Queen and Princess, but there is also going to be a King and Prince too!

Once you've taken in the whole parade, be sure to head down to the beach for more fun and entertainment! The will be a stage set up on the beach with a whole variety of bands and acts playing throughout the day. The street will also be lined with an array of stalls and vendors where you can pick up delicious snacks and quirky nick nacks. As always, during the summer, there will be plenty of fairground rides for all ages to enjoy on the beach front.

Not all the fun is happening on the ground though, oh no! Weymouth carnival will be welcoming back the Battle of Britain Memorial Display which flies in commemoration of the men and women who flew and maintained these impressive machines over 75 years ago. They are a Weymouth Carnival tradition and no air show would be complete without an appearance from everyone’s favourite, The Red Arrows! They will be back gracing our skies with their incredible aerobatic displays and extremely precise manoeuvres.

If all that wasn't enough then there will be a mega raffle taking place where you can win yourself a car! That’s right, there’s a Suzuki Celerio SZ2 up for 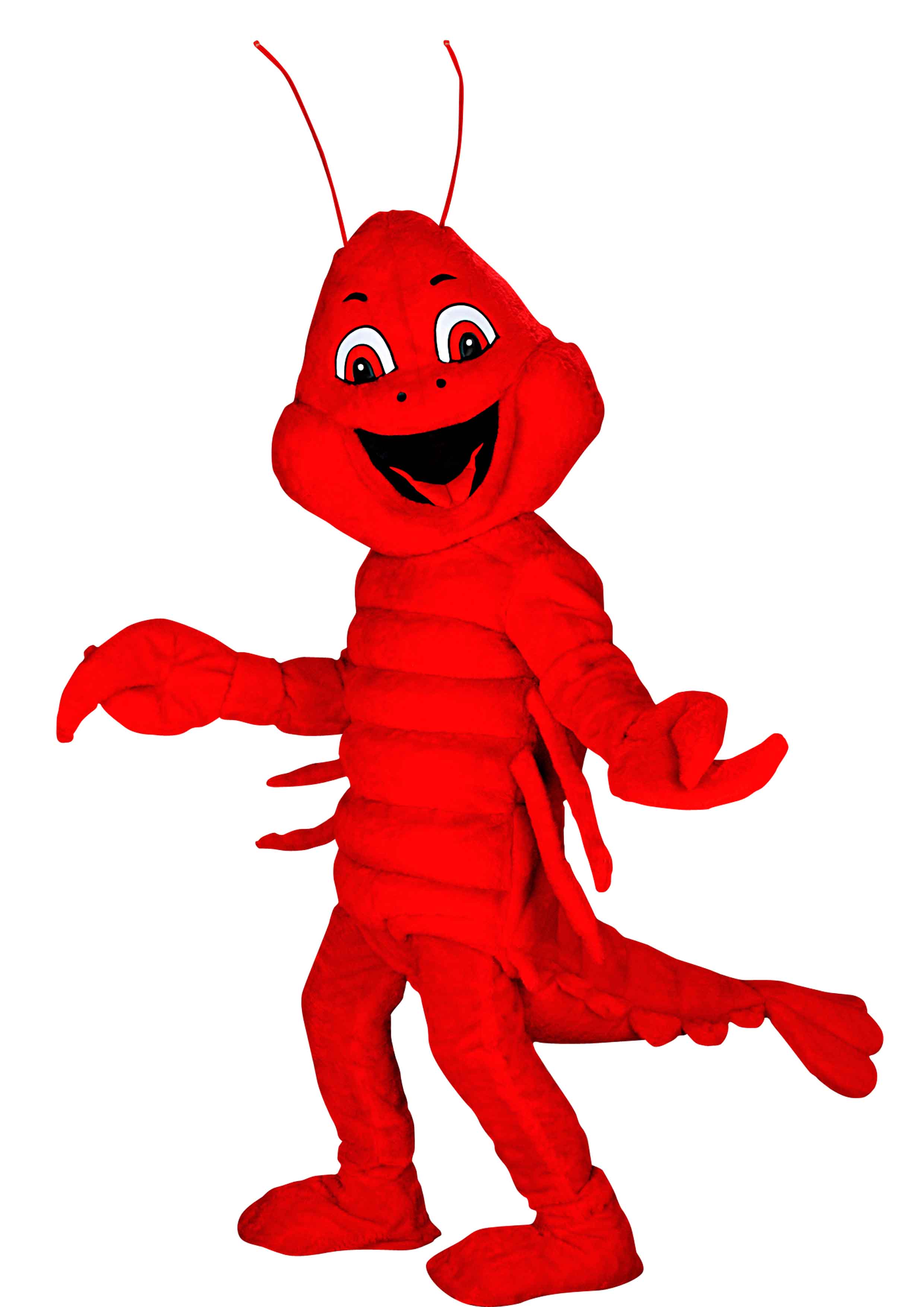 grabs as first prize, second prize is a family holiday and third prize is a Febercross SXC motorbike for kids! Once you’ve had your fill for the day, head on down to the official Weymouth Carnival after party at The Closet! There will be prizes up for grabs for the best fancy dress so don’t be too quick to change out of your parade costumes!

If you’re in need a the fanciest fancy dress costumes for your carnival entry then be sure to pop in to our new Weymouth branch “Hollywood Party Shop” and grab yourself some bargains. We have a huge selection of costumes and accessories to choose from so come and take your pick! Keep your eyes peeled for the Hollywood team at the parade too as we may have some special treats for you!