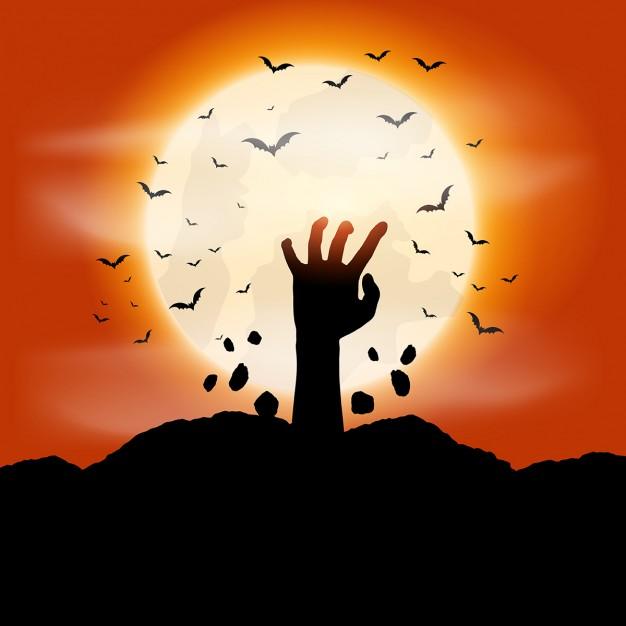 Zombies. They have been one of Halloweens most iconic themes for years and years and it won’t stop this year either, not if Hollywood has anything to say about it! 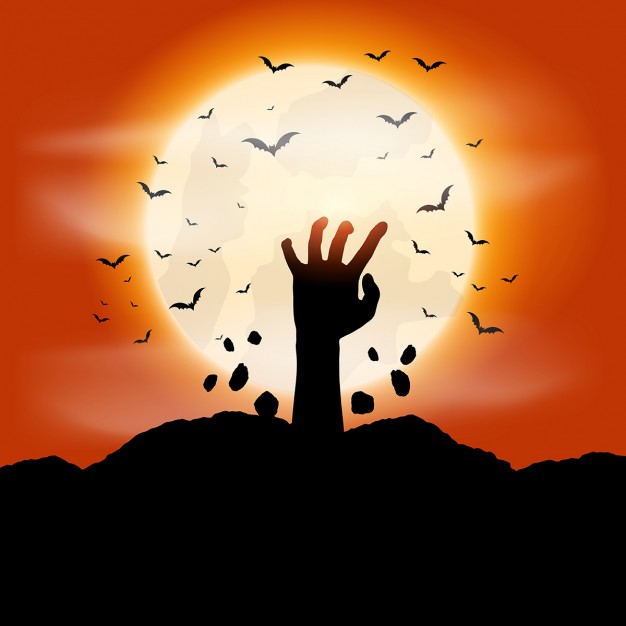 As we all know, a zombie is a person who has come back to life after death but not as themselves, they come back as cannibalistic, rotten corpse, hungry for living flesh.

There are so many creative ways to become a zombie for Halloween, let’s go through some ideas. 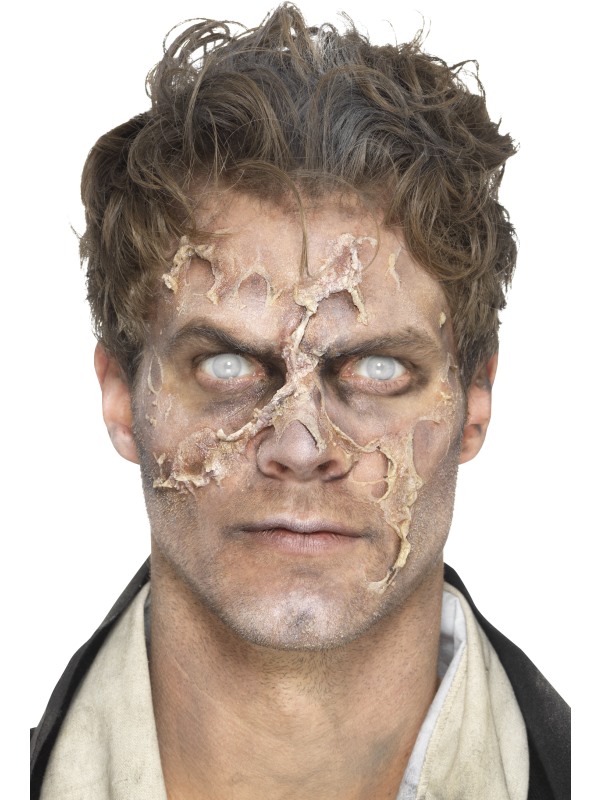 This handy little tool will help bring your entire rotten flesh make up to life. Latex is fun and easy to use; it’s also a good way of getting creative with future ideas. Instructions come on the bottle. 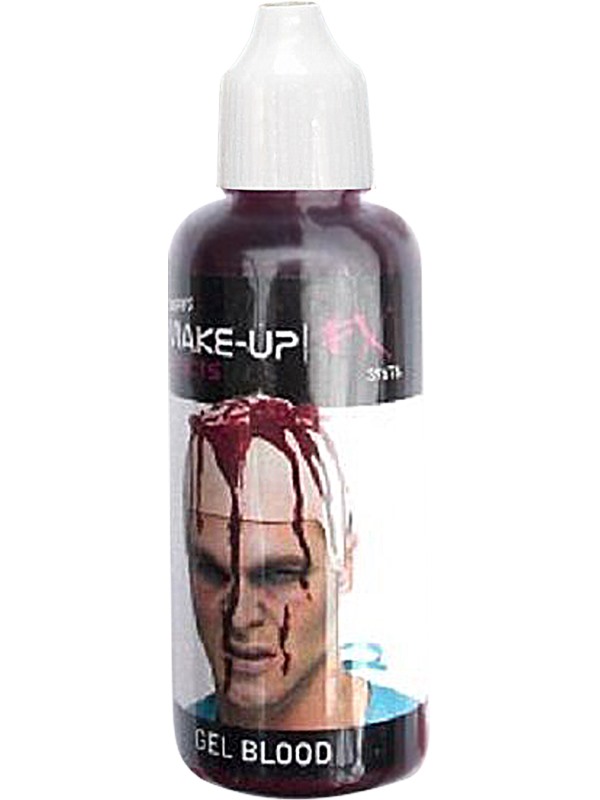 No zombie look is fully complete without a little fake blood, wouldn’t you agree? After all, they are constantly eating flesh, so blood on a zombie is just as natural as whiskers on a cat. Applying fake blood on some latex will help make any scar or wound look brand new! We have plenty of fake blood in store from small bottle to big canisters.

What Zombie will you be?

Now the next big question would be… Who were you before you became infected? Yes, the character is just as important as the make-up, give your rotting corpse a backstory.

Were you a plumber? 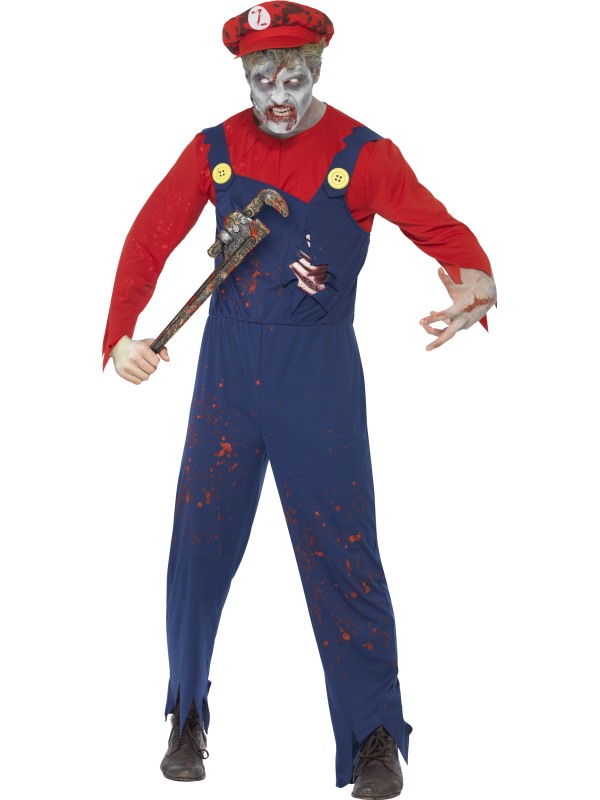 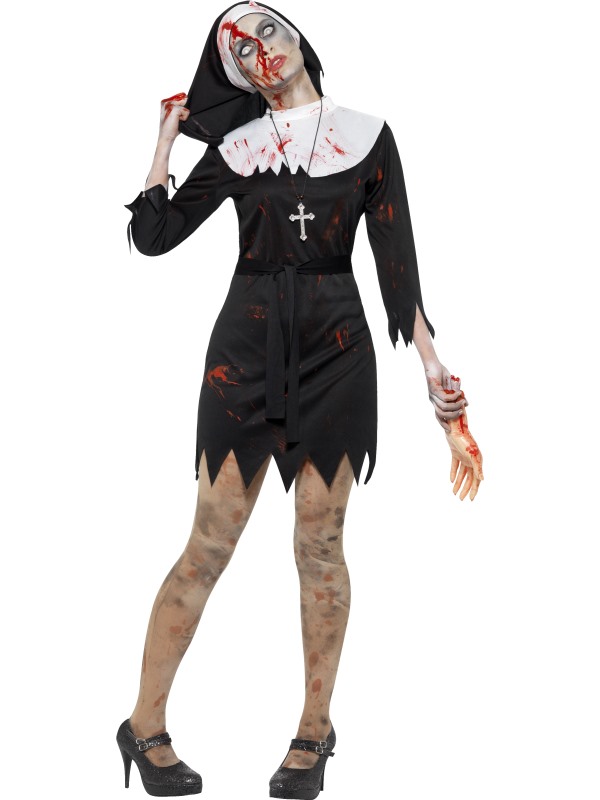 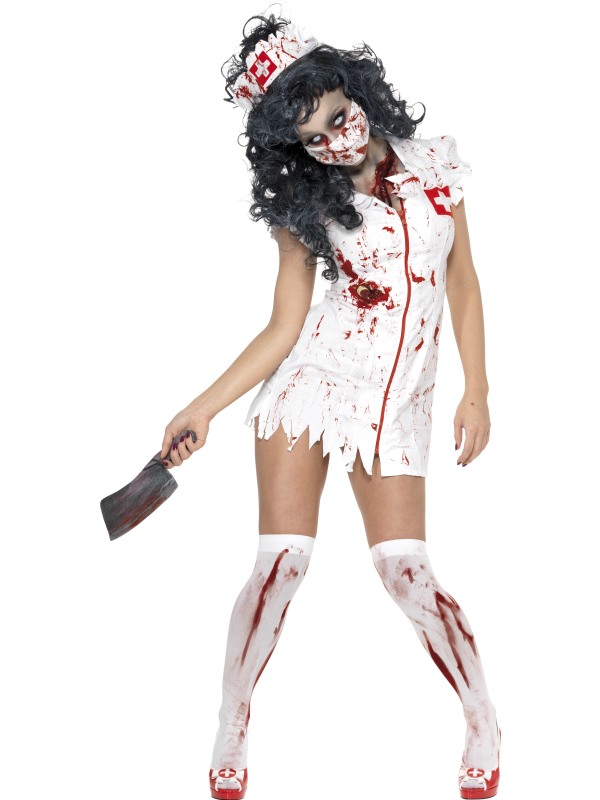 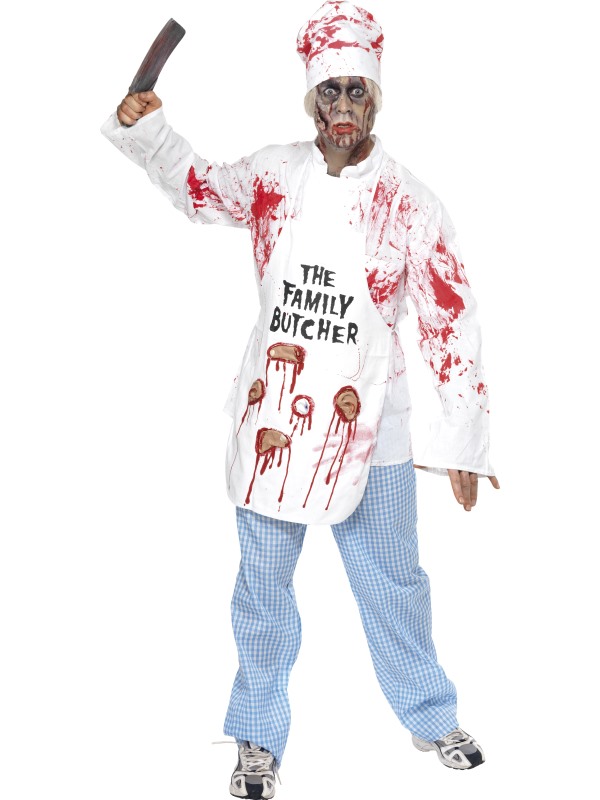 Or were you a blushing bride. 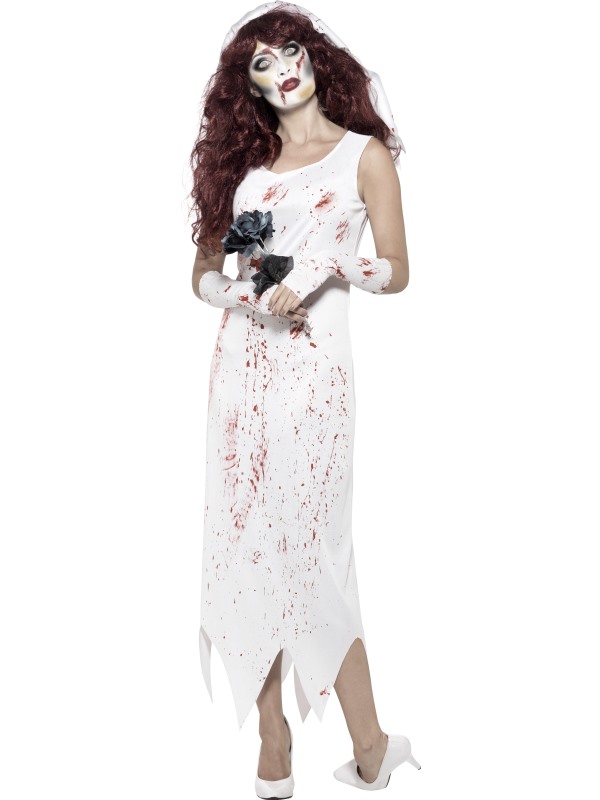 So many choices, but which will you choose? 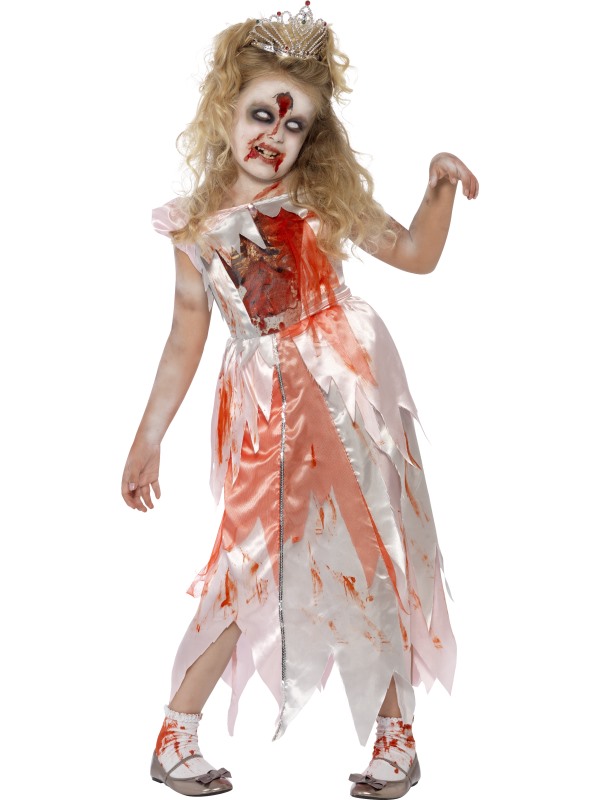 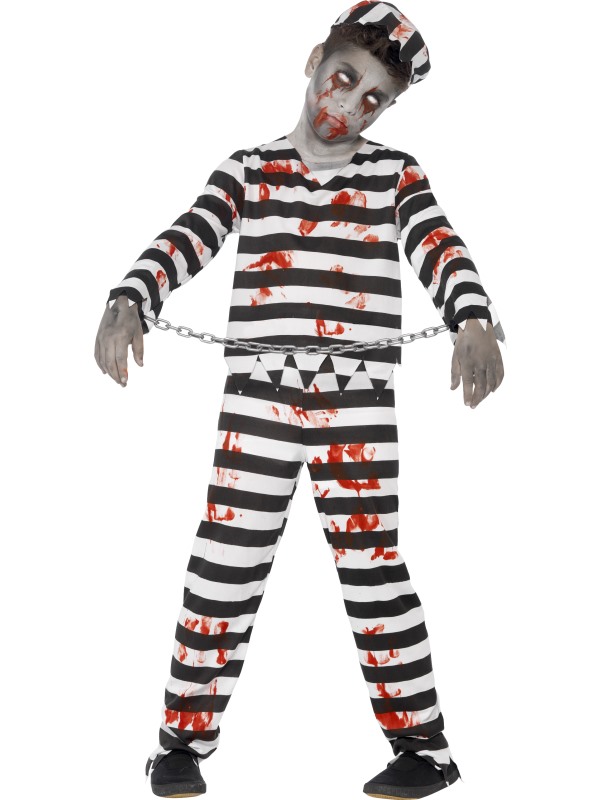 Let’s not forget the zombie children! It wouldn’t be a party without a child running around causing havoc.

These are just a few ideas thrown about, but trust us when we say we have endless costumes in store for you, even if you don’t need a costume but latex and fake blood is more than enough to bring the zombie style to life.

Come to us at Hollywood, we will help you with your Halloween needs.