Calling all American citizens and USA lovers! It's nearly the 4th of July which means American Independence Day of course!

The 10 best things that have come out of the United American States!

So really we have a lot to be thankful for!

Give a Stars and Stripes tribute this forth of July! 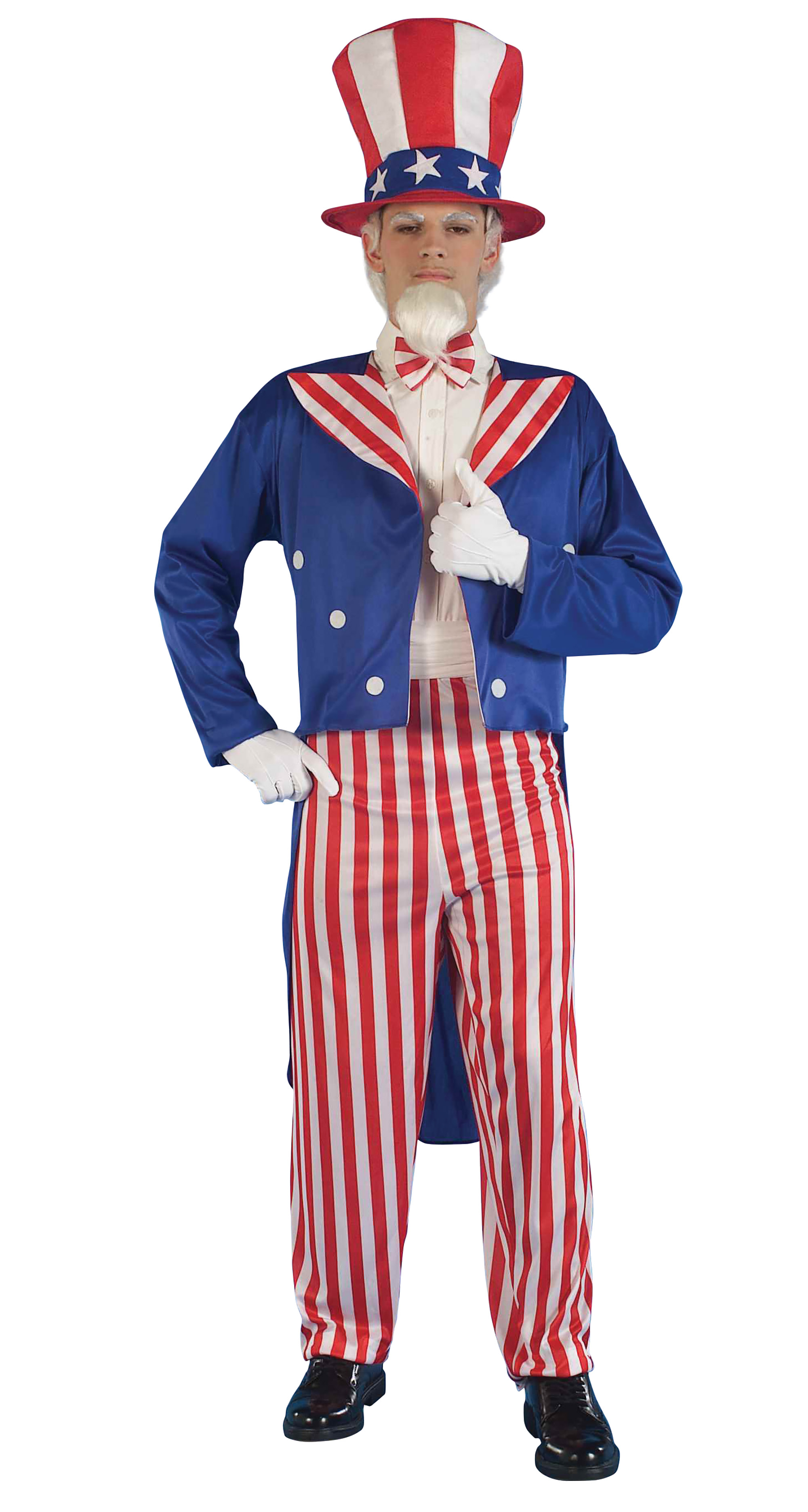 There's nothing better than a bit of patriotic pride! This fantastic Uncle Sam costume is just the thing for our American friends! This brilliant costume comes complete with a red, white and blue top hat with American flag design, blue tailcoat jacket, red and white striped trousers and a matching bow tie to finish off the look! 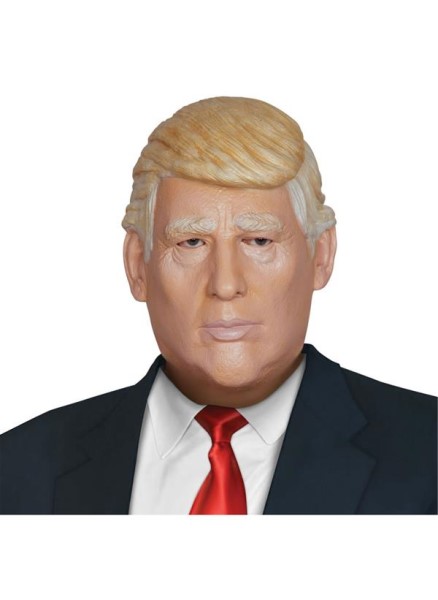 Are you looking to impersonate the 45th president of the United States of America? Well then this hilarious Donald Trump Mask is perfect for you. Whether you require one for political reasons or a bad taste party this mask is perfect for you! This mask of the controversial billionaire is sure to raise a few debates in the household. Made from latex. 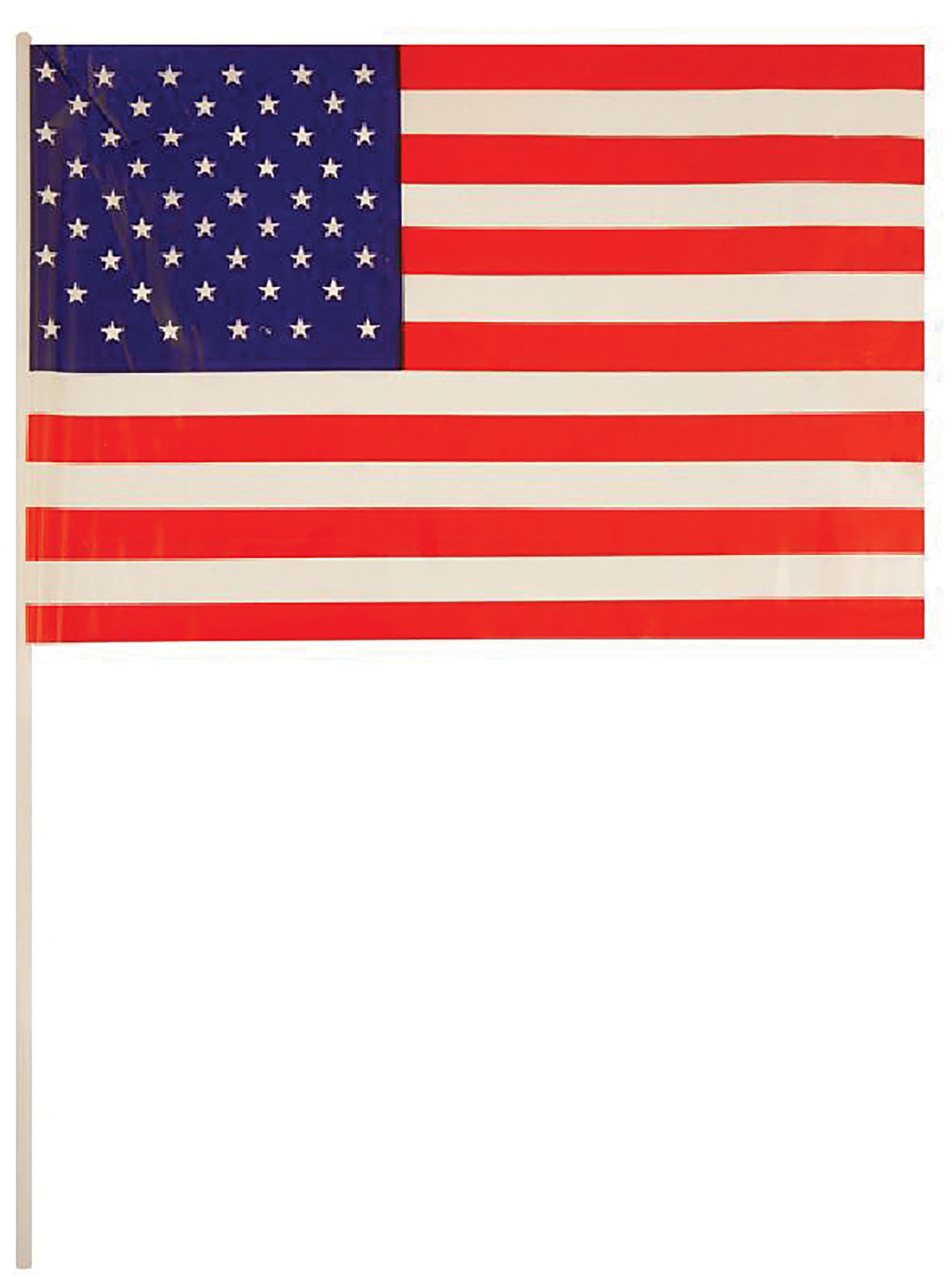 So come on grab your USA themed goodies and support the day of American Independence in style!