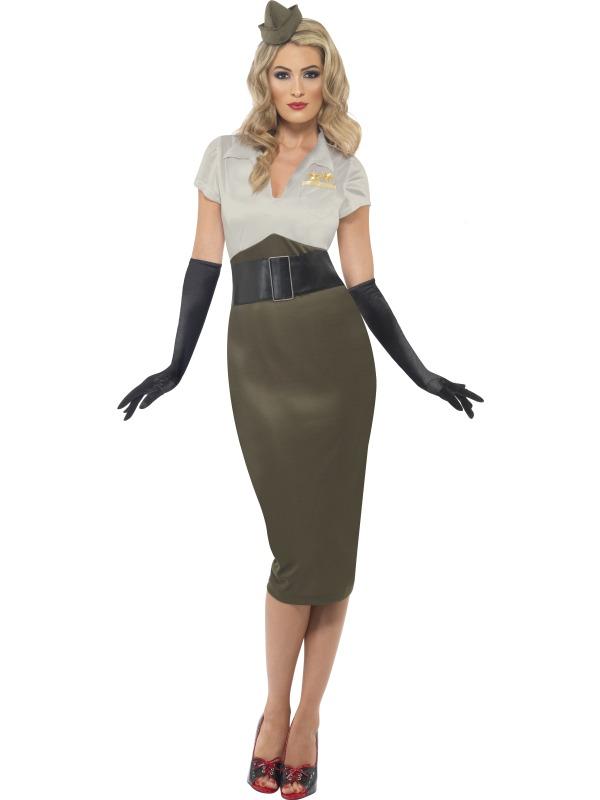 From the 28th-31st August the seafront will be alive with the excitement of the Bournemouth Air Festival, one of the biggest local events of the year with people coming from far and wide to see the best aircraft displays our country has to offer. As always the infamous Red Arrows will be gracing us with stunning displays and they will even be performing every day of the festival this year!

It’s not just the skies you have to keep your eyes on though; there will be huge Royal Navy ships along the coastline as well as 1.5 miles of pier to pier stalls and interactive displays from the army and navy open from 10am-10pm Thursday-Saturday and 10am-6pm on Sunday. To honour the 350th anniversary of the Royal marines there will be unarmed combat demonstrations and the historic Beat Retreat performed by The Band of Her Majesty’s Royal Marines Collingwood.

The fun doesn’t stop there though, oh no! The evenings will be just as exciting with live bands on stage in both Bournemouth and Boscombe to keep the festival atmosphere going on through the night. If that’s not enough for you, once the sun begins to set the sky will be lit up with pyrotechnic aerial displays and fireworks for afters too!

Bournemouth Air Festival is amazing fun for all of the family and a fantastic chance to get up close to some of our national history so be sure not to miss it! If you didn’t have enough reasons to visit this year, Bournemouth Air Festival is also a charity event, raising funds with the help of the Patron 100 Club and through the sale of wristbands with the programs available from August and on the day. The Royal Navy Royal Marines Charity, The Not Forgotten Association, The British Lung Foundation and The Jon Egging Trust set up in memory of a Red Arrows Pilot who sadly lost his life during a display in 2011 will all be supported by the money raised this year.

To keep up with Air Festival news and updates visit: http://bournemouthair.co.uk/whats-on/