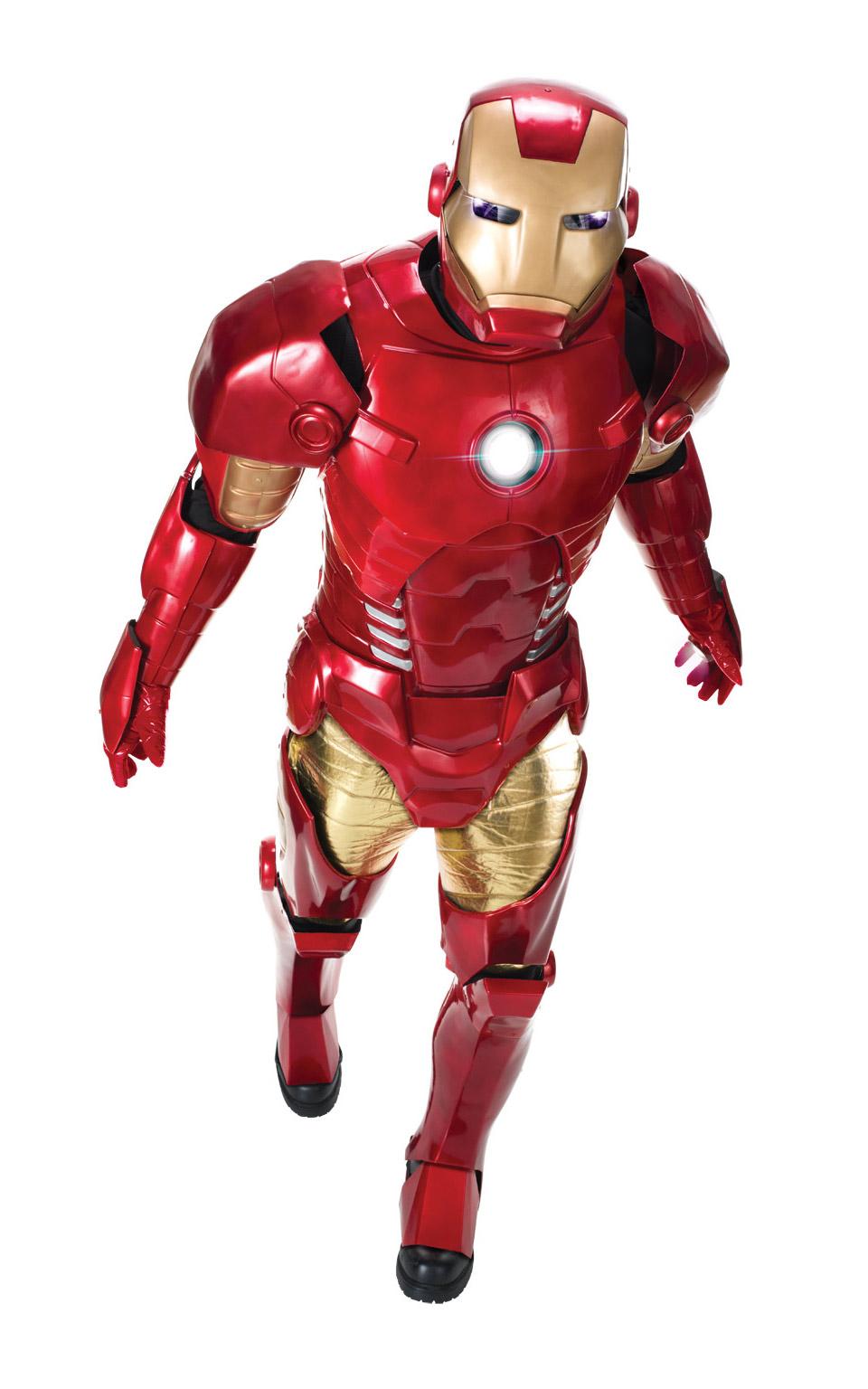 Bournemouth International Centre is about to be invaded once again as Film and Comic Con is on the way this August! The dates are Saturday 26th - Sunday 27th of August 2017!

If you’re as big of a fan as we are, you know that Comic Con is a no miss experience in any occasion. The nerd inside you demands to see all of the amazing items and cosplayers that shall be attending.

Are you ready for this amazing line-up of actors said to be attending this year? Brace yourself; we have some great names here for you!

I told you, amazing right?! Why not dress as a Thunderbird when seeing Matt and Shane? Here at Hollywood we can help you surprise them with our Thunderbirds costumes that we have, based on the old style that we know the actors for. 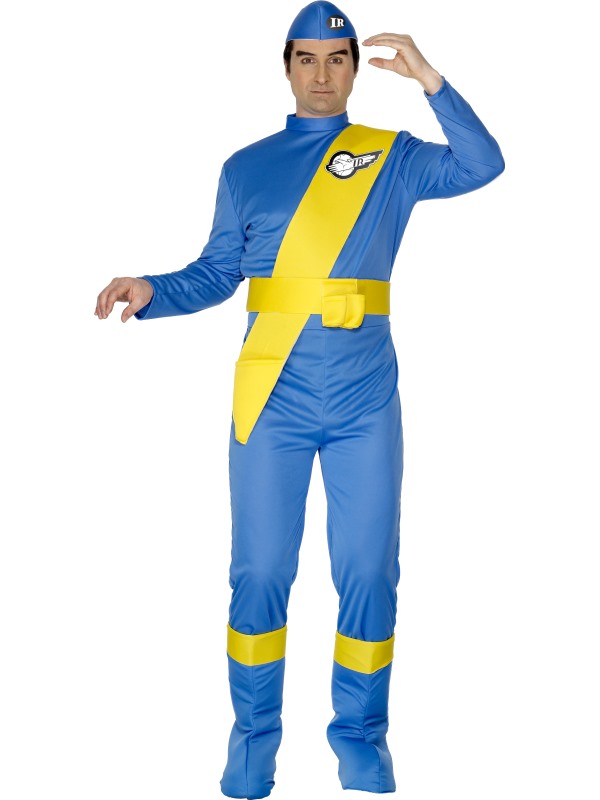 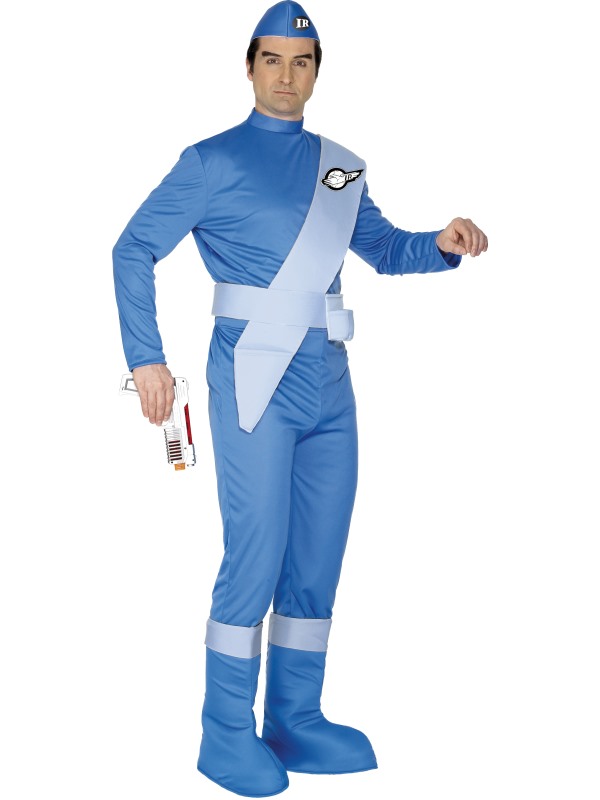 Or instead of surprising them you could creep them out completely by parading up to them wearing one of our Thunderbirds 2nd skins. You know you want to! 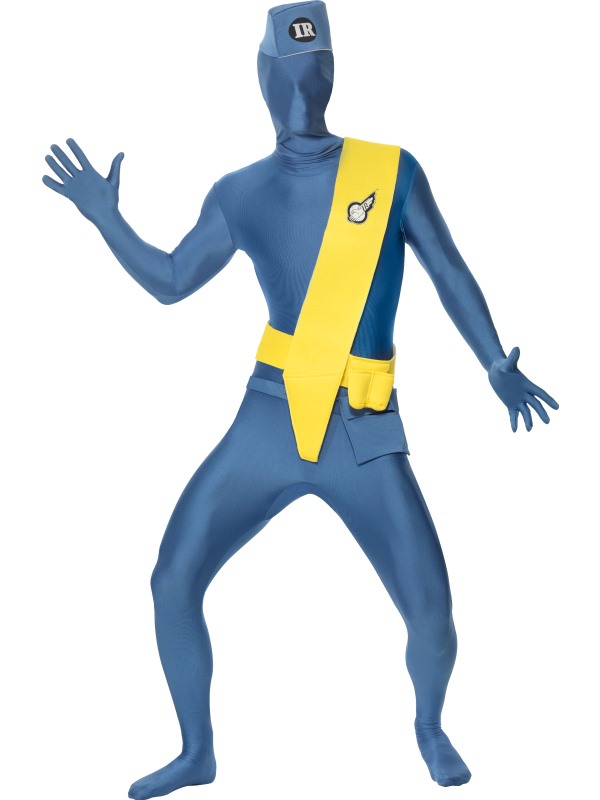 Where do you begin? Here at Hollywood we can surely help you with pretty much any costume you need regarding film and comic characters. Ranging from Marvel to DC characters, to characters such as Mary Poppins and Baywatch! The range is pretty much endless. Don’t believe me? Come see for yourself! We WANT to help you look your best for Film and Comic Con because we absolutely love it! 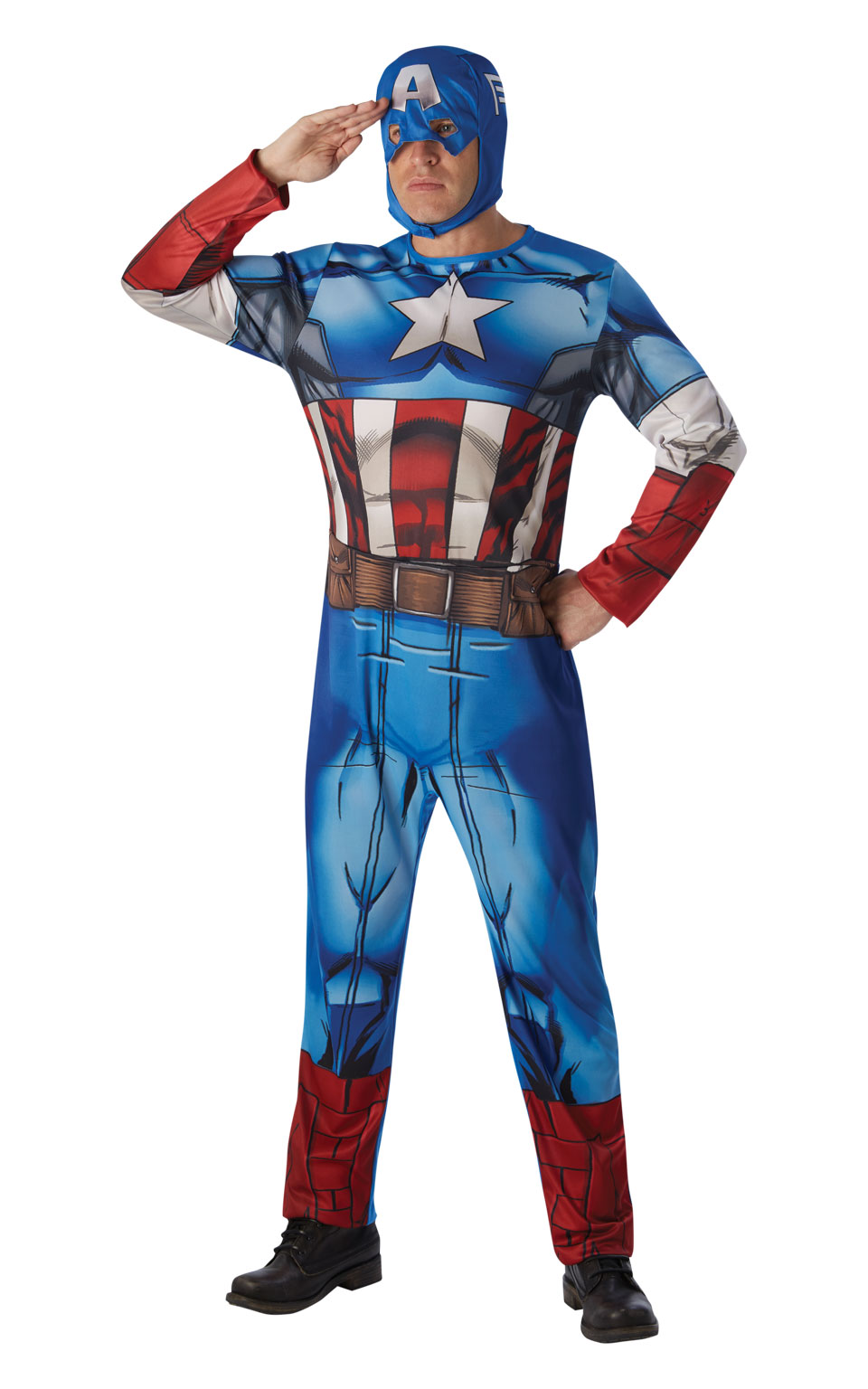 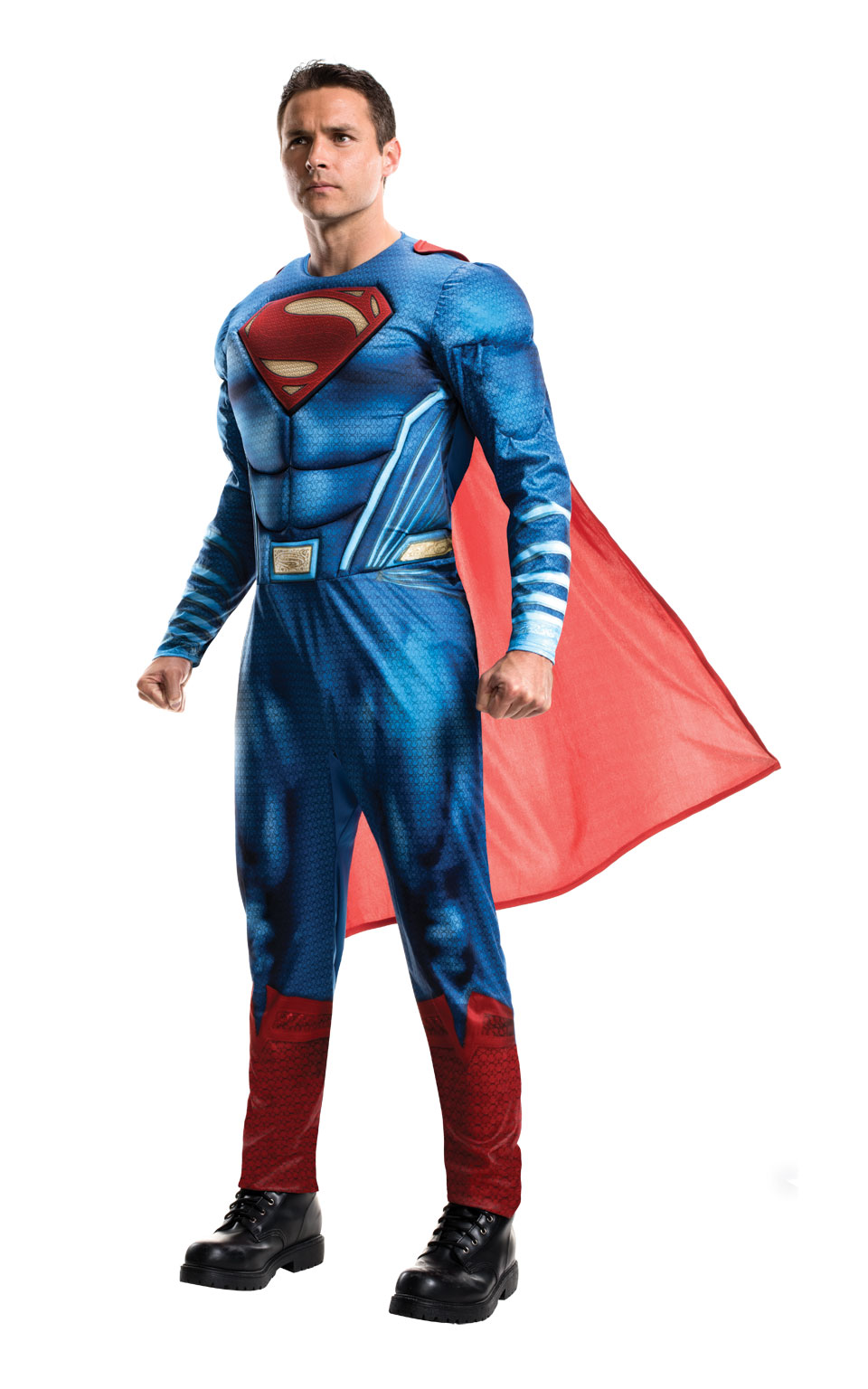 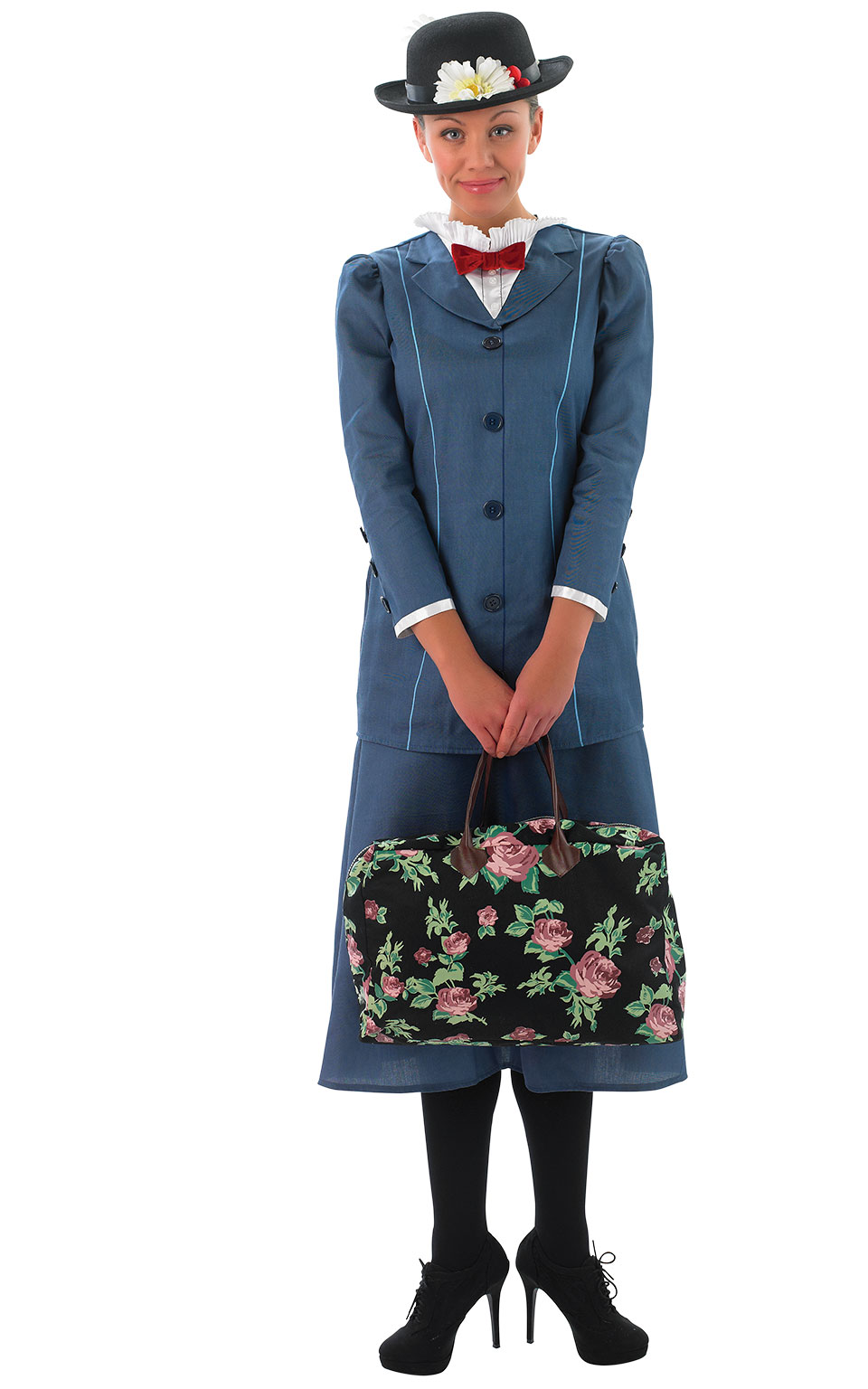 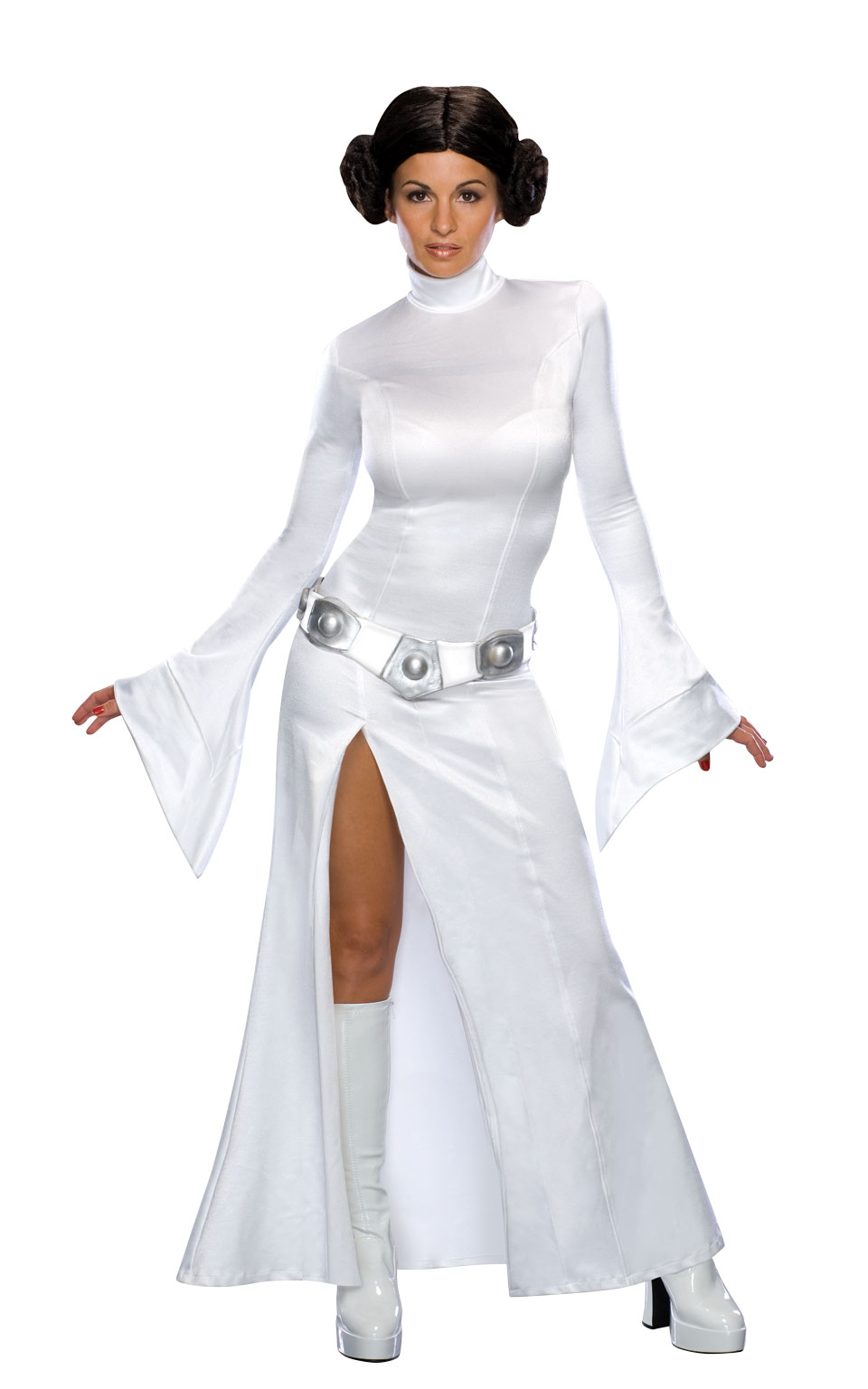 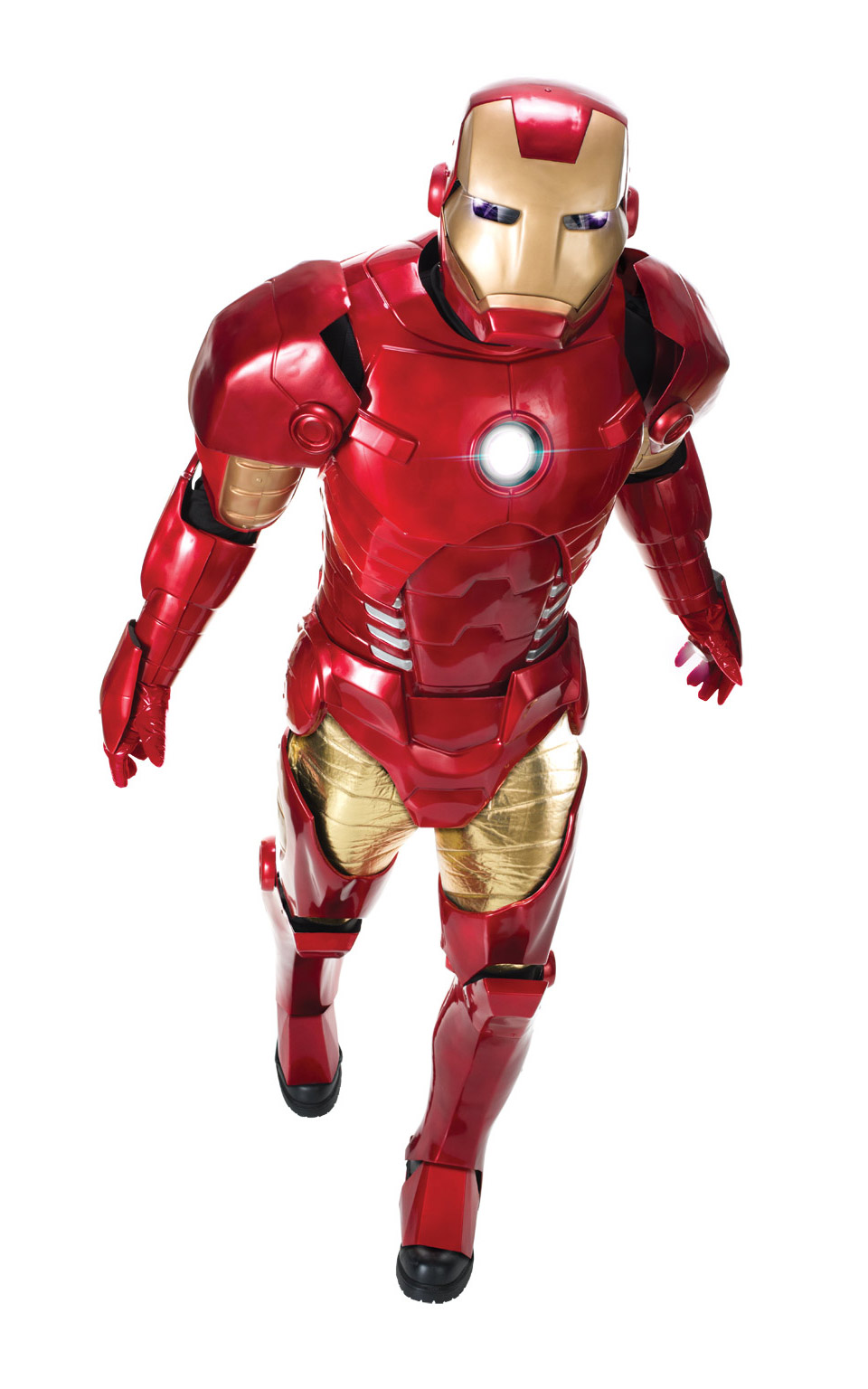 There will be photo shoots, panels, autograph sessions and hundreds of stalls full of TV and Film memorabilia to browse.

To help you guys out, click here to purchase your tickets.