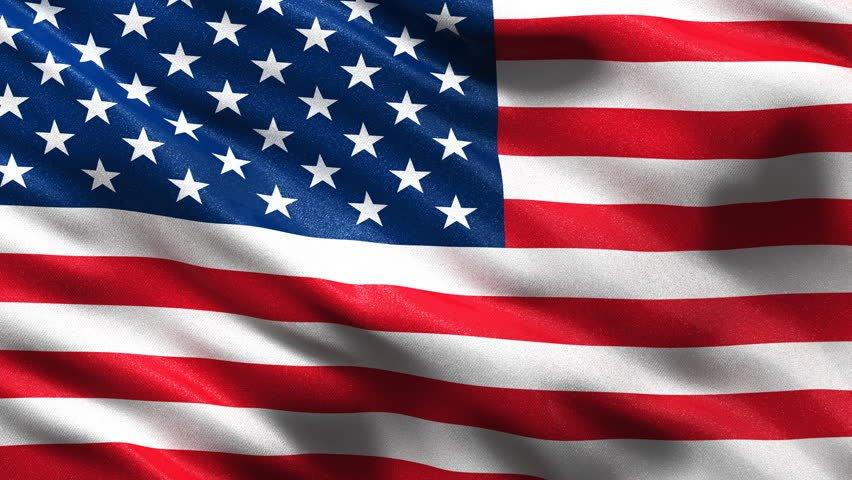 Happy Independence Day! No we’re not talking about the film! We’ve reached that time of the year again everyone; the 4th of July is here and the time for Americans to celebrate their independence is today!

Now, the day may be an American holiday but who’s to say we can’t all get on board with some celebrations. 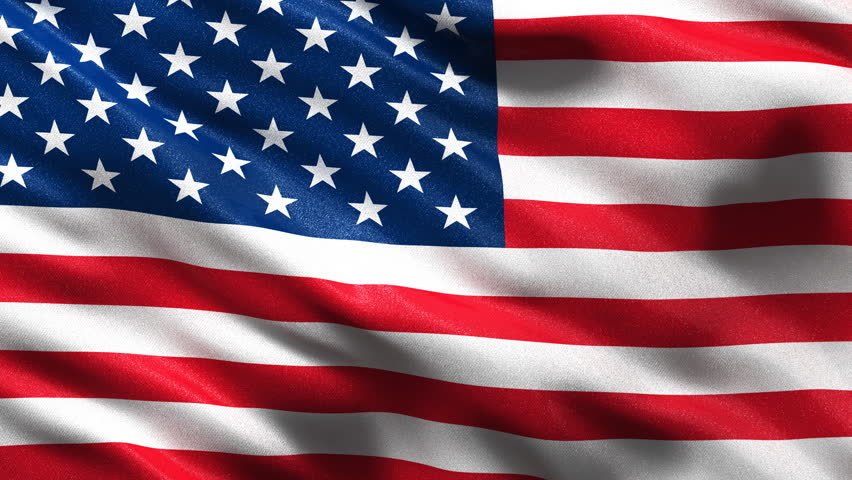 Happy Independence Day - what is it?

For those who aren’t sure; Independence Day, which is also referred to as the Fourth of July or July Fourth, is a federal holiday in the United States commemorating the adoption of the Declaration of Independence which took place in the year 1776.

Independence Day is commonly associated with;

Fireworks, parades, barbecues, carnivals, fairs, picnics, family reunions, and political speeches and ceremonies, in addition to various other public and private events celebrating the history and traditions of the United States.

Did someone say fireworks? Lucky for you, we sell fireworks all year round here at Hollywood. We range from your typical barrages to huge rockets all at reasonable prices. But don’t just take our word for it, pop on down and a look at our vast selection perfect for said occasion. 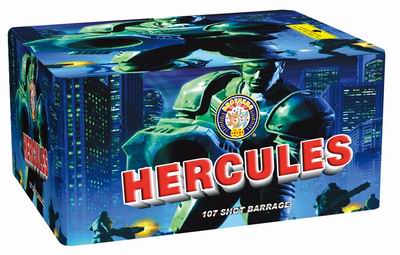 Hercules Barrage Firework which has 107 shots of pure strength and adoration. Obviously immortal, the exceptional strength of the original award winner is back, and this one isn't getting away-we have caged it! Now back in pyro mesh for ultimate impact. The perfect way to celebrate Independence Day!

Feel like dressing up? We can supply with some witty American accessories to help bring the theme to life. Examples being our statue of liberty headpiece and staff, become the grand statue herself and pretend to look over America with your head held high! 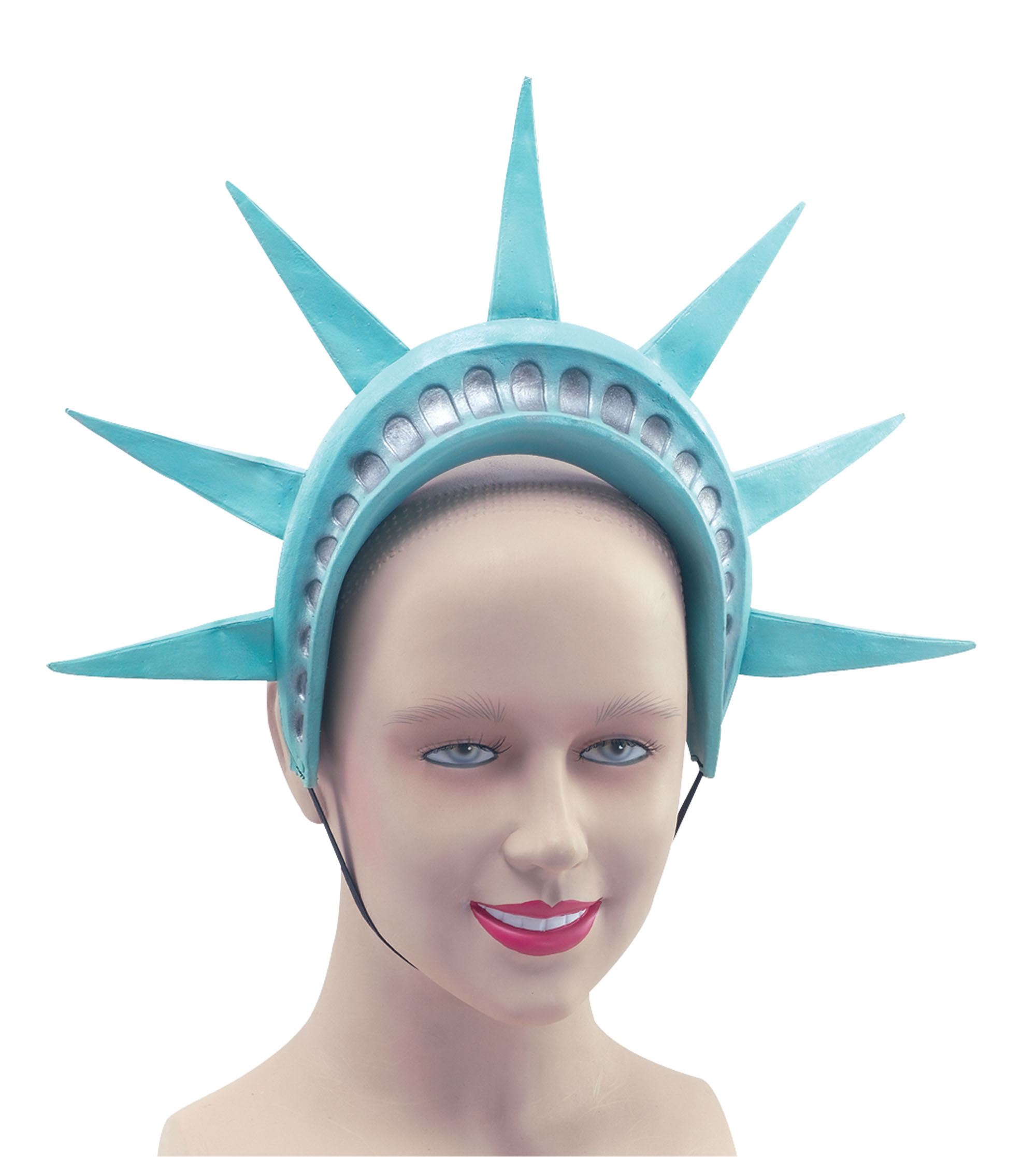 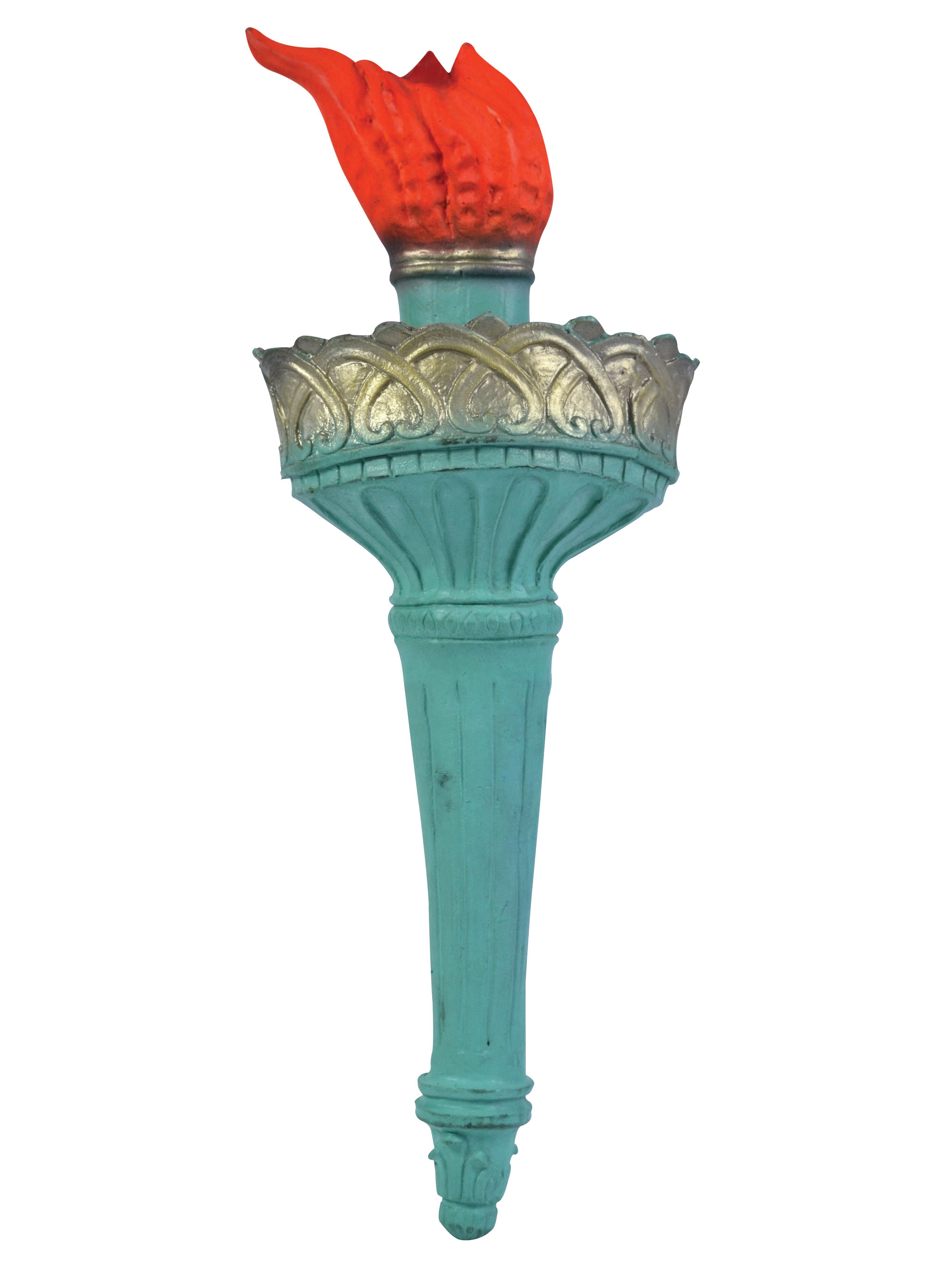 We also sell Uncle Sam costumes for your entertainment, it’s as comfy as it is tacky, but hey, it’s all for fun! If you’re not feeling the costume road, we sell Uncle Sam hats separately so you can still get in on the fun without spending too many pennies. 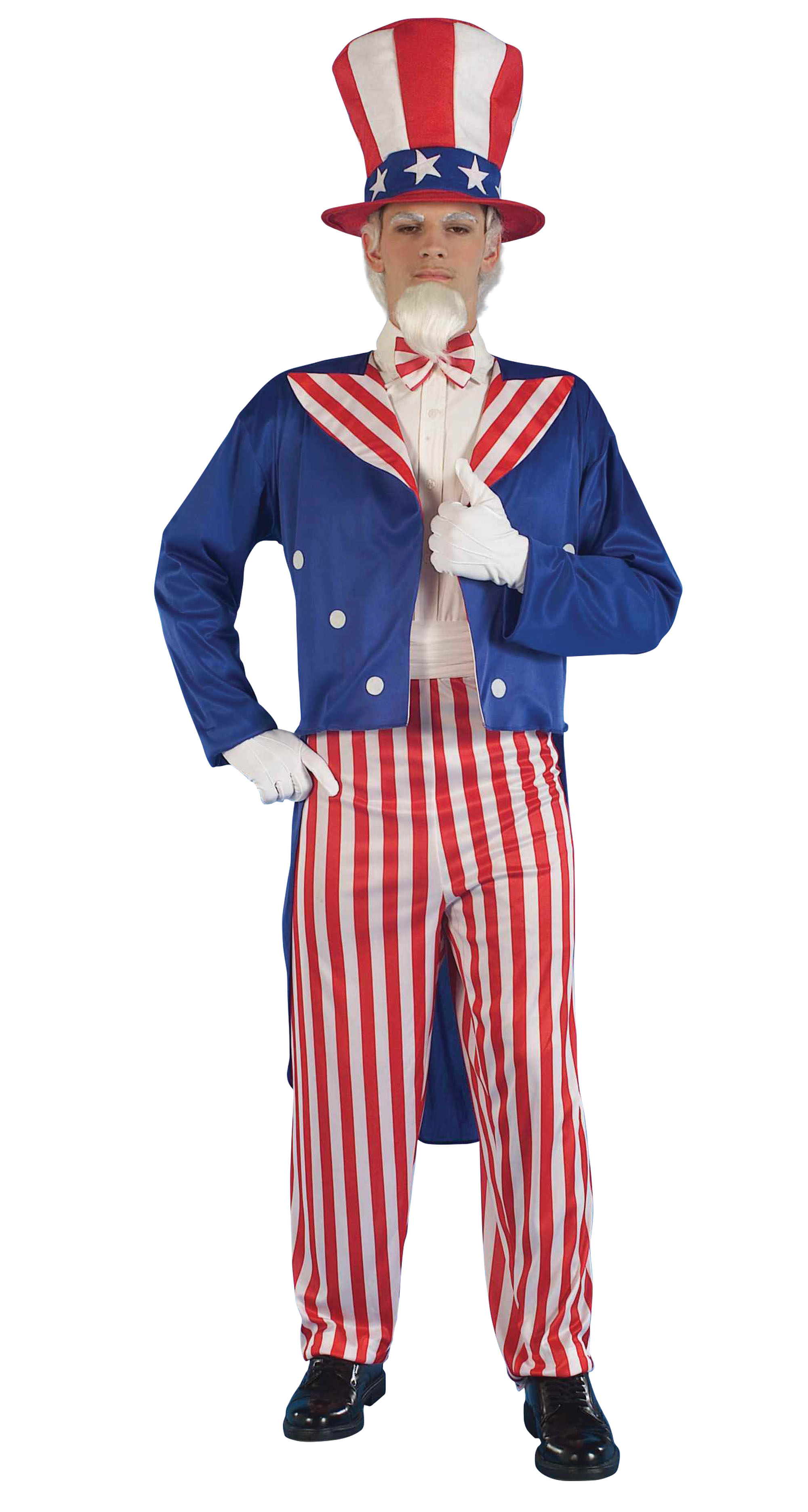 It doesn’t matter if you’re not American, you can show your support by celebrating in many of the various ways we’ve talked about. Have fun and Happy Independence day!