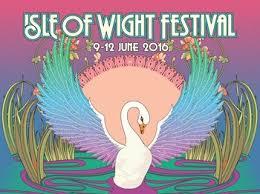 This year’s Isle of Wight festival will be the biggest one yet with music giants The Who headlining! So pack your bags and 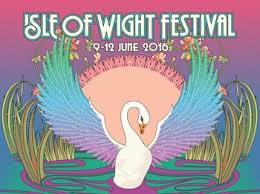 escape across the water to an island of dreams for a long weekend you’ll never forget!

Since 1968 the Isle of Wight Festival has been a huge hit and was originally regarded as the European equivalent of Woodstock. The headline acts have always been major player in the music industry from Jimi Hendrix to the Sex pistols. Of course, this won’t be the first and probably not the last time that The Who will play this festival and we can’t wait to be transported back to the 70’s!

The line up this year is certainly out to impress with big names such as Queen (joined by Adam Lambert), Stereophonics, Adam Ant, Iggy Pop and even Busted! This is a mere handful of the big names on the bill of the Isle of Wight Festival so it will definitely be one to put on the calendar. Just about every music style will be on offer to you at this year’s extravaganza from up and coming indie bands to old school hip hop. 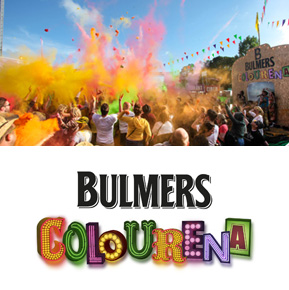 With huge drinks sponsors like Bulmers offering a fun colourena full of colourful challenges, Strongbow with their impressive tree house with exclusive DJ’s and Jack Daniels’ rock and roll clubhouse, the party will always be flowing!

The Isle of Wight festival is renowned for being a fantastic family destination and with kids getting in for free, who can argue? There will be a specifically designed kid’s zone so that your little ones can keep the party going when you’re not rocking with your favourite bands. There will be crafting and circus workshops as well as age appropriate comedy and puppet shows to enjoy.

Now when most people think of festivals, they imagine muddy campsites, bad hair and expensive booze, but those people have never been to the Isle of Wight Festival! You can experience luxury glamping, tipi stays, yurts or even 5* accommodation! If that wasn’t enough there will be a huge array of facilities available on site including toilets, showers, hair and make-up tents and even lockers where you can charge your devices. If you don’t know how to pack light then have no fear as there will be a special team of Jolly Green Sherpas that will carry your luggage for you! 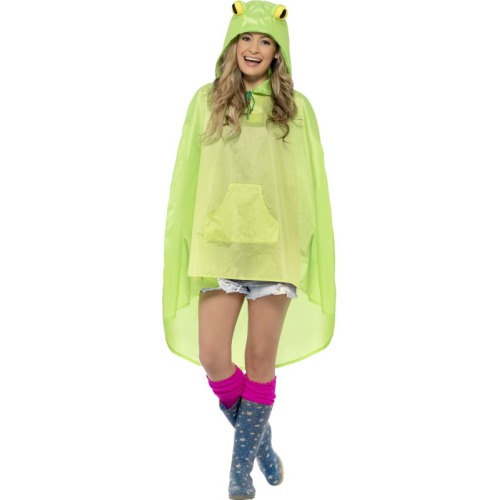 If you’re heading off to the Isle of Wight Festival then don’t forget to pack your essentials! Here at Hollywood we stock a great range of festival accessories to get you in the party spirit including glow sticks and neon paints. Because you can’t trust the weather, why not try one of our funky party ponchos to keep you dry! They come in a great range of styles including your favourite animals like tigers, zebras and even little penguins!