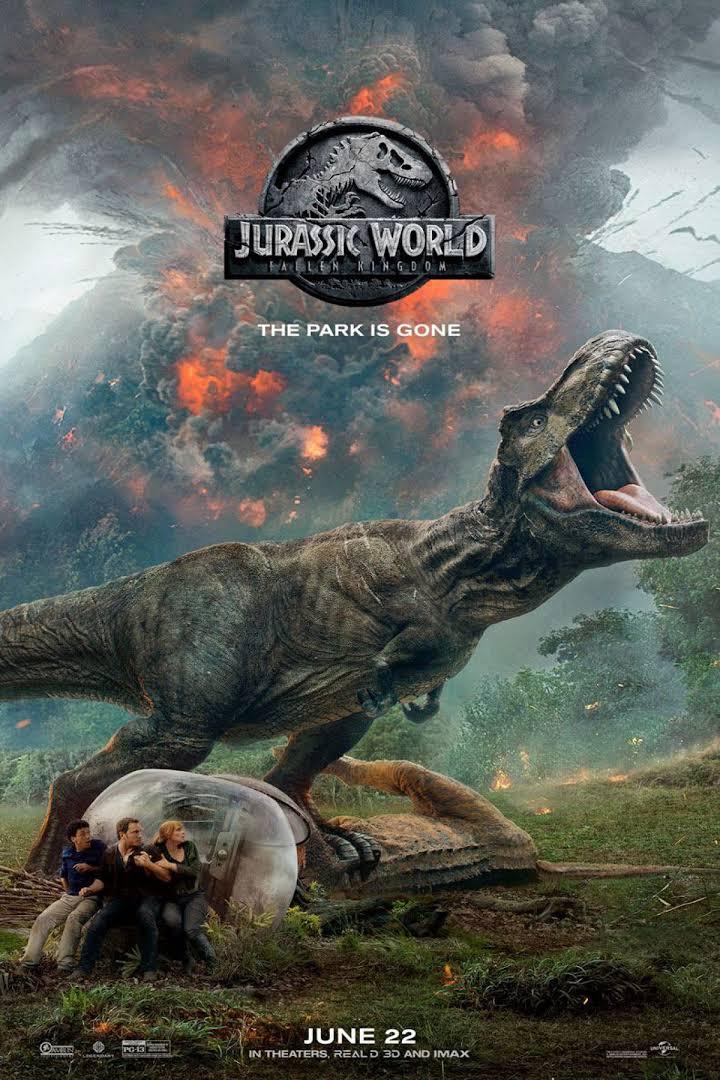 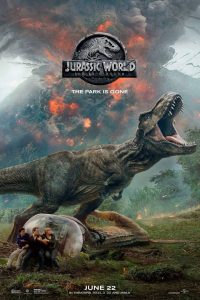 So what's happening now with the world's most dangerous park? Well, the plot line goes a little something like this... When the island's dormant volcano begins roaring to life, Owen and Claire mount a campaign to rescue the remaining dinosaurs from this extinction-level event.

So we appear to be helping the gigantic reptiles in this movie... what could go wrong huh?

Get ready for Jurassic World: Fallen Kingdom with our Dinosaur collection! 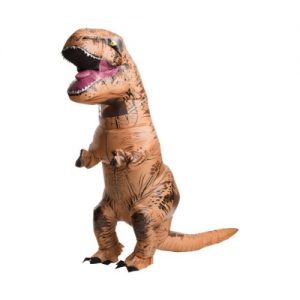 Stomp about like you own the planet! Dodge extinction inside this inflatable suit and make every other earthly creature quake. If they don’t run a mile they’ll probably trip over your extra-long tail as they dive into the undergrowth. This hilarious adult's outfit comes complete with a deluxe inflatable, giant bodysuit costume. 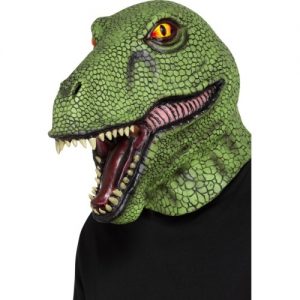 Have a roaring time at your Jurassic world party, with this green dinosaur latex over the head mask.