The Sound Of Music 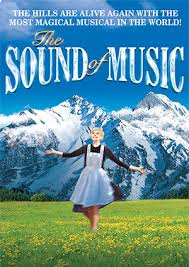 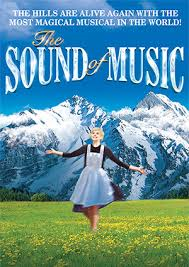 On the 21st January one of the greatest musicals of all time, The Sound of Music returns in an all new magnificent production to The Mayflower Southampton.

Playing the role of Maria von Trapp is Danielle Hope, who captured the hearts of the country when she won BBC Television’s Over the Rainbow and made her professional debut as Dorothy in The Wizard of Oz at the London Palladium. Danielle has since played Eponine in Les Misérables in London’s West End and Narrator in Joseph and the Amazing Technicolor Dreamcoat.

Based on Baroness Maria von Trapp’s 1949 autobiography, this production tells the story of the Von Trapp family’s flight across the mountains and works its magic for all ages. The unforgettable score features some of the most memorable songs ever performed on the musical stage, including Edelweiss, My Favorite Things, Do-Re-Mi, Climb Ev’ry Mountain, and of course, the title song The Sound of Music.

Originally premiering on Broadway in 1959, when it won six Tony Awards, including ‘Best Musical’, the show first opened in London in 1961.

The film premiered March 2nd in 1965 in the United States and had many wild, mixed reviews. There was a lot of controversy when the film was released in Germany and Austria when the film had had to compete with the much loved Die Trapp-Familie (1956). The epic movie that followed the hit Broadway and West End musical received 5 awards at the 1966 Oscars. The Sound of Music quickly became a number one box office hit after its release in 1965, cementing itself in the musical hall of fame, starring Julie Andrews and Christopher Plumber. Upon its initial release, The Sound of Music briefly displaced Gone with the Wind as the highest-grossing film of all-time; taking re-releases into account, it ultimately grossed $286 million internationally. Adjusted to contemporary prices it is the most successful musical ever made, as well as being the third highest-grossing film at the North American box office and the 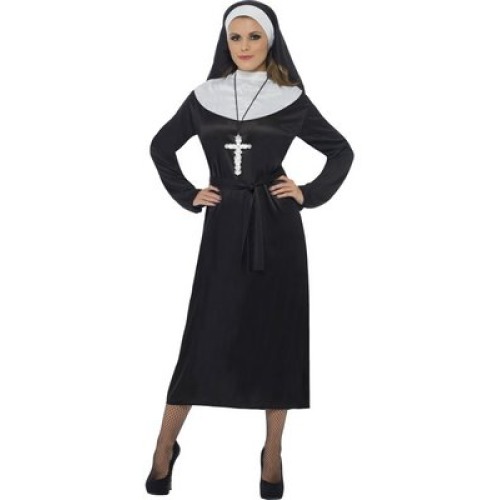 fifth highest-grossing film worldwide. This January it is returning to the theatre to celebrate the 50th anniversary of the multi Oscar award winning film.

Why not join in?

Instead of just attending, why not join in and become part of the performance with one of our amazing costumes including German officers and classic Lederhosen costumes for the men. For the ladies we have nuns and some beautiful Oktoberfest style dresses.