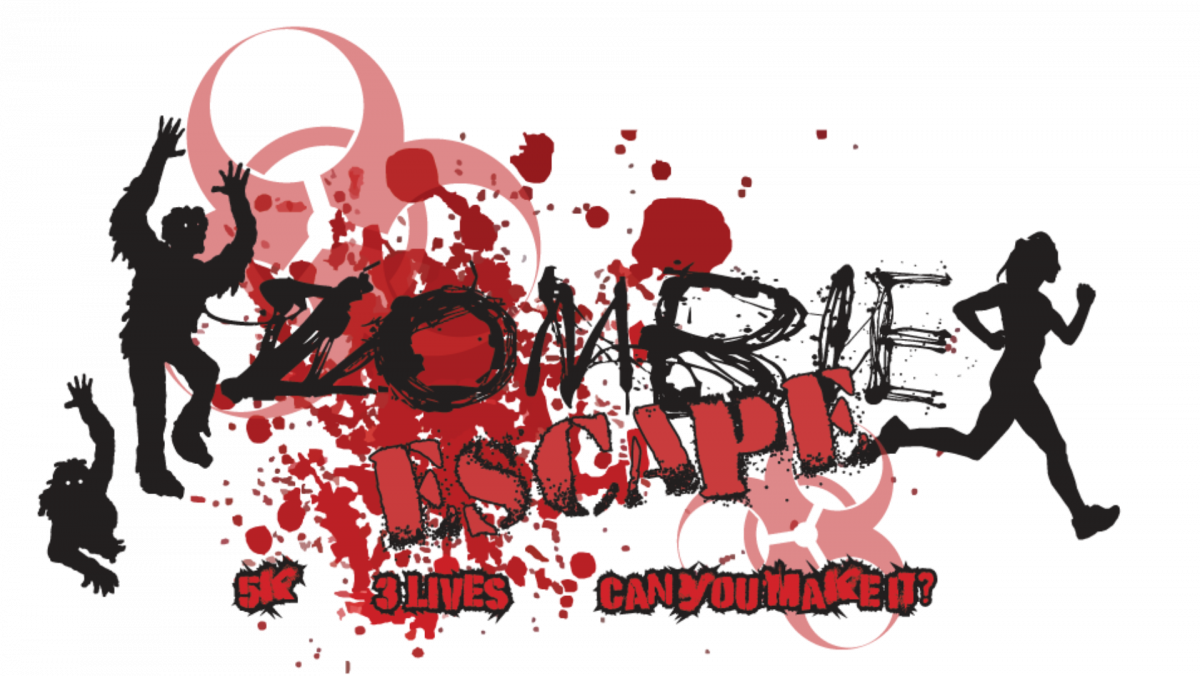 For years experiments have been conducted at the MOD research institute Porters Down Dstl near Salisbury. Six months previous there was an explosion, and reports say that crazed individuals were seen escape the area.

As we now all know from the news reports, a virus was released that day, that changed people into blood crazed Zombies intent on gorging on human flesh. Most towns and cities have fallen to the virus, and zombie hordes rampage around the countryside. Nowhere is safe!

A newly formed military unit Zombie Elimination Roaming Operatives (ZERO Team) has set up a safe zone near Kings Park, Bournemouth. The route to this safe zone will not be easy, much of the infrastructure has been ruined. You will need to make your way through the obstacles and avoid the zombies blocking your path.

ZERO team members have been seen on the route to assist as many survivors as possible. 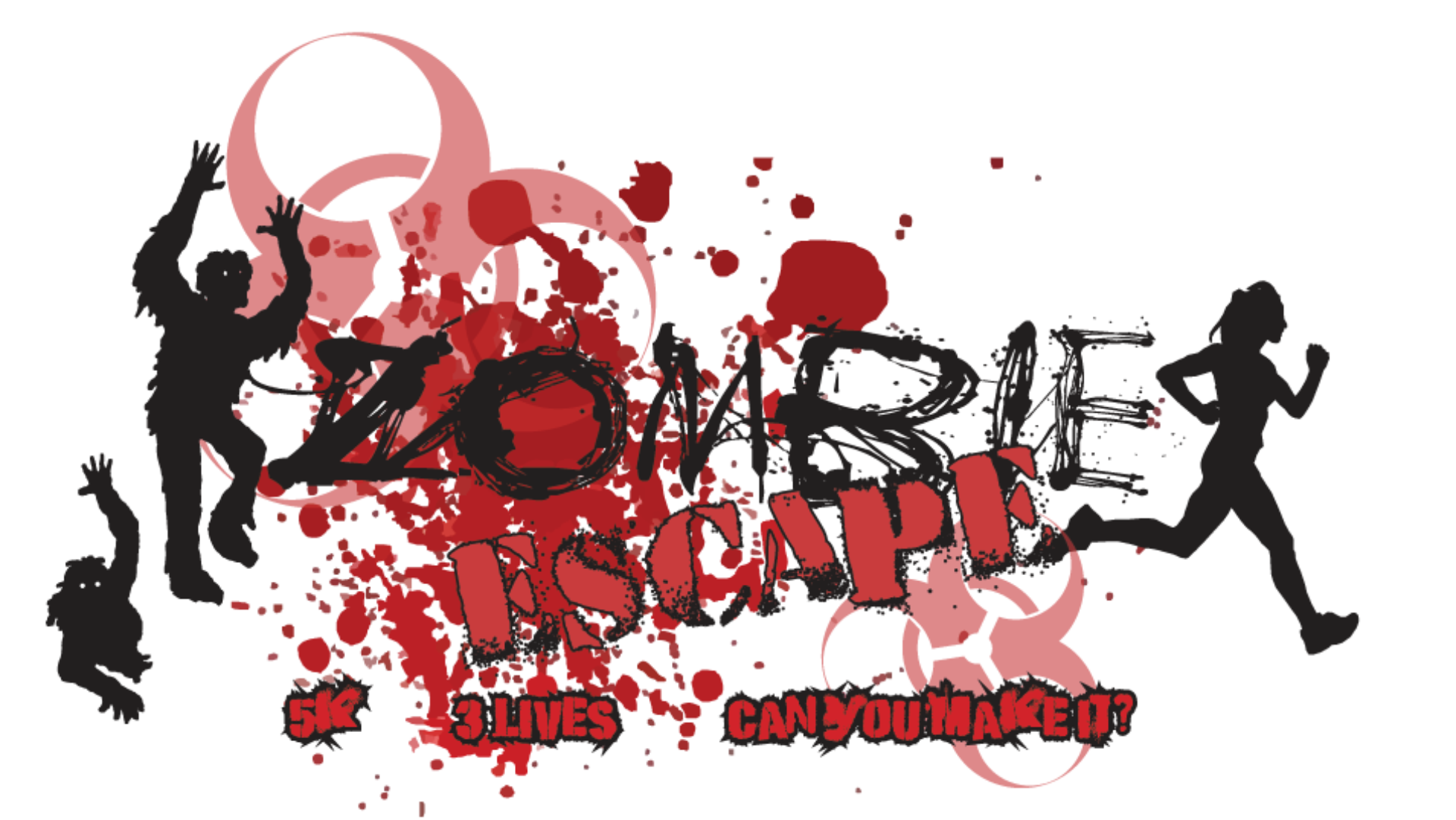 Escape the Zombies - can you make it?

Zombie Hordes have been spotted around Bournemouth jumping out on unsuspecting members of the public. A ZERO Squad (Zombie Elimination Roaming Operative) has been set up in the local area to help evacuees get to the Safe Zone.

Do you have what it takes to outrun the Zombie hordes through 5K of obstacles and the roaming Undead intent on gorging on human flesh?

You have three lives to get past the Undead and get to Sanctuary uninfected!

This brilliant Deluxe Zombie Blood Drip Wig is ideal for any lady looking to dress like a Zombie this Halloween! It's Blonde with a Red Blood Drip Design, Long and Wavy. 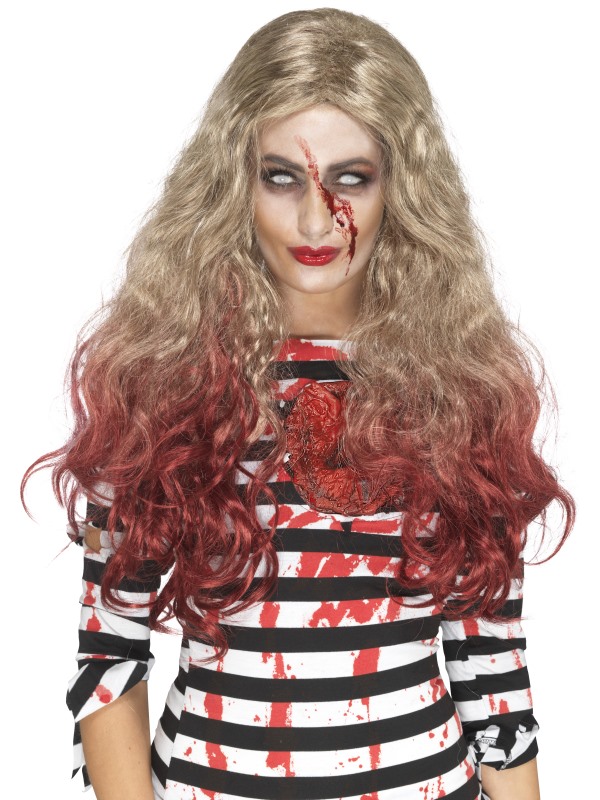 This hugely disturbing costume is ideal for running in! It consists of an orange jumpsuit with a zip on the front, complete with blood spatters and detail of an exposed ribcage. Turn up wearing this and you’ll terrify everyone – death row inmates are, almost by definition, quite scary people! 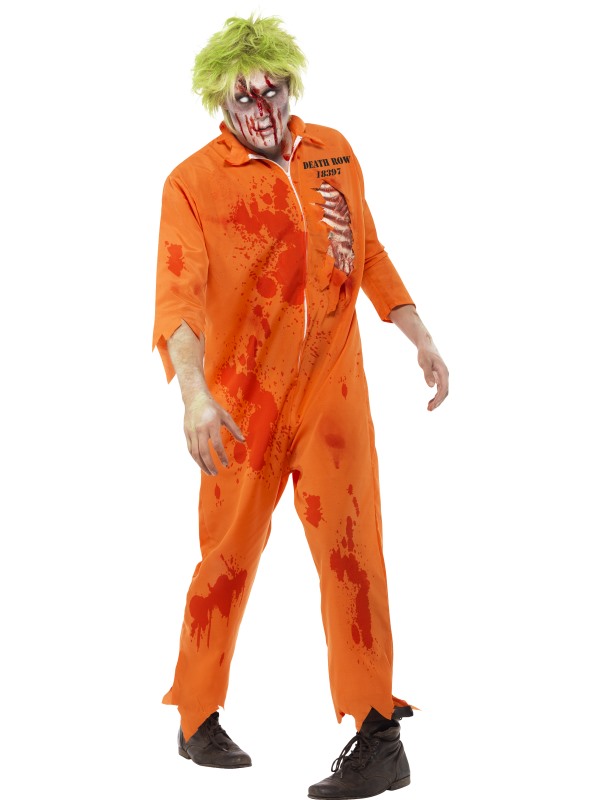 This gruesome Zombie Make-Up Kit is a must-have for anyone looking to dress as a Zombie! This horror kit comes complete with Zombie Dirt, Liquid Latex, Facepaint and Blood. Get that dead and brain-eating look in minutes! 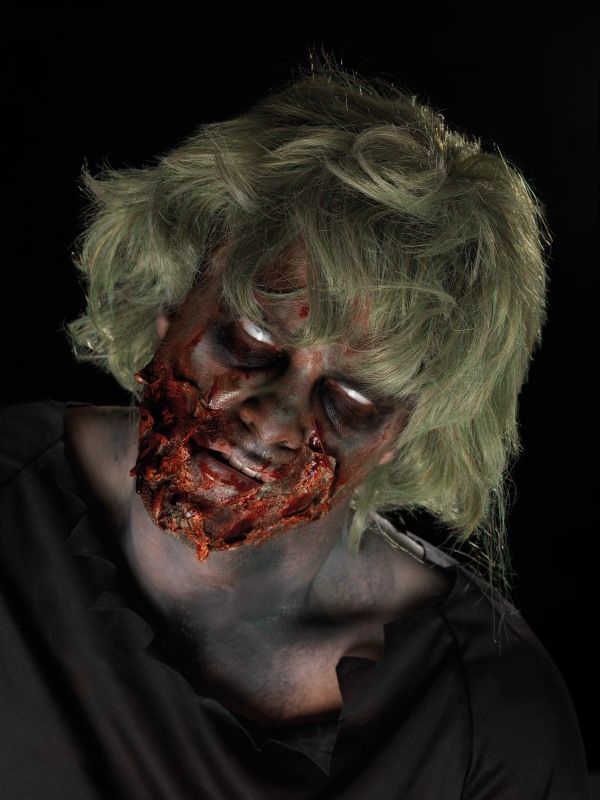 Make sure you sign up and get ready to flee from the flesh eating creepers! For more information click here.