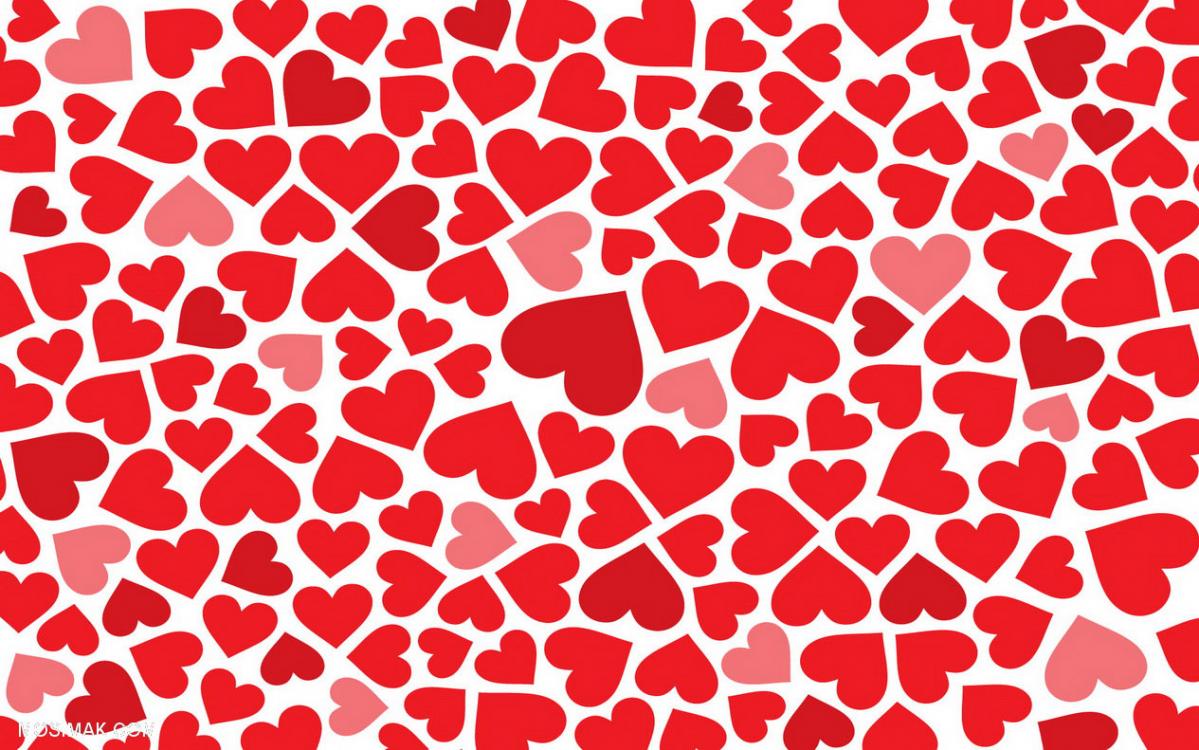 Happy Saint Valentine's Day! Well everyone that does not live under a rock will know that today is Valentine's Day of course! Yes, it's that lovable time of year where chocolate hearts and cupid's are EVERYWHERE! It may be that by now you are a bit bored of seeing 'Love' and 'Romance' advertised on everything... well lucky for you it is only one day a year and it just so happens to be today on the 14th of February! 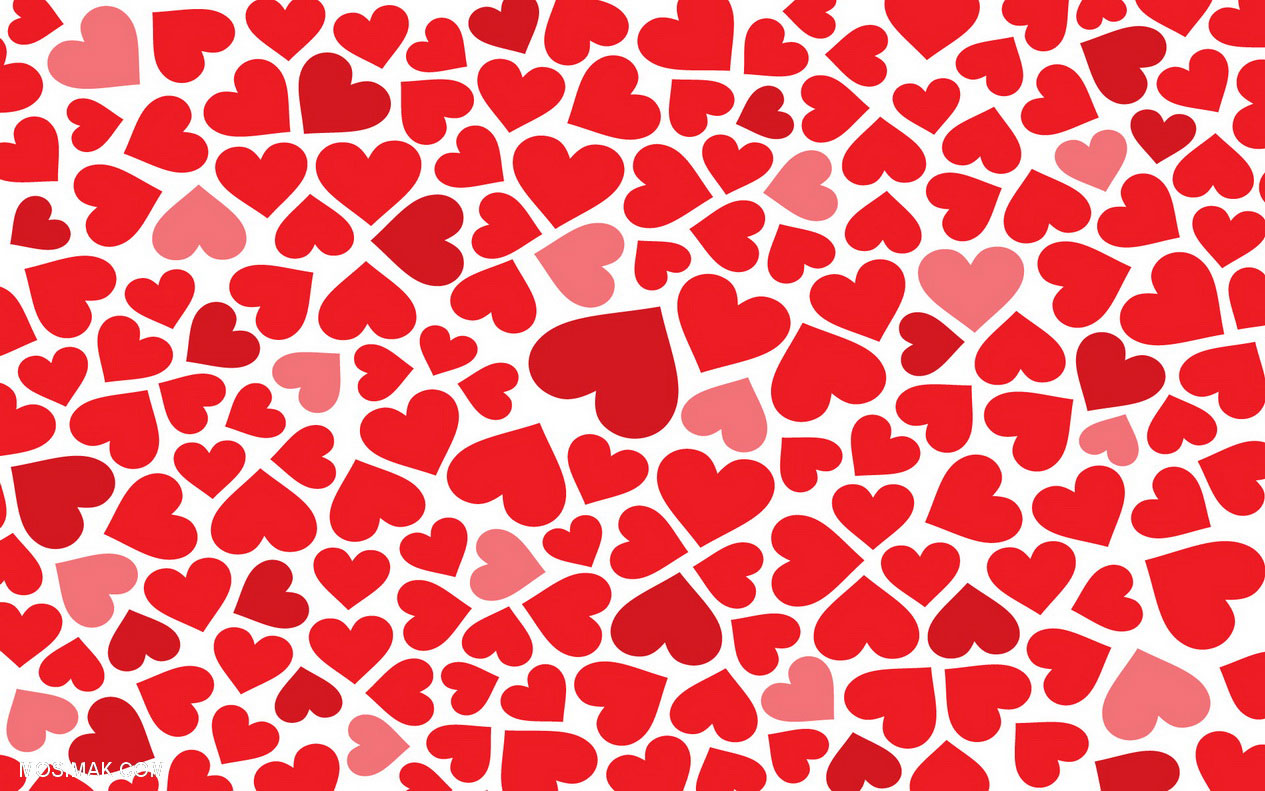 Happy Valentine's Day to all!

Well we don't want to be even more annoying if for whatever reason you are deciding not to celebrate the hyped up day! So instead of cramming even more cupids and cheesy pick-up lines down your throat we decided to have a little bit of 'Did you know' fun! Take a look! Hopefully it fills your day with a little love centered intelligence.

Did you know? - What animals are romantic?

Did you know Wolves, Swans and Penguins keep the same mate for life! Now in the animal Kingdom that is definitely considered romantic... among animals. So which one of those should we crown the most romantic? Well it would have to be the Penguin of course! There is something a penguin that can make anybodies heart melt! 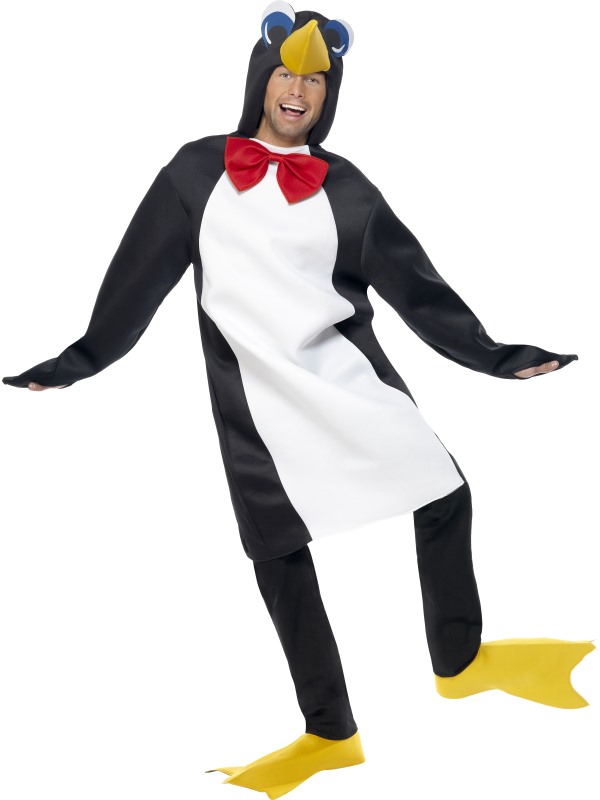 Did you know? - What is considered the most romantic city?

Well I can officially confirm Paris in France is considered the most Romantic city in the world! Can I really say I'm surprised? Nope. The country that invented the French Kiss must have some kind of love for well love! Check out the other 24 cities that ranked in the list! Let's all be honest we would all love to take a trip to Paris! Whether it be for the culture, the history or... Disneyland of course! 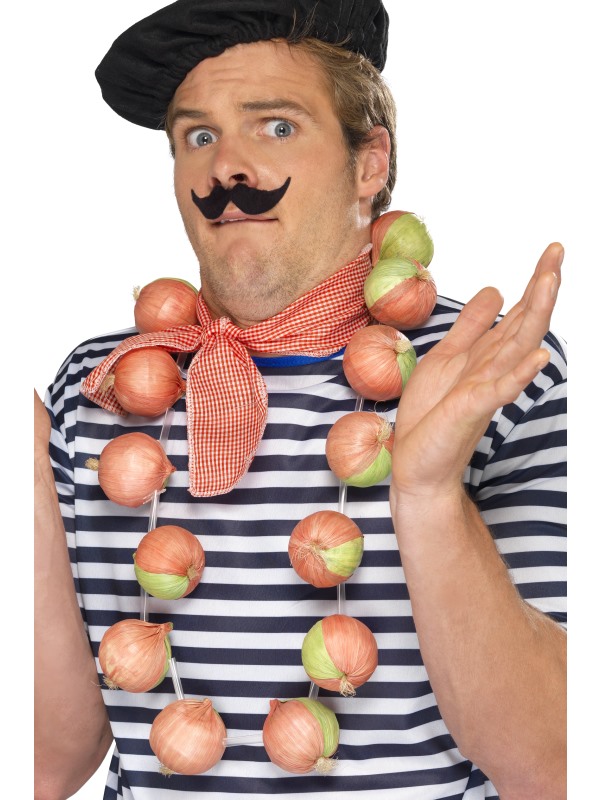 Did you know? - Most romantic quote in the world?

Well there are a few romantic quotes we could have chose. However I'll leave you with this mushy one by none other than Dr. Seuss! "You know you're in love when you can't fall asleep because reality is finally better than your dreams."

Yes that's right! The same writer that created the Grinch also has a soft spot for a little thing called love! 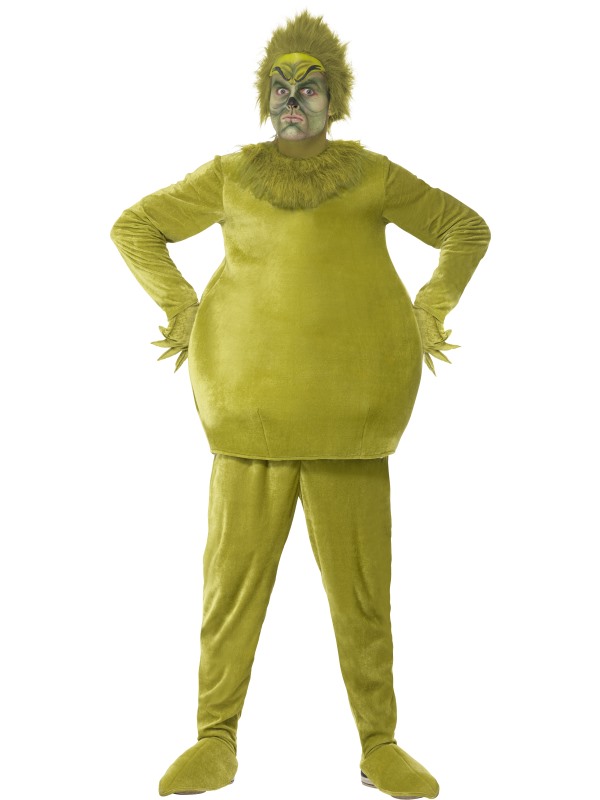