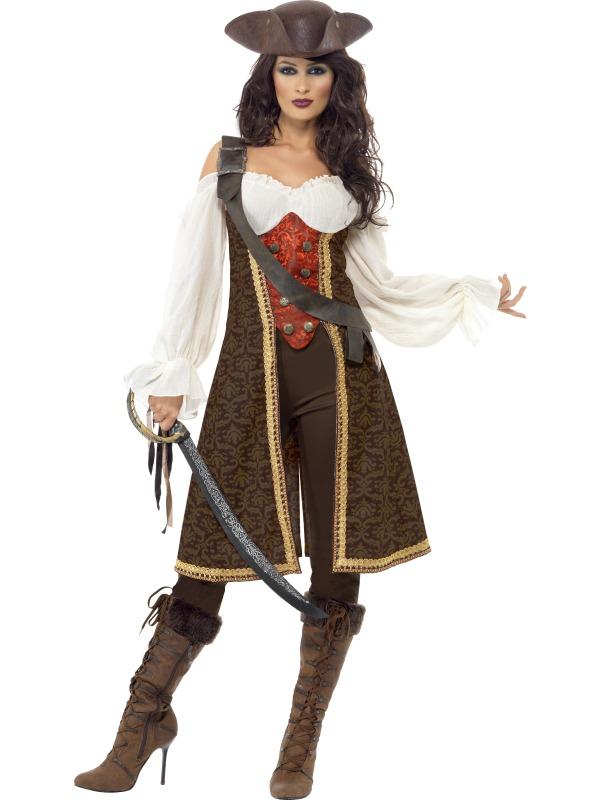 Dust off your pirate hats and don your boots me hearties because on the 21st June Poole Quay will be brimming with pirates from far and wide in celebration of Harry Paye Day!

Harry Paye day is an annual celebration held in honour of the renowned Poole pirate, made famous by his raids on French and Spanish territory in the 1300’s and 1400’s. His notoriety was well earned but also caused the Spanish to seek revenge on Paye by attacking his home town of Poole in 1405 which saw the towns people flee and cost Paye’s brother his life. Two years later Harry decided to show the Spanish he was not a force to be reckoned with. He boarded his ship, the Mary and took to seas, capturing a recorded 120 French and Spanish cargo vessels filled with wine, food and spices. Feeling guilty for the destruction he had brought to Poole he took his haul home and shared it with the town’s people by way of apology and thus this fantastic celebration was born.

Join this generation of Poole’s finest swashbucklers in this year’s celebrations held at Poole Quay where you will be treated to live music, cannon displays, shanty singing and Morris dancing as well as rides for the little pirates too. As always this will be a charity event with profits going to the Lewis Manning Hospice, Diverse Abilities Plus and Victoria School so why not dress up and play your part at this fantastic event.

Here at Hollywood we have a huge range of pirate costumes and accessories to choose from like this Pirate Man, a complete costume at a bargain price, you get everything you need in one package and all for less than £20! Or for my queens of the sea, why not channel Penelope Cruz in her role as Angelica Teach with this gorgeous high seas pirate wench costume, sexy yet appropriate, what more could you want?

If you want to go for something more authentic why not browse the rails of our hire department in our Castle Lane branch where you will find a plentiful bounty of beautifully made pirate costumes for both men and women. So why not get your friends together and celebrate Harry Paye Day together!

For more information about the event and charities it supports keep your good eye on http://www.piratesofpoole.com/