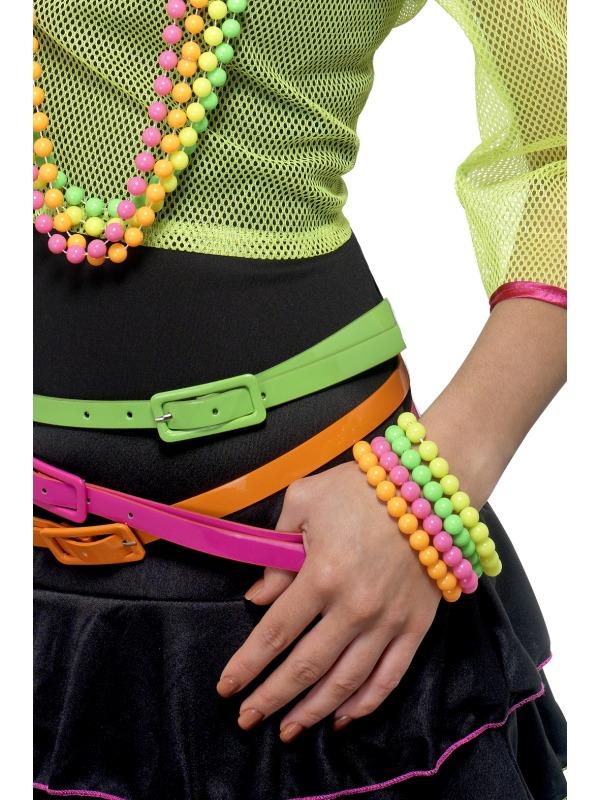 The ultimate 80’s festival is hitting Southampton common this summer! After resounding success with “Let’s Rock the Moor” in Berkshire and “Let’s Rock Bristol”, “Let’s Rock Southampton” is set for its first ever show on 12th July and I’m sure it won’t be the last!

This is going to be a family friendly event with plenty for the little ones to do, including a funfair, complete with exciting water rides, a free big top mania circus and BBC and ITV children’s entertainers! The adults haven’t been forgotten about though; as well as the epic nostalgia there will be bars on sight and a huge range of high quality food outlets too.

They really have thought of everything with this festival, even how to fill the band changeovers! We all know the least exciting part of any gig is the quiet scramble to prepare for the next band, but not at “Let’s Rock Southampton” there will be entertainment in between to really keep the party going. There will be short sets by DJ’s from Absolute 80’s Radio and some TV legends thrown in for good measure!

As for the line up, you are set to be blown away! You will be treated to a truly classic soul set from Billy Ocean, huge sing-a-long hits from Bananarama and Howard Jones as well as British legends Go West! That’s not all folks; ABC, Heaven 17, Altered Images and Jaki Graham have also been booked for this mega 80’s festival so be sure not to miss out, especially when there are meet and greet packages available!

Why not join in the excitement of the 80’s vibe by dressing as your favourite characters or in the distinctive style of the decade. Freddy Mercury might not be able to be there in person, but you can certainly bring him in spirit with the iconic outfit of Wembley 86. If you don’t feel like going all out why not add a splash of colour to your festival attire with some funky neon beads or a colourful tutu!

So Get out of my dreams and into your car and go to Hollywood Just for Fun.