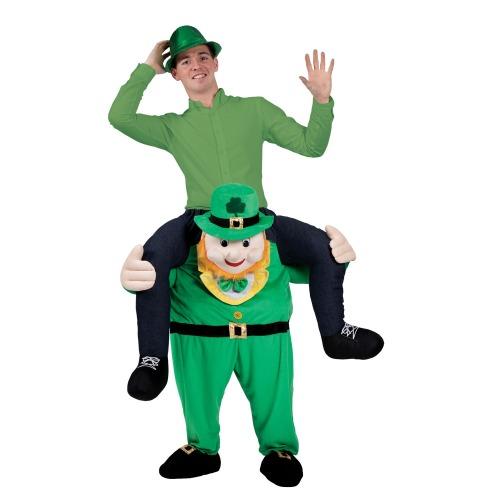 Top of the morning to you all! We hope you’ll be joining us to raise a pint of Guinness to St Patrick on Tuesday 17th March.

Who is St Patrick?

St Patrick is one of Ireland’s patron saints, best known for having converted thousands of Irish Pagans over to Christianity. It is believed that at the age of 16 he was kidnapped by Irish raiders and taken as a slave to Ireland. While there, Patrick found God and after fleeing Ireland, went on to become a priest. He later returned to evangelise the northern half of Ireland, cementing his name in Irish legend. Another popular legend of St Patrick is that he rid Ireland of snakes; however it is thought that there hadn’t been snakes in Ireland since the last ice age. This could, however, refer to the Pagan worshipers of serpent gods.

How Is It Celebrated?

To this day St Patrick’s Day is celebrated on 17th March as that is the day he is said to have died. Because the anniversary of his death falls during Lent, the restrictions are often dropped for the day so people can eat meat and enjoy a drink or two... or three. Rich feasts and festivals are held in his honour all around the world, where there are Irish communities. Many people choose to celebrate by wearing green or adorning themselves with symbols strongly associated with Ireland. The Shamrock is the most widely recognised symbol seen on St Patrick’s Day; it is the leaf of the clover plant and is also a symbol of the Holy Trinity. The Irish flag is also commonly seen flying and being waved all around the world, even as far as Japan! 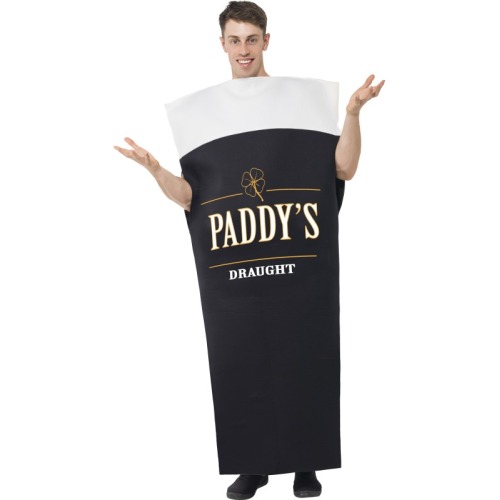 If you’re looking to celebrate St Patrick’s Day this year, be sure to do it in style! Come and grab yourself one of our fantastic leprechaun costumes to give you the luck of the Irish while you party. If you believe St Patrick’s Day is just a grand excuse to drink, then you need the paddy's draught costume! Dress as your favourite Irish beverage to get you through the night. But the fun doesn’t stop there, we also have Irish hats and plenty of green accessories to make you feel part of the party!