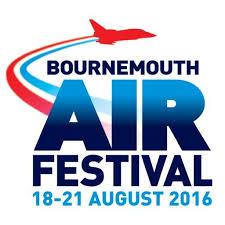 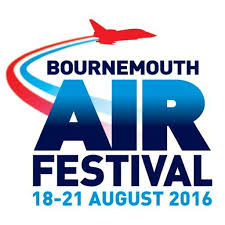 The best family event of the summer is back for the 8th year running and we couldn’t be more excited! Bournemouth Air Festival brings you a long weekend of the best air, land and sea displays in the country from Thursday 18th to Sunday 21st August.

Earlier this year, in May, Bournemouth Air Festival was awarded gold by Visit England and is officially the best tourism event in the whole country! If that wasn’t enough to draw you in then just check out what they have to offer you in 2016!

The Red Arrows have been confirmed for all 4 days of the festival once again! They are a firm family favourite year in, year out, so it’s only right to have them headline Bournemouth Air festival. The RN Black Cats helicopter display team will also be performing over the weekend along with the Tigers Freefall Parachute Display Team and the mighty RAF Typhoon. New for 2016, the Swiss Air Force Super Puma Display Team will also be joining us! The excitement doesn’t end there either as there will also be the Battle of Britain Memorial Flight and Royal Navy ships.

On land there will be plenty to keep you entertained between air displays too, with pier to pier stalls and attractions. The famous amphibious Royal Navy and Royal Marine beach assault demonstrations, Royal Navy Village and interactive RAF area will all be returning for this year’s Bournemouth Air Festival.

Once the sun goes down there will be even more to see with Night Air! With beach stages hosting big names and pyrotechnic 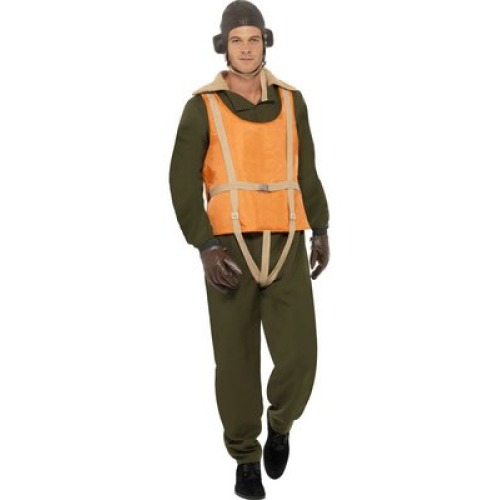 night flying it is a truly awesome experience. There will also be street entertainment and military performances to round off your day perfectly.

Bournemouth Square will be getting an Air Festival make-over too with themed bars and musical performances set up over the weekend. Whether you’re performing or just heading down to enjoy yourself, why not get dressed up for the occasion? Here at Hollywood we stock a great range of Army, Navy and Aviator costumes and accessories. Our branch on Castle Lane West even has some fantastic, authentic hire costumes too!